5 May 2014
230
One person, as it turned out, forgot the words of the legendary Commander of the Airborne Forces of the USSR, Army General Margelov V. F .: "He who wears, or has ever worn blue shoulder straps with amphibious emblems, all his life will proudly pronounce the words: I am the DESIGNANT! " 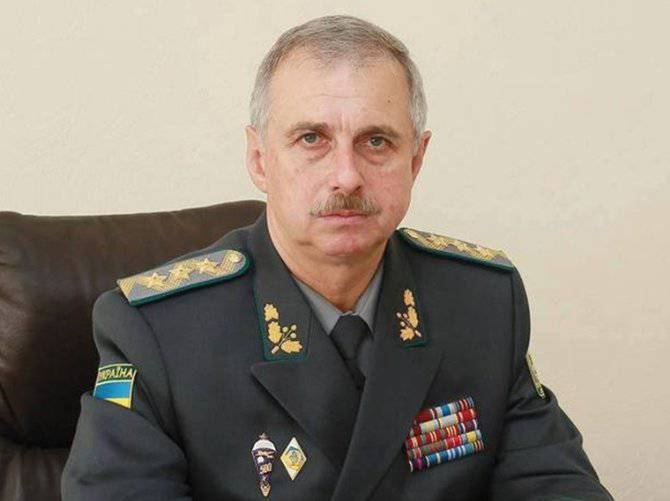 General Koval lost the opportunity to be called a paratrooper at the moment when he gave the order to the units of the Airborne Forces of Ukraine about the start of the so-called anti-terrorist operation against their own people.

I propose to express universal contempt for the former paratrooper. But in the 2013 year, participating in the opening of the monument to V. F. Margelov in Ulyanovsk, Koval looked like a decent man, an officer of the old formation. And what a speech made!

How could an officer's honor so quickly leave the body of this actual accomplice of the fascist junta? I wonder how much, in dollar equivalent, is the honor of a paratrooper officer estimated? I hope that on the branch next to Turchinov and Yatsenyuk there will be a place for this former officer. 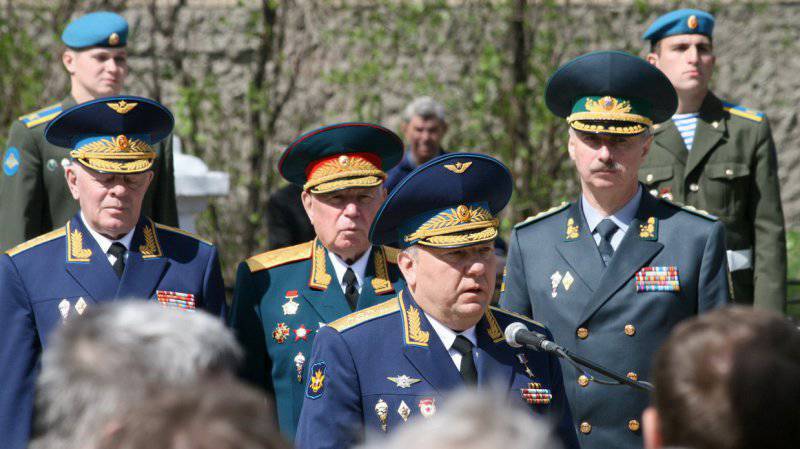 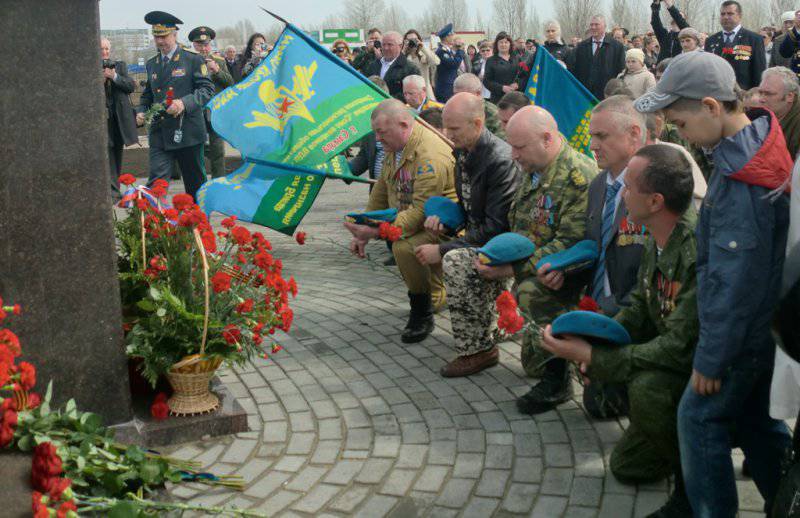 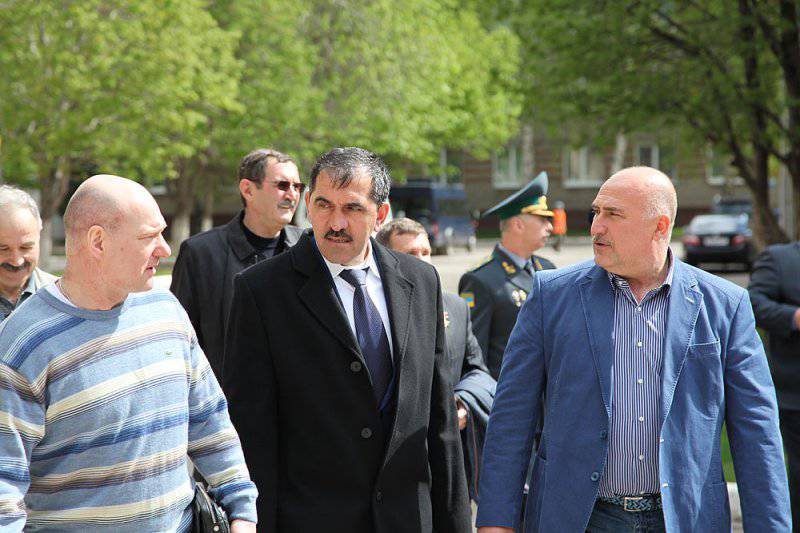 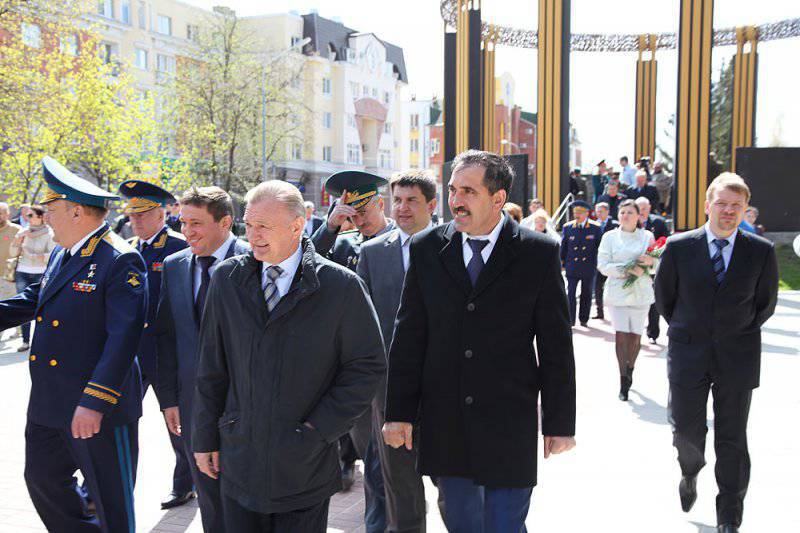 Ctrl Enter
Noticed oshЫbku Highlight text and press. Ctrl + Enter
We are
In Moscow, set a monument to the legendary General MargelovMarines will honor the memory of the legendary commander of the Airborne Forces General of the Army Vasily Margelov
Military Reviewin Yandex News
Military Reviewin Google News
230 comments
Information
Dear reader, to leave comments on the publication, you must sign in.