Military "turntables" over the suburbs 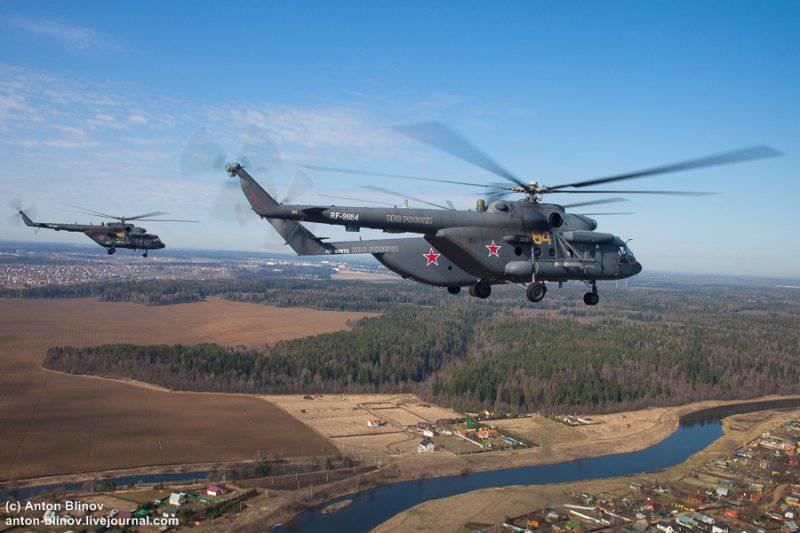 On the morning of April 18, on Friday, a training session of the troops took place in Alabino near Moscow in preparation for the military parade on Red Square. Quite unexpectedly for myself I was able to take part in the air part of the rehearsal - flying on one of the Mi-8 involved in the passage.

2. Part of the aircraft and all the helicopters participating in the rehearsals and parade, take off from Kubinka. I had to be in the place of 8-30 in the morning. The first thing they saw on the site in front of the KDP was the Mi-28 units, they were getting ready and warming up. For the next hour, until we began to distribute and plant on the sides, photographing them was the main entertainment :) 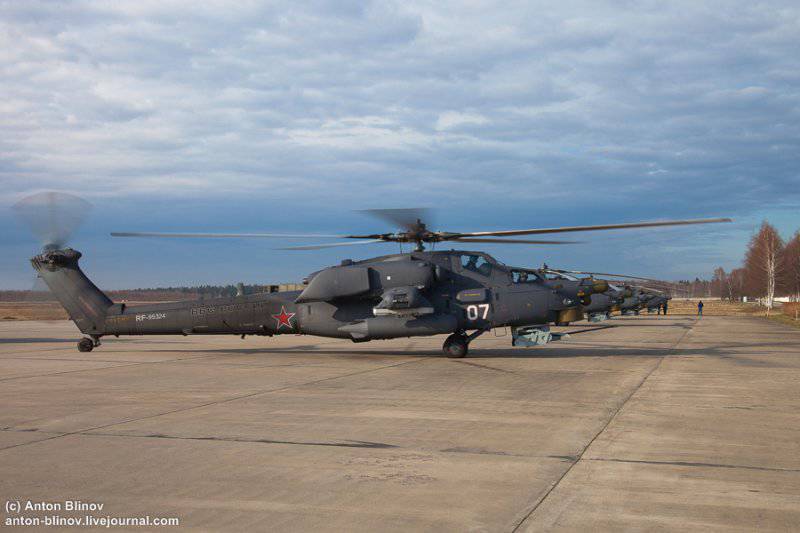 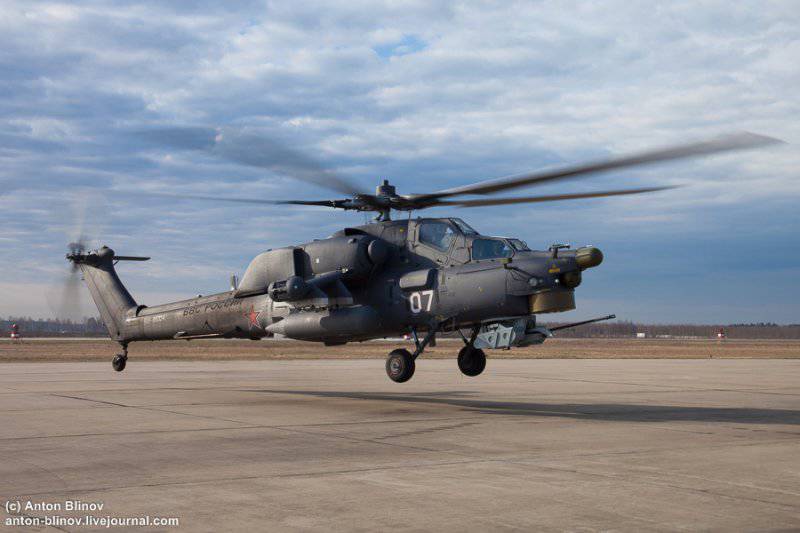 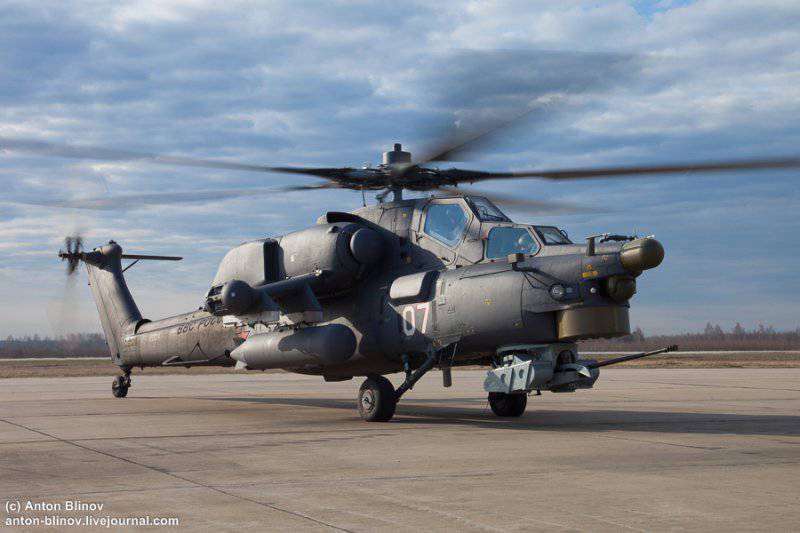 5. There is a discussion of working issues. 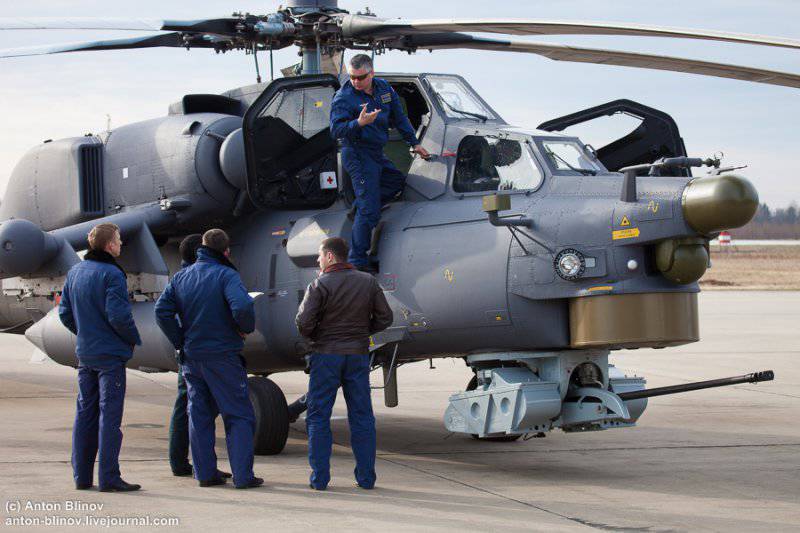 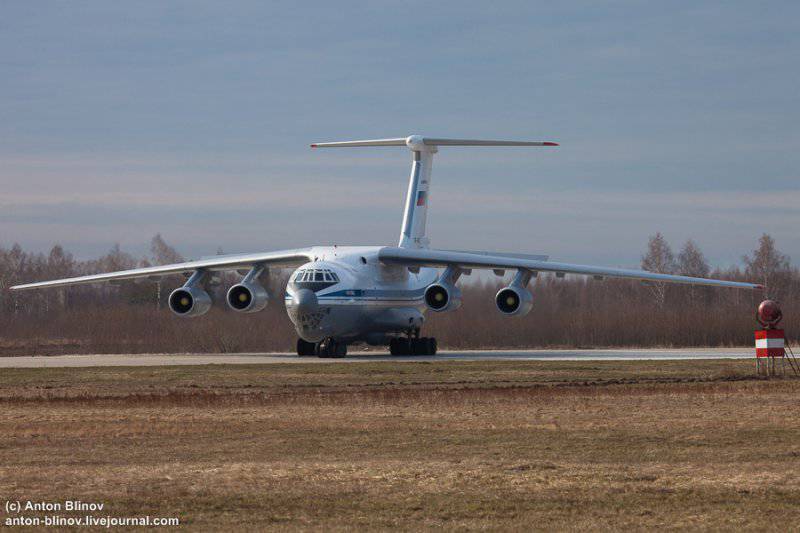 7. A little further on the site are Ka-52, pilots and technicians smoke and prepare themselves mentally. Well, we are already going to sit on the sides. 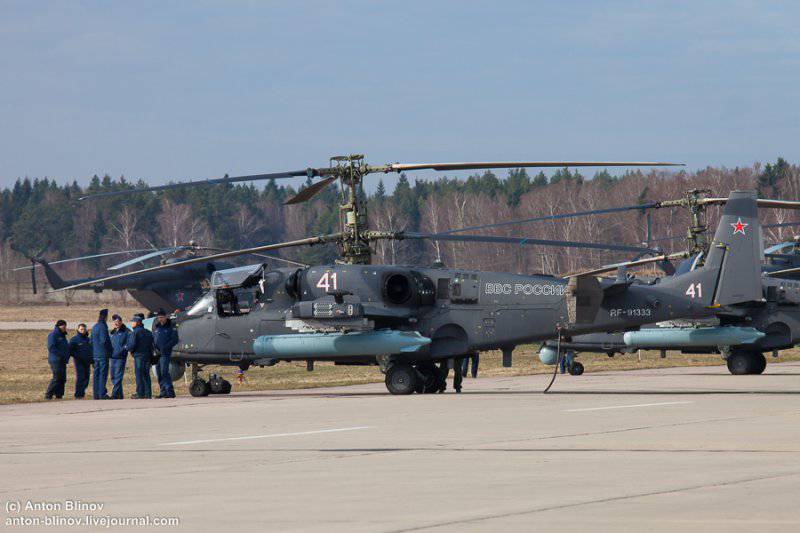 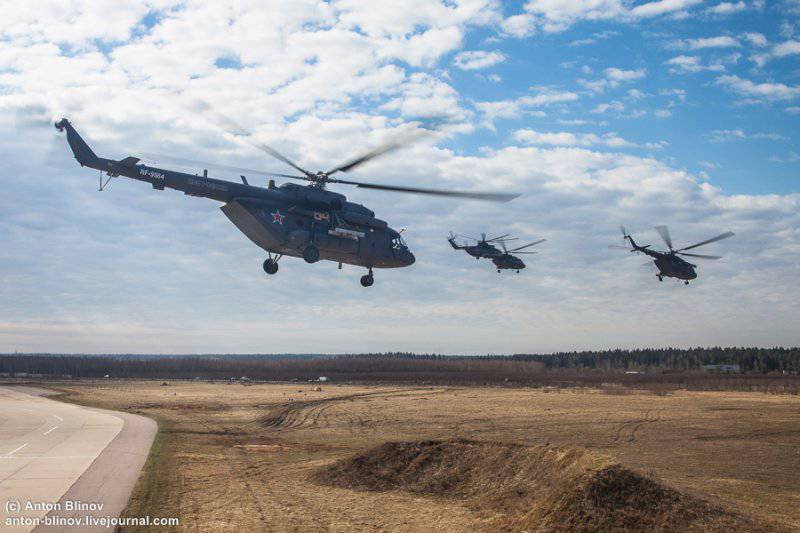 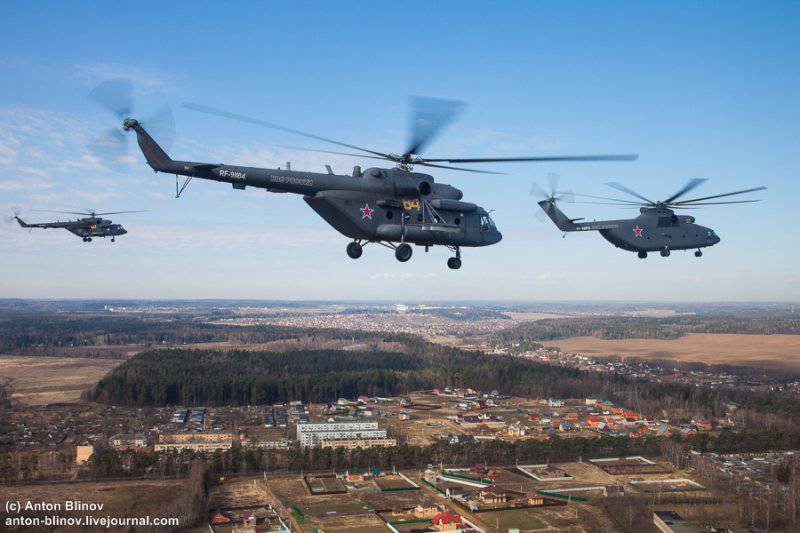 10. The very beginning of the flight, the turntables are still not fully drawn up to each other and you can clearly see the presenter Mi-26. Then Mi-8 will overlap it. 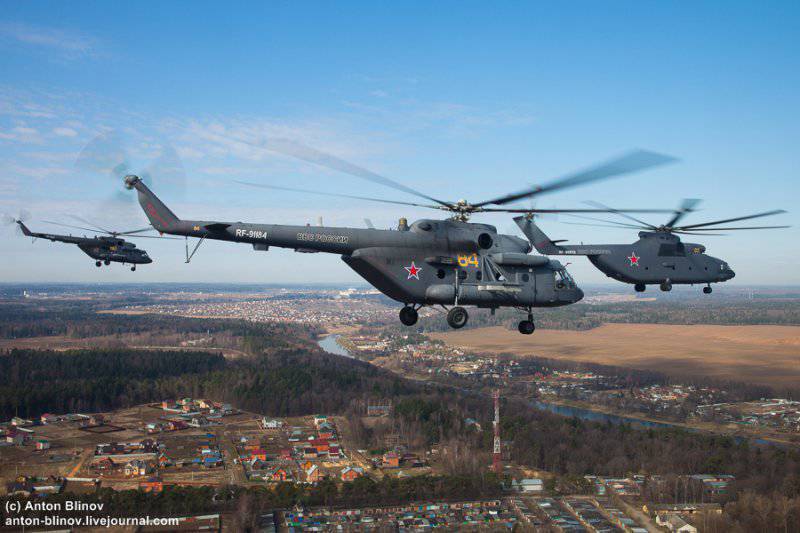 11. Thanks to the colleagues with whom I flew together - they had already shot the like, and they literally needed a few shots from the flight. Therefore, most of the time on the trumped place, at the open door, I sat. 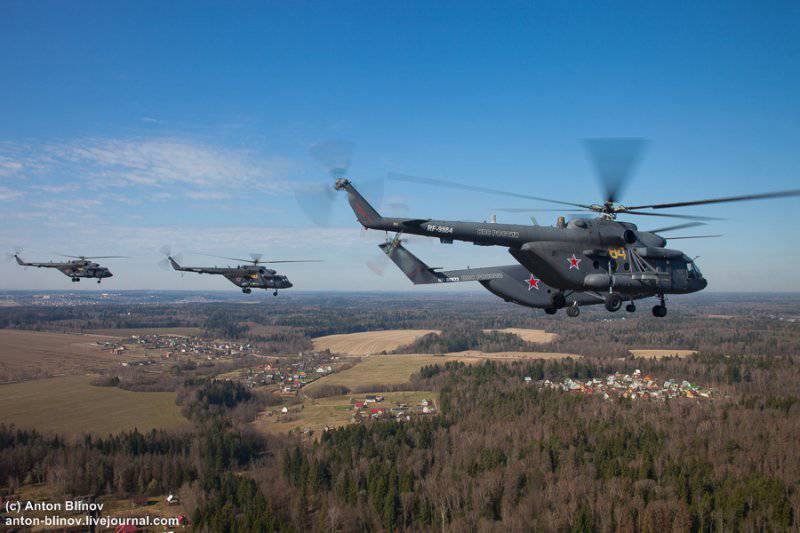 12. During takeoff and passage over Alabino, the door was closed, the rest of the time was open. Impressions weight and they are not transferable words :) 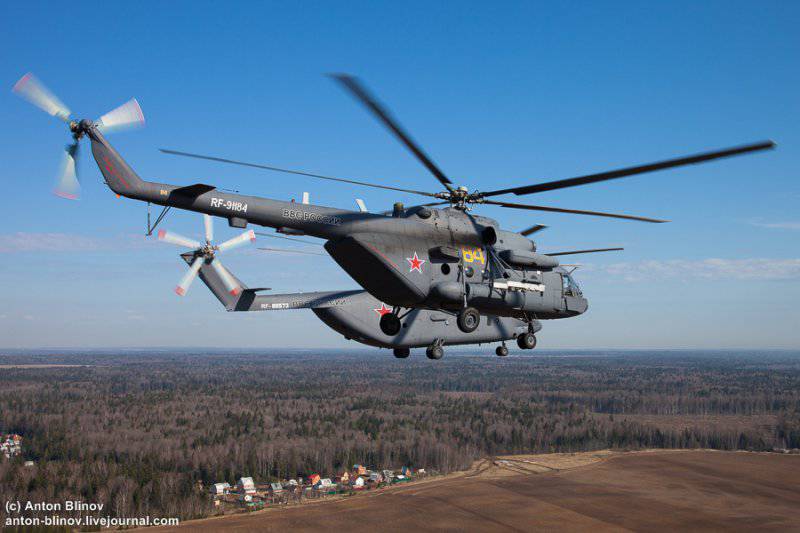 13. At the beginning of the flight was and gorgeous weather, and a good light. Until Alabino was just minutes 15 fly, but above it - already overcast. 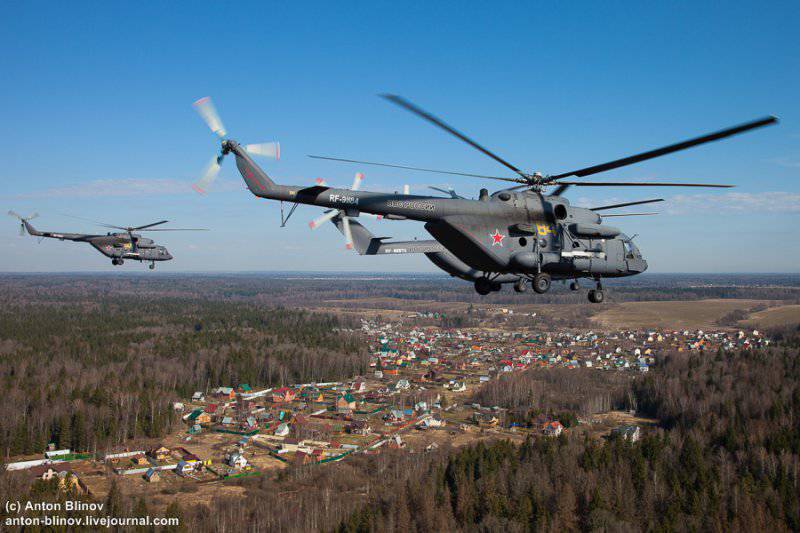 14. The passage itself over the landfill continued (he was on the other side, did not manage to flop over), but I do not regret too much either. And this is on the way back. Ahead is the four Ka-52. 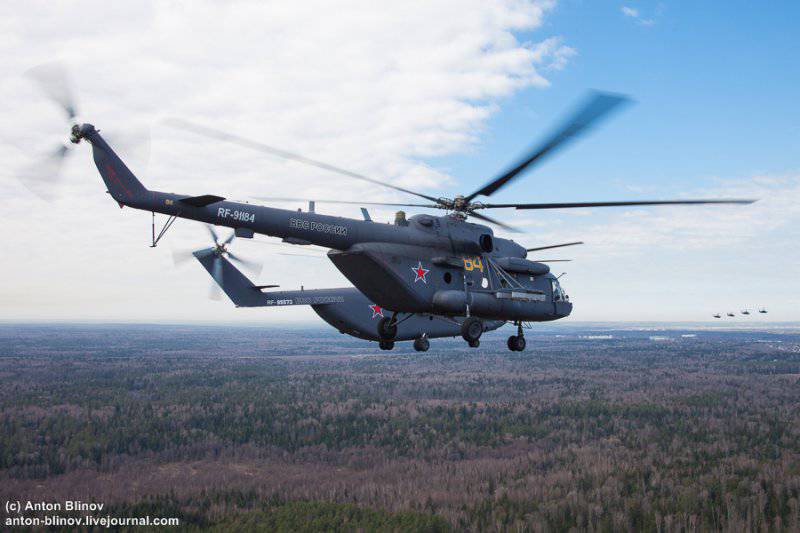 15. We pass over the Minsk highway. 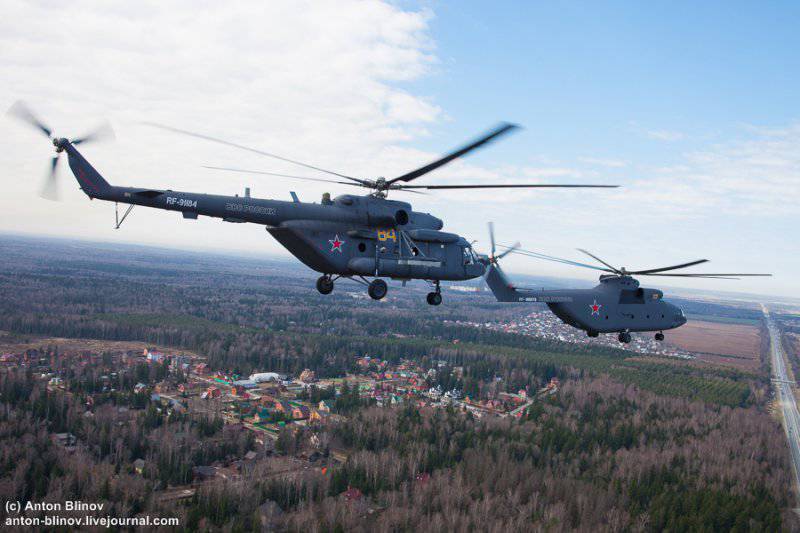 And after a couple of minutes - landing in Kubinka.x