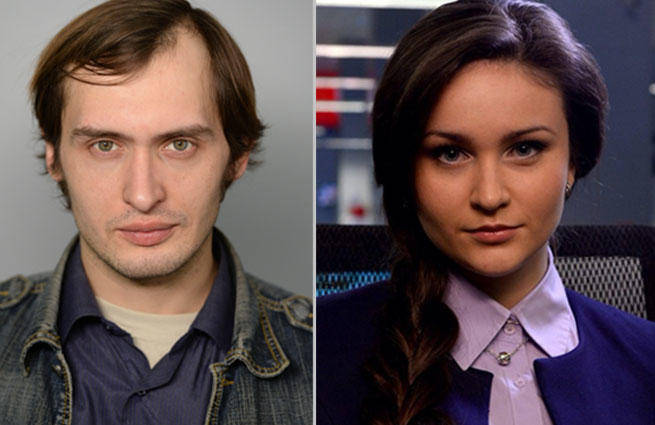 Representatives of Russian television channels appealed to international organizations, including the UN, UNESCO and the OSCE, with a request to protect the rights of journalists working in Ukraine, told RIA News Representatives of the "First Channel" and the channel RT, reports RIA News.

"The leaders of the Russian media are asking for the protection of journalists in Ukraine. This appeal will soon be sent to the relevant international organizations, including the UN, UNESCO and the OSCE," the report says.

According to the SBU, on April 25 in Donetsk, they were presented with a decision on the necessity of forcibly returning to Russia. The journalists were escorted to the border with Russia, and at the checkpoint “Uspenka” were handed over to the officers of the border service of the Russian Federation.

Forced return to Russia provides for a ban on entry into Ukraine for a period of three years.

The SBU explained the reasons for the expulsion of journalists. They believe that they "spread biased information", "contributed to increasing tension in society and separatist sentiments, and also justified the illegal actions of the separatists aimed at encroaching on the territorial integrity of Ukraine."

According to LifeNews CEO Ashot Gabrelyanov, SBU officers deliberately arrest journalists covering the events in Ukraine at a disadvantage for the new authorities.
Ctrl Enter
Noticed oshЫbku Highlight text and press. Ctrl + Enter
We are
Reports from the militia of New Russia for 24 August 2014 of the yearUnknown attacked another checkpoint on the border of Ukraine and Russia
Military Reviewin Yandex News
Military Reviewin Google News
19 comments
Information
Dear reader, to leave comments on the publication, you must sign in.