April 16 2014
11
The article is posted on the rights of information cooperation. 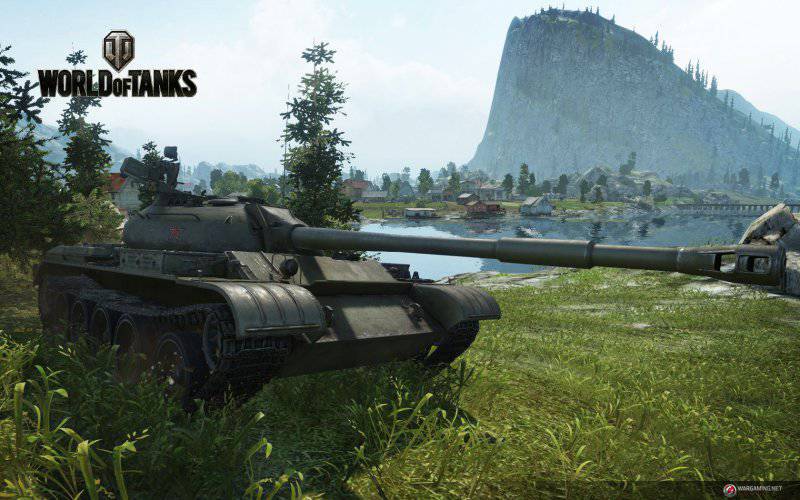 9.0 Update for World of Tanks released

15 April 2014 - Wargaming is pleased to announce the release of the first of a series of large-scale MMO-action games World of Tanks, scheduled for 2014 year.

Battle locations Tanks and the objects in the game were redone for a new physically-correct lighting system, allowing you to transfer all the variety of materials found in the real world, and aiming at an ammunition stack can now tear off a tower from an enemy tank.

Fans of tank battles received ten HD-models of tanks with high detail and realistic suspension work and hangars, made on the basis of real tank repair shops. All the songs in the game have been remastered at the legendary Abbey Road Studios in London

In addition, Update “9.0. A New Frontier ”added to World of Tanks“Historical fights. " The new mode offers players to become participants in the legendary battles of the Second World War, fighting on vehicles in their historical configuration. 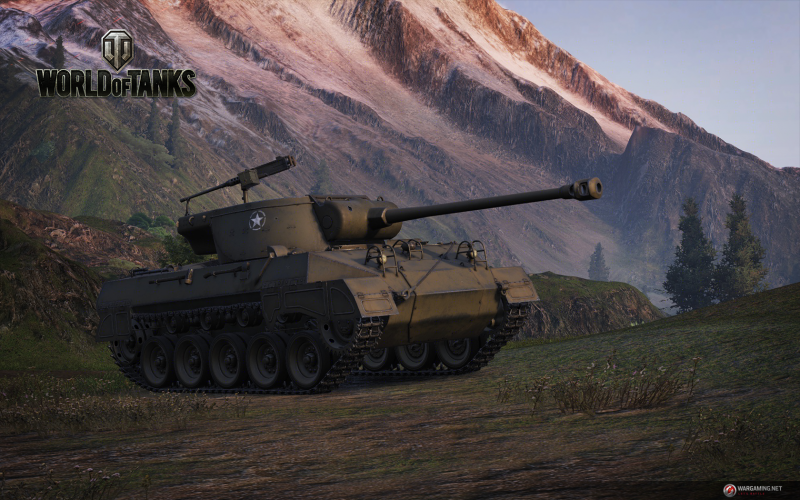 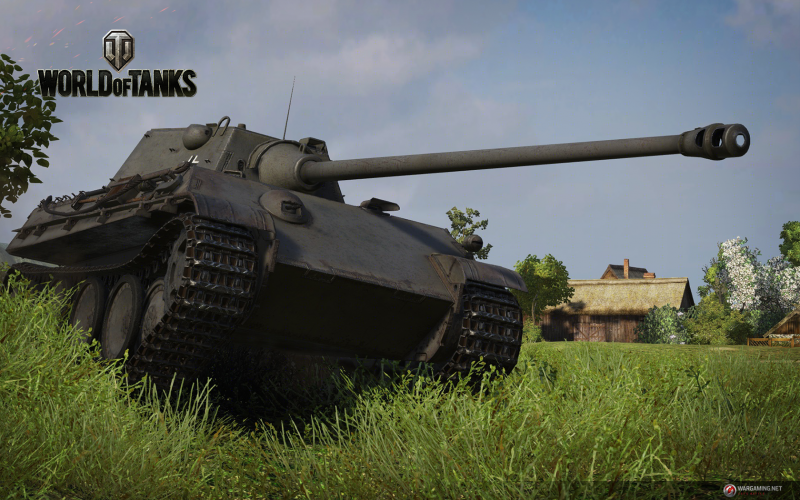