Dmitry Rogozin: We will come to the moon forever

Russia has three strategic objectives in space: expanding its presence in near-earth orbits, exploration of the moon with its subsequent colonization, and also preparing and beginning exploration of Mars and other objects of the solar system. This was stated by Deputy Prime Minister of Russia Dmitry Rogozin. 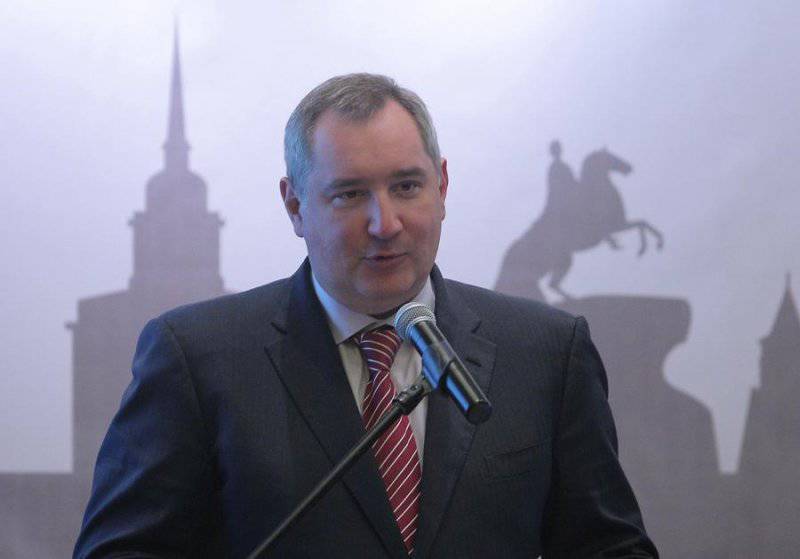 “It is hardly advisable to make 10-20 flights to the moon, and then, having left everything, to fly to Mars or asteroids. This process has a beginning, but no ending: we are going to come to the moon forever. In addition, flights to Mars, to asteroids, in our view, not only do not contradict the exploration of the moon, but in many respects imply this process, ”writes vice prime minister Dmitry Rogozin in an article in the Rossiyskaya Gazeta.

At the same time, according to Rogozin, it is important to go further. He said that the implementation of a project for the study of deep space, in which Russian nuclear scientists and academic scientists will take part, will help to make a leap in the creation of domestic technologies for the development of solar energy and space natural resources.

“Currently, Roskosmos together with a number of ministries in cooperation with the Russian Academy of Sciences and the State Atomic Energy Corporation Rosatom have been tasked to work out and formulate proposals on the feasibility of implementing the national project Deep Space Exploration,” writes Rogozin.

According to the deputy prime minister, key areas developments As part of this national project will be "the creation of nuclear power plants and plasma energy conversion technologies, the development of biotechnology, robotics and new materials."

“We should not be afraid to dream, to set the highest level of development. There is everything necessary for the implementation of a new space breakthrough in Russia. We just need to learn to combine romanticism and pragmatism and properly organize our business, ”Rogozin concluded.

Recall earlier it became known that Roscosmos and the Space Research Institute of the Russian Academy of Sciences set up a joint commission to develop a strategy for exploring the moon. At the first stage, the Earth satellite is supposed to be explored using automated spacecraft, then a manned flight will follow, after which it is planned to start building a base on the Moon, which will be visited on a rotational basis.