April 2 2014
5
The article is posted on the rights of information cooperation. 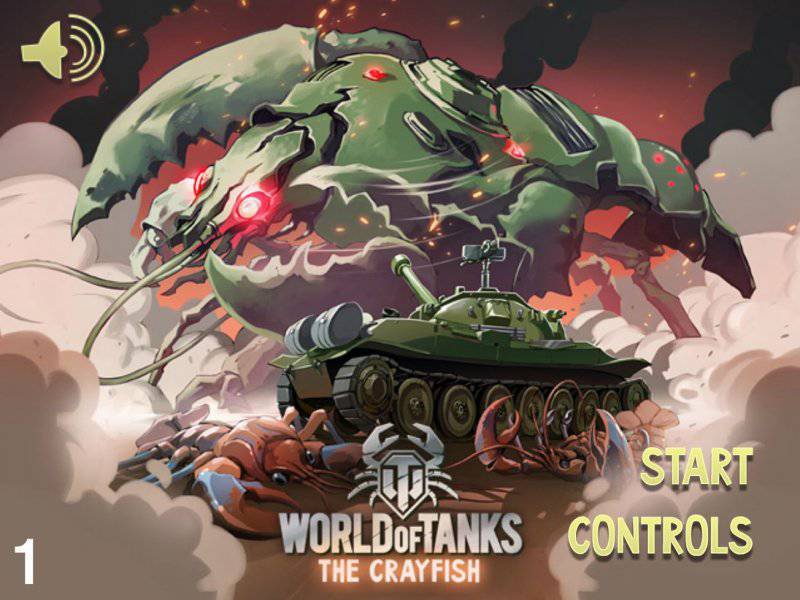 The new project of the company was created by the team of Chris Taylor.

“World of Tanks: The Crayfish is the first project of a team within Wargaming,” said Chris Taylor, general manager and creative director of Wargaming Seattle. “The game was being prepared in complete secrecy, and we look forward to receiving feedback from gamers.”

World of Tanks: The Crayfish offers users to battle hordes of crayfish at ten difficulty levels. The release version of the project presents three types of arthropods: small, medium and large cancers. Each type is distinguished by its individual battle style, and the composition and size of the enemy team depends on the player’s choice. tank and difficulty level.

“Recently they asked me why a company with three thousand employees so rarely releases new games, and what does Chris Taylor do,” said the head of Wargaming, Victor Sour. “Actually, here is the answer to your questions.”

In the future, the game will be a cooperative mode, allowing tankers to unite in platoons consisting of two people, and destroy the crayfish together.

Read more on the website: www.wargaming.com
Ctrl Enter
Noticed oshЫbku Highlight text and press. Ctrl + Enter
We are
Unity team - winners of the second season of Wargaming.net League Gold SeriesWargaming announces the project "In response to the claw"
Military Reviewin Yandex News
Military Reviewin Google News
5 comments
Information
Dear reader, to leave comments on the publication, you must sign in.