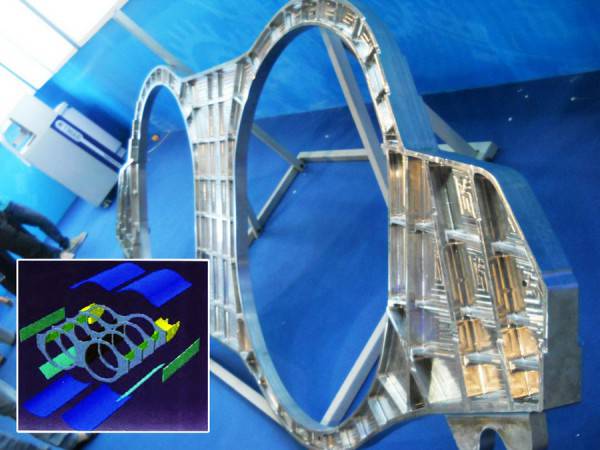 In the last 2 of the year, 3D printing technologies have acquired a particularly high value in the industrial policy of the developed countries, especially the USA, the article notes. In this regard, a certain “Research Institute of Automated Control”, which closely monitors global trends in this area, has succeeded in using 3D printing in the production of a fairing for some transmitting antenna, which had a complex shape, and in 2014 year began producing inertial navigation systems. Following this, a separate working group was created that is looking for production sites where 3D printing can be implemented and offers options for such an implementation. As a result of using 3D printing and solving other technical issues, the manufacturing time of inertial navigation systems has been reduced to 3 hours, which is approximately 28% of the time spent using traditional technologies.