Rating of the most stupid sanctions of the West against Russia

March 19 2014
173
In the morning he promised to publish in the comments at the end of the week the rating of the most stupid Western sanctions against Russia after the annexation of the Crimea.


I repent, could not resist. The rating was decided to be issued in the form of awarding foreign diplomats for quotations that only strengthen the position of Russia as a world power and, of course, unite the Russian people.

For such a rating, the Order of Merit for the Fatherland is the most relevant. Let me remind the motto of this order: "The benefit, honor and glory for Russia." So let's make a list of candidates! 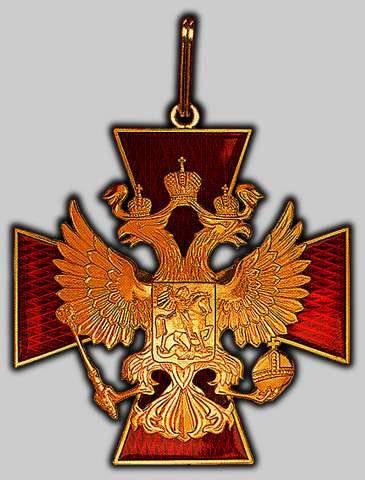 First place. QUOTE: “Since 1991, we have invested more than five billion dollars in ensuring that Ukraine achieves noble goals and takes the path to a democratic, prosperous and secure country.”

Awarded for funding processes aimed at the reunification of the peoples of the Crimea peninsula and the Russian Federation. 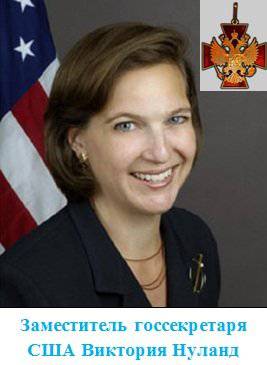 Second place. QUOTE: “I signed a decree blocking the property of a number of Russian officials in connection with the situation in Ukraine. The essence of the sanctions is to freeze assets in the United States and prohibit Americans from entering into business contacts with individuals on the sanctions list. ”

Awarded for fighting the process of bringing abroad the national wealth of the peoples of the Russian Federation. 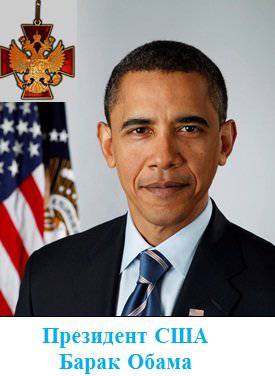 Third place. QUOTE: “In connection with the situation in Ukraine, the European Union should consider the issue of expansion. If we want to seriously change the part of Eastern Europe that has been affected by current events, we must use the most powerful policy tool that the EU has - this is expansion. Ukraine must enter the EU. ”

Awarded for efforts aimed at weakening and possible collapse of the main political and economic rival of the Russian Federation on the territory of Eurasia. 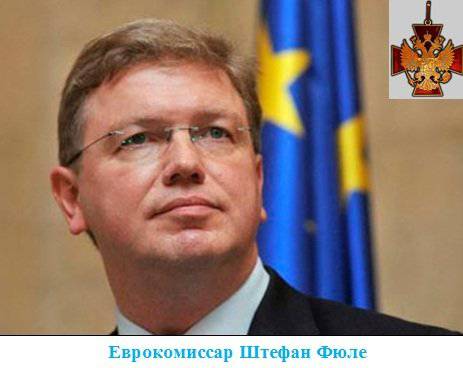 Fourth place. QUOTE: “After a certain limit there will be a reaction, including force, we cannot allow them (Russia) to do everything. First, France will break the contract with Russia for the supply of two Mistral ships, the construction of which is underway in Saint-Nazaire. If Putin continues what he is doing, we will cancel these supplies. ”

Awarded for eliminating the heavy legacy of Minister Serdyukov and loading the work of Russian shipyards. 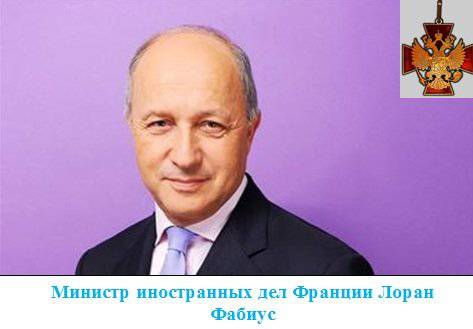 Fifth place. QUOTE: “The EU Council approved sanctions, including visa bans and freezing of bank assets, against an 21 official from Russia.”

Awarded for fighting the process of bringing abroad the national wealth of the peoples of the Russian Federation. 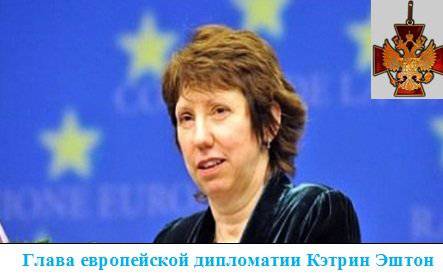 Sixth place. QUOTE: "In connection with the depressing situation in Ukraine, Japan suspends the consultation process on easing the visa regime with Russia."

Awarded for efforts aimed at the development of domestic tourism in the territory of the Russian Federation. 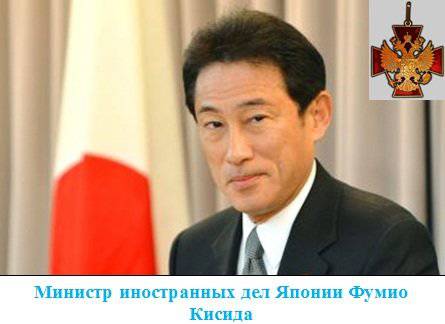 Thank you for attention! You can continue the list with your candidates.

Ctrl Enter
Noticed oshЫbku Highlight text and press. Ctrl + Enter
We are
The best main battle tanks of the world 2012 of the yearUnknown Hero of Russia - who are you?
Military Reviewin Yandex News
Military Reviewin Google News
173 comments
Information
Dear reader, to leave comments on the publication, you must sign in.