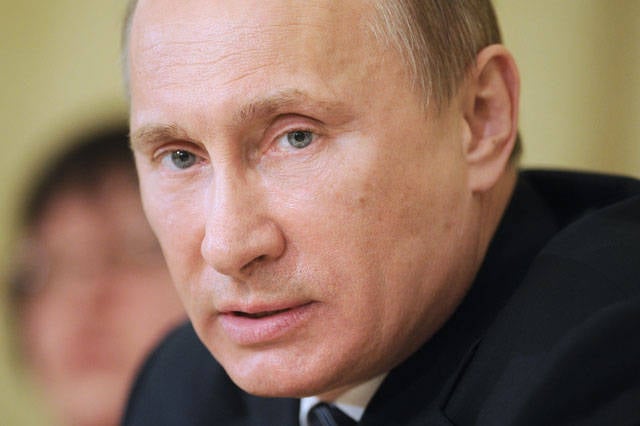 In 2013, a record was also recorded - then Oslo studied 259 nominations for a peace prize. The growth of nominations, according to Geir Lundestad, indicates a growing interest in receiving the prize. “We receive bids from all over the world,” said Lundestad.

Candidate lists are kept secret for 50 years. But it is known that from 278 nominees for the award in 2014, 47 organizations and 231 persons.
The nomination of candidates for the award ended on February 1 2014 of the year.

Ctrl Enter
Noticed oshЫbku Highlight text and press. Ctrl + Enter
We are
Ex-Secretary of the Nobel Committee called the award of the peace prize to Barack Obama a mistakeSnowden seeks political asylum in Russia
Military Reviewin Yandex News
Military Reviewin Google News
71 comment
Information
Dear reader, to leave comments on the publication, you must sign in.