March 5 2014
25
On the morning of March 3, the Australian shipyard BAE Systems Australia in Williamstown first set sail for the first stage of the factory test of the lead X-ship for the Australian Navy (UDC) L 2014 Canberra. The ship at the first stage of testing will spend days 02 at sea, after which it will proceed to Sydney, where docking will take place at the Garden Island enterprise. Canberra will then return to Williamstown to correct the identified deficiencies, paint and resume testing.


The construction contract for the Australian Navy of two UDCs of the Spanish Juan Carlos I type was concluded with the Spanish shipbuilding association Navantia in November 2007 of the year. Navantia, at its shipyard in El Ferrol, built the hulls of both ships (with the manufacture of part of the hull units also at its plant in Fen), which, after descending on a special transport vessel Blue Marlin, were transported to Australia for final completion at BAE Systems Australia (formerly Tenix). ) in Williamstown.

The Canberra UDC headquarters building was built in El Ferrol with the start of construction in September 2008 of the year. The official ship laying ceremony took place on 23 on September 2010 of the year, and the launch on 17 of February on 2011. The Canberra Corps was delivered from Spain to Williamstown for the completion of October 17 2012. The handover of the Australian Navy ship is now expected at the start of 2015.

The corps of the second Australian UDC Adelaide was delivered from Spain to Williamstown for the completion of February 12 2014. the delivery of this ship is scheduled for 2016 year (approximately one year late in relation to the contract terms). 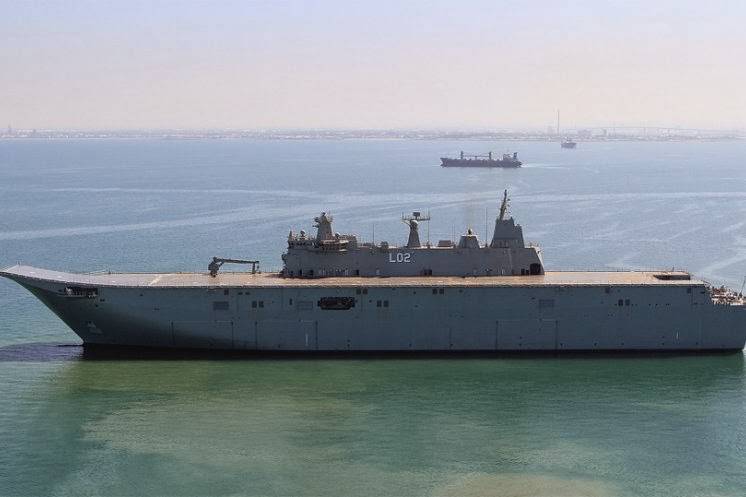 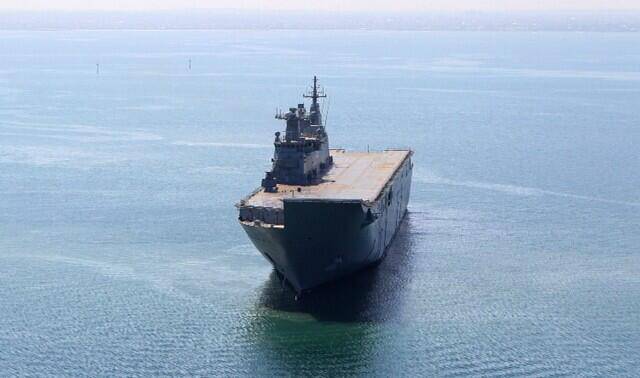 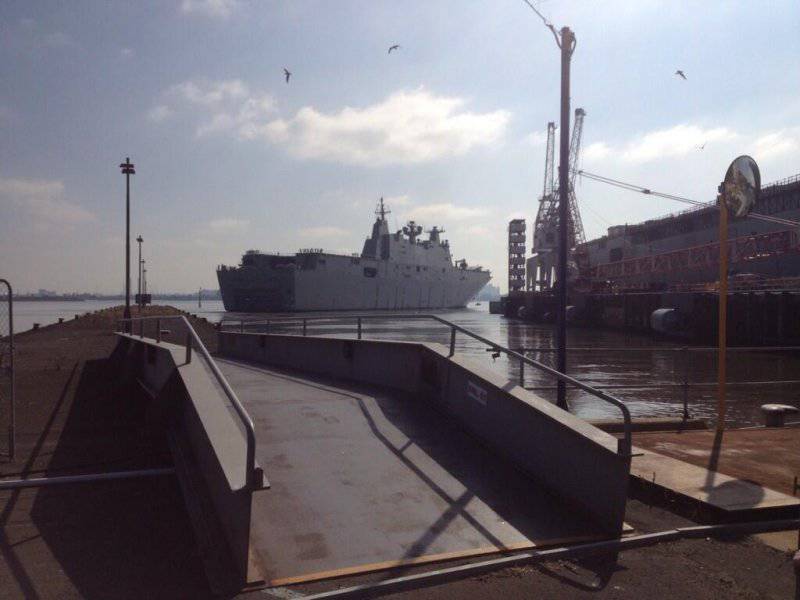