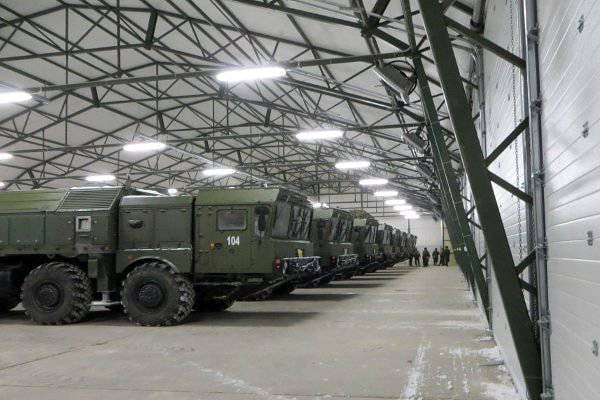 The Headquarters of Spetsstroy of Russia for the territory of the Volga Federal District completed in full and on time the construction of three storages (carrying shelters) for the new Iskander-M missile systems.


Recall that in June 2013, Minister of Defense of the Russian Federation, Army General Sergei Shoigu, visited the Training Center for Combat Use of Rocket Forces and Artillery of the Ground Forces in the Astrakhan Region, on the territory of which the Iskander-M brigade complex was handed over to one of the missile formations. 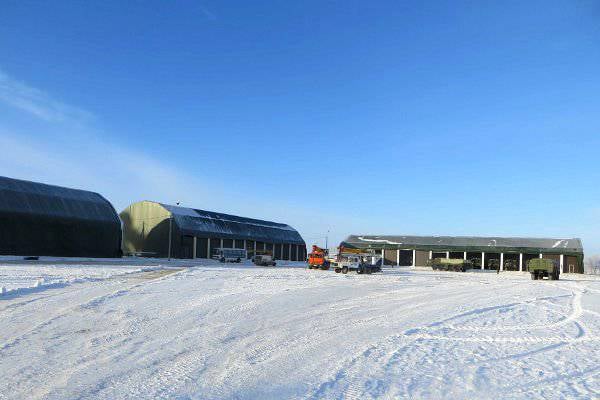 Ctrl Enter
Noticed oshЫbku Highlight text and press. Ctrl + Enter
We are
Innovation Day of the Southern Military District: Pictures from the ExhibitionRogozin visited Nizhny Tagil, shot from a tank and a gun
Military Reviewin Yandex News
Military Reviewin Google News
11 comments
Information
Dear reader, to leave comments on the publication, you must sign in.