February 20 2014
27
Israel and Cyprus share a common interest in ensuring the security of the maritime areas of mineral deposits throughout the Eastern Mediterranean, and therefore strengthen military cooperation through a series of air and naval exercises held off the southern shores of the island. Relations between Israel, Cyprus and Greece have noticeably become warmer since 2008, since then close relations between Israel and Turkey have deteriorated as Prime Minister Recep Tayyip Erdogan came to power in Turkey. 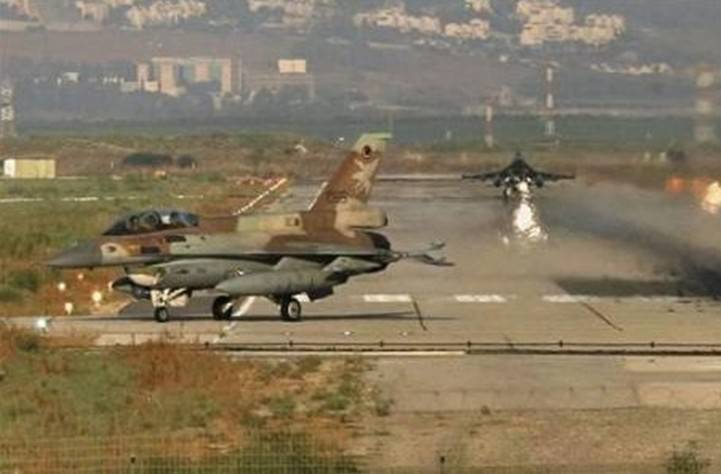 According to Cypriot Defense Minister Fotis Fotiou, Cyprus-Israel relations are entering a new phase. “I’m sure that the strategic dialogue that began several months ago will benefit both countries and will continue in all directions, including energy security,” Fotiou told the local press during a visit to bilateral exercises with the Israeli Air Force, which took place in Cyprus at the beginning this month. 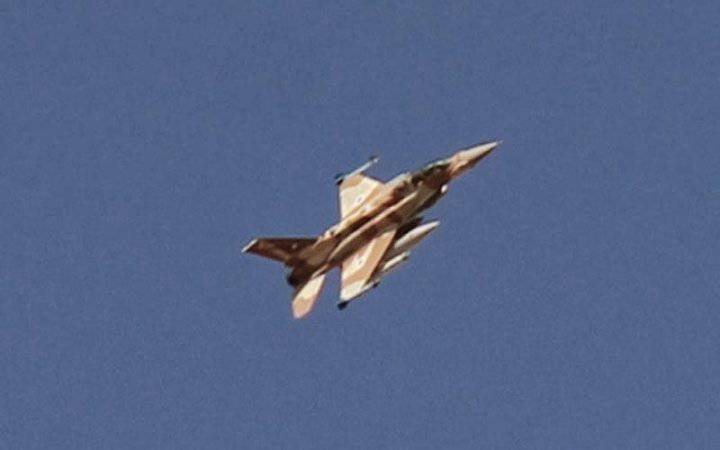 It was reported that after the 1998 missile crisis of the year, Cyprus purchased several types of modern air defense systems from Russia, including SA-15 Tor М1 and SA-17 Buk.

Exercises codenamed "Onisilos-Gideon" were held in Cyprus last week. It took place in the flight information area of ​​Nicosia, so that Israeli fighters could be observed for hours at low altitudes over Limassol and Cherokita. According to Cypriot sources, the Israeli fighter’s 32 and six auxiliary aircraft, including the F-15 and F-16, took part in the exercise. The exercises included an imitation of striking targets on land and at sea along the southern coast of the island from Limassol to Paphos. The Cyprus side played the role of the defending side using its air defense systems.

In recent years, Cyprus has created an impressive air defense system, based primarily on Russian-made anti-aircraft missile systems. In 1997, Cyprus acquired the early version of the Russian C-300 (PMU1). The battery includes 12 mobile launchers, as well as a command post with detection radar. The purchase of C-300 in 1998 has caused a missile crisis between Cyprus and Turkey, which led to the transfer of this system to Greece. Today, the Cypriot C-300 is not deployed on an island, but on Crete under Greek control. In December, the 2013 of the Greek Air Defense Forces carried out the first launch of the C-300 rocket during the White Eagle operational military exercises.

Not possessing significant military strength of its own, it relies on foreign powers to ensure the security of the island of Cyprus. In the past, British forces stationed at Akrotiri served as a deterrent against foreign aggression. After the departure of the British, Greece sent its F-16, which is deployed in a special military segment of Paphos International Airport on the western tip of the island.

To support foreign air forces, the Government of Cyprus has invested in building the necessary infrastructure for the Andreus Papandreou airbase, the island’s main airbase, located near the Paphos International Airport. The military segment of the base has an airstrip, taxiways, aircraft shelters and integrated command, control and communications equipment. In the past, this infrastructure served to serve the Greek F-16 deployed in Cyprus. Papandreou Air Base also has a center for overhaul and maintenance of light helicopters serving the Cyprus National Guard.

In recent years, the security requirements of Cyprus have increased markedly. This is due to the escalation of the conflict with Turkey around the hydrocarbon-rich shelves. In addition, tensions in Syria and possible frictions with Lebanese elements also affect the security of the island. One of the most serious incidents occurred in September 2013, when two Syrian Su-24 Strike Fighter planes approached the island’s airspace from the east. To intercept Syrian bombers, the Typhoon planes of the British Air Force stationed at that time in Akrotiri were raised. Syrian aircraft then turned around, and not entering the airspace of the island. British aircraft were part of the combined forces of NATO, ready to assist the civilian population of Syria, subjected to chemical attack.

In addition to the joint exercises, Israel also asked Cyprus to use the Paphos air base for its aircraft, reports RIEAS. In addition to supporting military aircraft during exercises in the Mediterranean, the air base can be used to support patrol aircraft and helicopters carrying out observation flights over the Israeli and Cyprian hydrocarbon deposits Aphrodite and Leviatan, located midway between Cyprus and Israel. 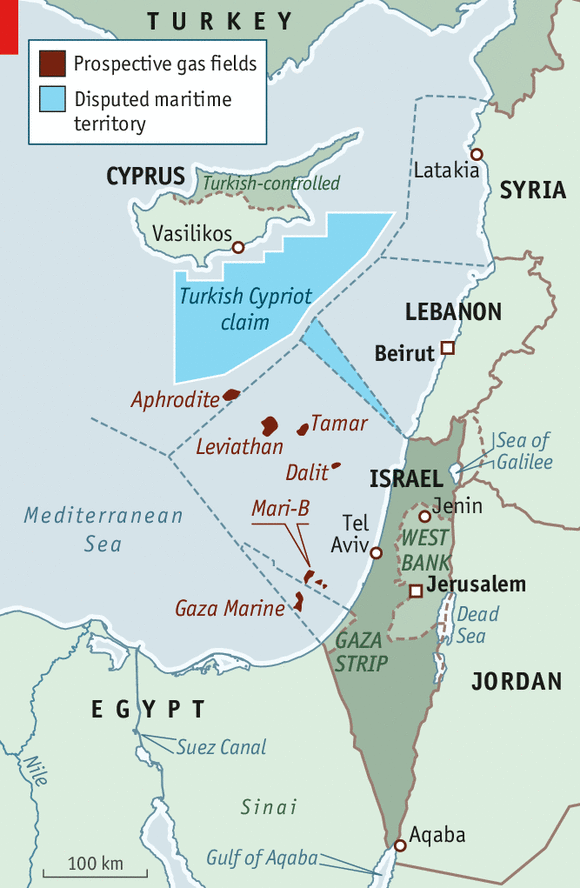 Offshore hydrocarbon deposits patrolled by the Israeli Air Force are located within the Israeli Exclusive Economic Zone (EEZ), extending to 200 miles from the Israeli coast and directly adjacent to the Cyprus EEZ. Patrol aircraft will be able to take advantage of the Cyprus air base in the event of an emergency or if it is necessary to maintain constant surveillance of remote areas. For sea patrols, Israel uses Sea-Scan sea patrol aircraft, C-365 Dolphin helicopters and Heron-I unmanned aerial vehicles. 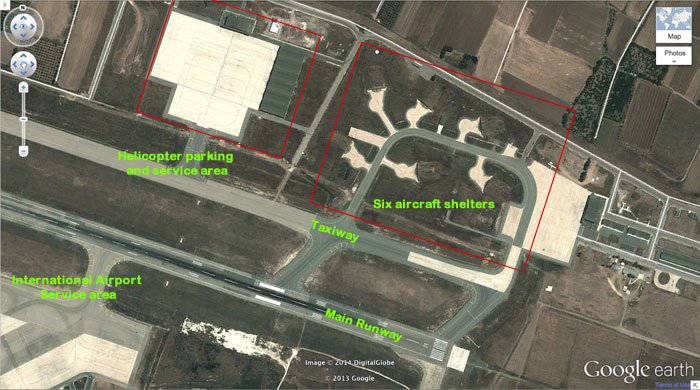 Military facilities of the international airport of Paphos in Cyprus. Photo: Google Earth