Shoigu: 320 billion rubles will be spent on the UAV equipment program 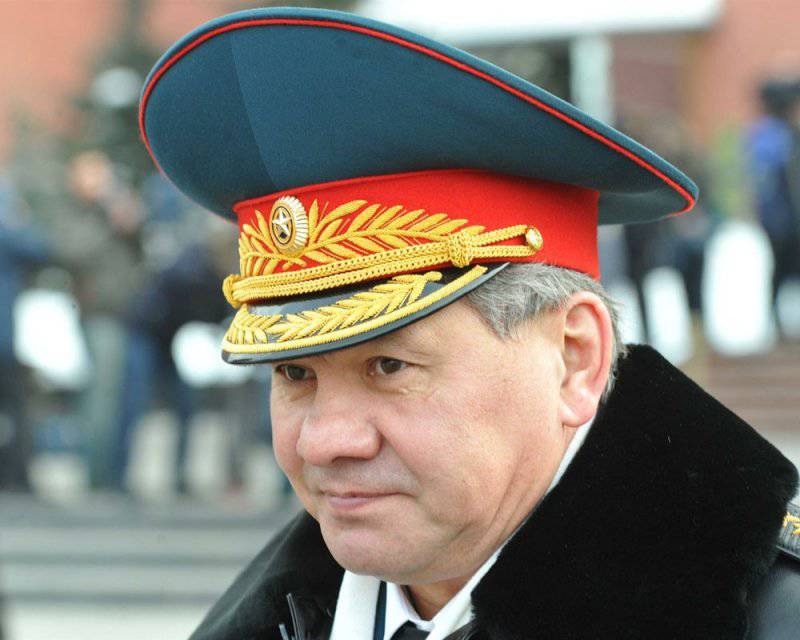 Almost 2020 billion rubles will be spent on the program to equip the Armed Forces of Russia with unmanned aerial vehicles (UAVs) calculated up to 320, said Defense Minister General of the Army Sergei Shoigu on Wednesday.

Describing the scale of the use of drones in the interests of the Armed Forces, Shoigu said that at present the Russian army "has almost 500 unmanned aerial vehicles that are working," ITAR-TASS reports.

The head of the military department explained that the Russian UAVs perform tasks of reconnaissance, communications, signal relaying and combat use. “Of course, there is no end of work there,” said the Minister of Defense.

According to him, a recent exercise using the UAV on the 100-hour continuous monitoring of the movement of objects on the ground showed that "not all drones coped with this task."

In this regard, the Minister of Defense noted the creation by operators of a scientific company of a military department in Voronezh five programs, "which in our Armed Forces are being fully implemented".

Recall 4 January, it became known that in Russia, on the basis of interspecific center of unmanned aerial vehicles is planned to create a state center of UAVs. He will remain under the auspices of the Ministry of Defense, but, as stated in the department, not only the military, but also their "allied" from other government agencies, which have unmanned aerial vehicles in their household, will study there.

And now, at the interspecific center, about 180 military personnel are simultaneously trained. In addition to training, the center conducts troop tests of the Zastava, Navigator-2, Forpost, Orlan-10 and other UAV complexes.