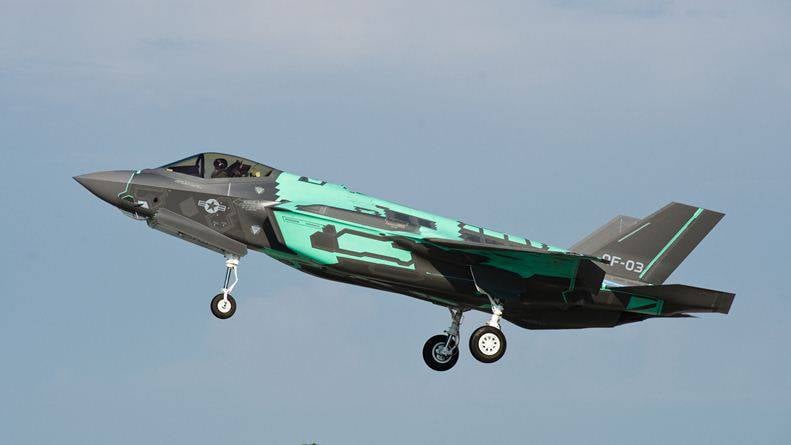 The American media write that although the fifth-generation F-35 fighter developed by Lockheed Martin faces various challenges, but in the countries of the Asia-Pacific region this combat aircraft enjoys a growing demand, reports mil.news.sina.com.cn.


This interest is explained by the growing military power of China. The American Defense News magazine called China "the greatest F-35 seller in Asia." Worried about Beijing’s military ambitions, Australia, Japan, Singapore, Korea and Taiwan are planning to buy fighters of this type.

China continues to test the J-15 carrier-based fighter. It is reported that as of the end of 2013, more than 100 was landed on the aircraft carrier Liaoning.

Ctrl Enter
Noticed oshЫbku Highlight text and press. Ctrl + Enter
We are
J-20A in the tasks of expelling the “backbone” of the US Navy from the western part of the APRThe global crisis and the “yellow threat” led to the arms race of the countries of the Asia-Pacific Region. Part of 3
Military Reviewin Yandex News
Military Reviewin Google News
12 comments
Information
Dear reader, to leave comments on the publication, you must sign in.