February 12 2014
49
The article is posted on the rights of information cooperation. 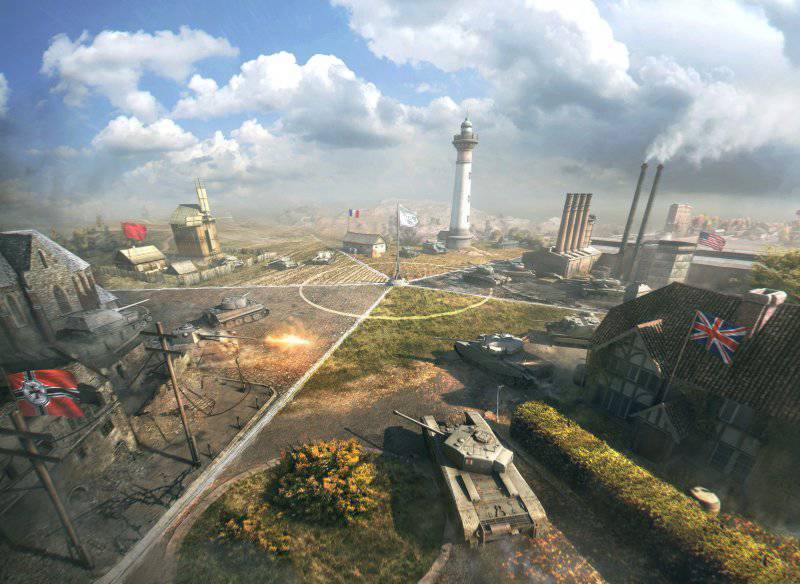 11 February 2014 - Wargaming has announced the release of the 8.11 update for the MMO action World of Tanks.

A new type of random battle has appeared in the game - “Confrontation”, in which each team is formed from the technique of a certain nation. The new mode is introduced in a test format, and the development team continues to tune its gameplay balance. It is available for equipment of all levels and any balanced weight, except for Chinese and Japanese tanks.

In addition to national battles, with the release of 8.11, the tankers also received a new winter location, Windstorm, updated Ruinberg and Himmelsdorf.

PLEASE, the tracker link below, you need to "sew" in the name of the game World of Tanks when publishing a press release. This will allow us to know the effectiveness of placing a press release, as well as to check whether you are reading what we are sending you. ) If it does not complicate, send back links with publications, I will be very grateful to you, otherwise you will have to check publications yourself. Thank.