Guard does not give up

February 12 2014
30
"I intend not only to sign the law, but also the presidential decree on changing the order of support for orphans, children left without parental care, and especially those in a particularly difficult situation, I mean their state of health," said Russian President Vladimir Putin at the end of 2012, commenting on the situation around the so-called law of Dima Yakovlev.


However, as usual, the implementation of the presidential initiative has acquired a completely different form. Instead of real support for orphans and children left without parental care, representatives of the executive (both federal and regional) perceived the president’s signal as a task to get rid of traditional, including positive and well-established forms of work with children, reducing the number of orphanages and transferring children to the custody of new parents.

One by one in the country, the regional authorities began to close orphanages. The epidemic of the closure of children's institutions has affected almost all regions of the country: Saratov, Volgograd, Moscow Region, Novosibirsk Region, Kaluga Region, and Ivanovo Region. Finally, last year the turn reached the Yaroslavl region. As always in the region, almost all orphanages were hit. The authorities did not even look at the positive experience that has been gained in some of them. And all this despite the results of last year’s audit of the Ombudsman Pavel Astakhov, during which it became clear that it is too early to close children's homes in the region (see the information in the statistics).

As a result of his visit to the Yaroslavl region, Astakhov remarked: “It is important to take care of the spiritual appearance of a pupil of a children's institution. It is not enough to wear it and shod, you need to develop it. Watching the children watch what they read. ”

One of the best Astakhov called the Lyubimsky orphanage.

By the level of patriotic education, the Lyubim orphanage is recognized as the best in the region among institutions of this profile. Today, 12 great guys live and learn in its walls. In the past, they were all guys from dysfunctional families, now they are polite, neat, smart sportsmen-dischargers.

All this became possible thanks to their teacher and mentor, Yuri Alexandrovich Misuchkov.

For the second year in a row, Yury Alexandrovich has literally been holding the line, trying to save an orphanage for the sake of the children themselves and their future. None of the children who are now in an orphanage, does not want to leave him and leave his tutor. What awaits them ahead: another orphanage or foster family ?! It remains to be seen what will be better ... Today, each of them has his own fighting family, reliable friends and a common dream: to connect his life with the army, create a family, raise decent children.

Paradoxically, but to the guys from the orphanage all the other kids are drawn. On the basis of the orphanage there is a military-patriotic club "Guard", in which more than a hundred children train today. 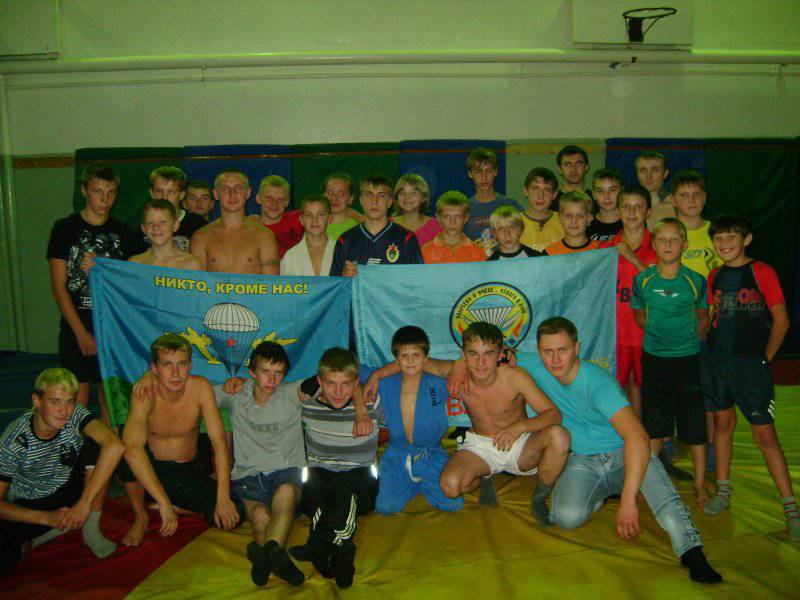 The support for the orphanage is provided by the Hero of Russia Alexey Chagin. Alexey Mikhailovich devotes a lot of time to working with children, helping to solve the administrative and financial problems of the club and the orphanage. Nikolai Chupin, chairman of the Airborne Force Combat Brotherhood Foundation, takes the guys to the 98 Kostroma Airborne Division every year.

And despite all this, the orphanage haunts the authorities. At first, Yuri Misuchkova tried to deprive the local administration of work. With the help of Alexey Chagin and the guys, he persevered. And not only survived, but also revealed such facts in the economic activity of the orphanage, because of which the previous director and his deputy chose to leave quietly.

But the life in the orphanage did not last long. At the beginning of this year, Tatyana Aleksandrovna Sokolova quietly handed over the charter documents of the orphanage to the administration and presented notifications about the dismissal to a number of employees, including Yury Alexandrovich, to the new director of the orphanage.

The regional authorities prefer not to delve into the situation and shift all responsibility for what is happening to the municipality. Because otherwise they will have to face higher order issues.

In fact, the orphanage is a living example of how patriotic education makes orphans the real sons of their fatherland, ready to defend Russia and devote themselves to military service. It’s not for nothing that the teacher of the orphanage, Yuri Alexandrovich Mishuchkov, received the medal of the Patriot of Russia Rosvoencenter. He managed to convey to his pupils a piece of love for the Motherland, a fire that now burns in youthful hearts. And it costs a lot!

But instead of using the example of such education, to develop it, the regional authorities prefer, without further ado, to close the orphanage.

Yury Alexandrovich is preparing an appeal to the children's ombudsman Astakhov in order to preserve the orphanage, the established team and the truly rare practice of patriotic education in Russia. Together with him, the desire to defend an orphanage is also shared by Alexey Mikhailovich Chagin, the Hero of Russia, the torchbearer of the Paralympic Games opening in Sochi on March 7th. 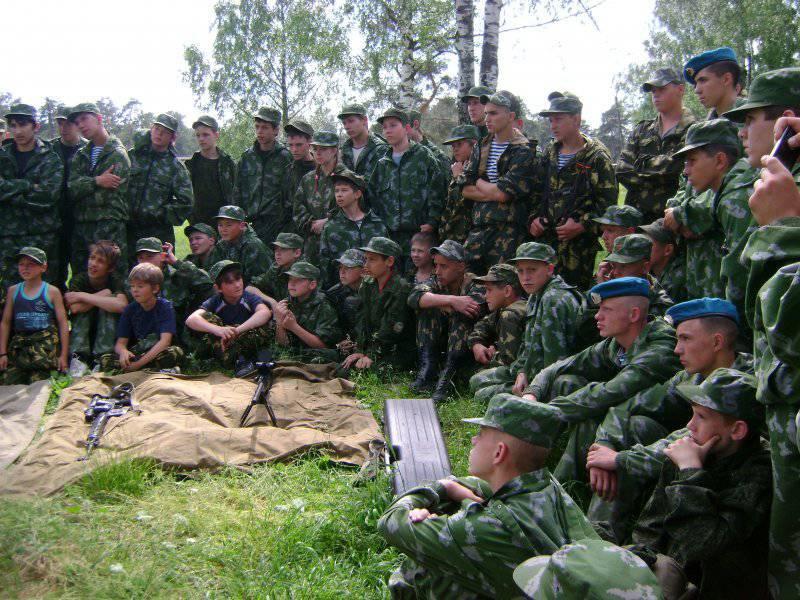 Statistics for the Yaroslavl region

The acute problem of the Yaroslavl Region is the provision of housing to orphans and children left without parental care. In line - 1403 orphaned child. In 2011, apartments were received by all 107 people from among orphans.

The situation is not the best in the region with the number of psychologists in educational institutions: 2008, 191 specialists, 2011, 187 people. Although, according to the ombudsman, every year such specialists should work more and more.

The region still has a high rate of rejection of newborns. In 2011, 70 mothers abandoned babies.