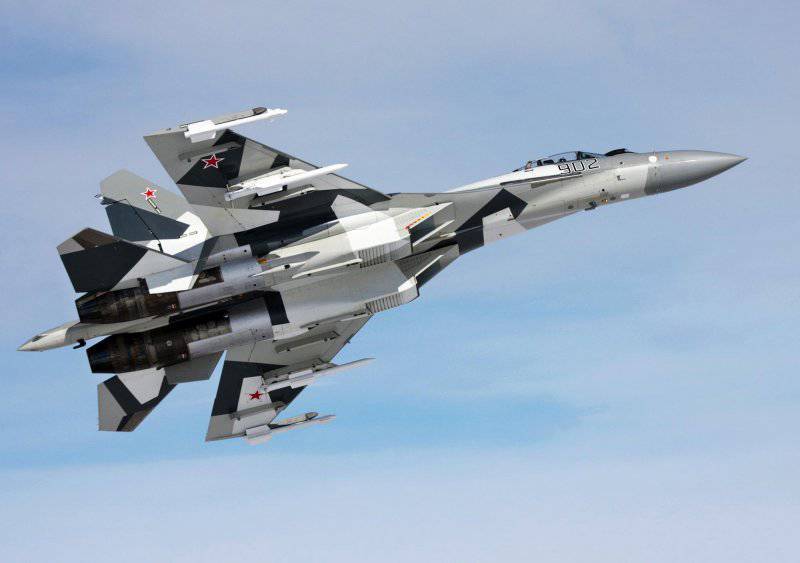 Russia and China have not yet agreed the terms of the contract for the supply of the latest Su-35 multi-role fighter jets.

The ITAR-TASS deputy director of the Federal Service for Military-Technical Cooperation (FSVTS) of Russia Vyacheslav Dzirkaln informed ITAR-TASS at the exhibition of armaments DEFEXPO-2014.

“Changes that can be made in connection with the requirement of“ Chinaization ”of the Su-35 board will be minimal,” Dzirkaln emphasized.

Ctrl Enter
Noticed oshЫbku Highlight text and press. Ctrl + Enter
We are
Uralvagonzavod during negotiations at Defexpo-2012 reached an agreement on the possible acquisition of Russian weapons, including the T-90MS tankConquered line
Military Reviewin Yandex News
Military Reviewin Google News
155 comments
Information
Dear reader, to leave comments on the publication, you must sign in.