About memory and that not everything can be joking 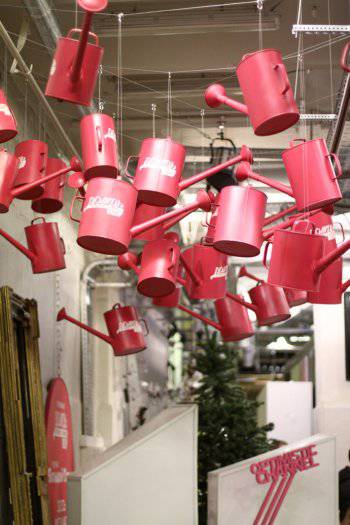 Write this article made me история around the TV channel "Rain".


This was the fall of 1987. What happened in the "higher spheres"? Obviously something is not good. After all, we, the cadets of the Kharkov Tank Army, were often alerted by alarm, and not just like that, but with the fulfillment of certain tasks. And these tasks were the following: to make a forced march, go to a certain area and organize a defense there from the air assault of the enemy troops ...

At that time we were raised still dark and gave the command to make a march to the range in Podvorki, and this is 25 km ... Who ran the forced marches, he knows that the first three kilometers are heavy, and then you enter the "rhythm" and anyway how many kilometers to run, legs-hands-breathing work separately, and thoughts-eyes — separately, and thoughts can “move” along “three different routes” ...

What distinguished the senior cadet from the junior was the fact that he was able to perform the same action with less energy. In this case, it was expressed in the fact that the decision to “cut the way” was made immediately and after a short discussion brought to life. We got off the "knurled" road and moved along country roads, "bristling" with patrols and guards ... My platoon was GPZ (head marching post), and when the edge of the fork opened in front, my branch was left as a guard outpost with the task of covering the company’s passage and continue to move to the connection with the platoon.

It was already dawn. It became clear that we were not far from the livestock farm, where the milkmaids were walking along the road from the nearest village. They went by such an "organized" group, and their path lay, consider, through the "zone of our responsibility." These were women of different ages, and among them were many young people who were very active in laughing and “making volleys” with our eyes in our direction, the young one. Well, accordingly, we also answered with “response volleys”. Suddenly they stopped and immediately fell silent, I turned around and immediately understood what the reason was, my company came out of the woods into the ravines, the sight of hundreds of armed people, even passing by, in the edges where they were infrequent guests, causes some kind of shock ... And then one of our "stood out." He turned to the nearest elderly woman:

- And what, grandma, are there Germans in the village?

A joke, Hochma, it seemed, it was possible to laugh, but what happened later, for all my life, crashed into my memory ...

At first I heard the sound of falling buckets, the woman carried them in her arms, the sound was very loud and everyone turned on him at once, and there stood pale as a canvas, a woman of years 40-50 and held on to her heart. Looking now at us, now towards the company, she whispered loudly:

Of course, she does not read articles on this site. But I once again apologize to this elderly woman, whose childhood clearly passed in the war years.

The history of that war, and indeed of that time, was written with the blood and tears of ordinary people, and we must remember this and be very careful in our actions.

I perfectly understand the indignation towards “Rain” and support the actions of parties, companies and people to boycott this channel - to others as an example.