January 30 2014
73
28 On January 2014, the Delta State Science and Technology Center (STC) of the Ministry of Defense of Georgia, in the presence of the Minister of Defense of the Republic of Irakli Alasania, held in Tbilisi a presentation of an armored vehicle control and communications made on the basis of the famous armored car Didgori 2 (Delta) with wheel formula 4x4). Two samples of the communication machine were shown and it was stated that the machine was in the process of mass production. These machines are equipped with modern communication equipment of Western production and are designed to provide communications in the Georgian army in the battalion unit. 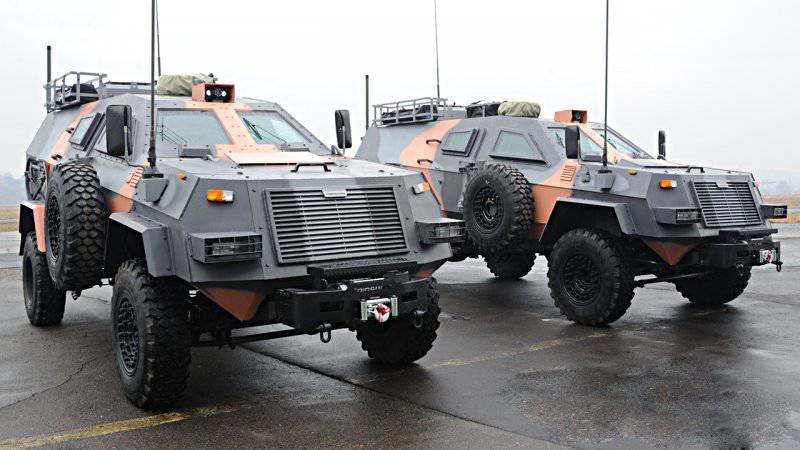