Modernization of the Russian military uniform: when to wait for change? 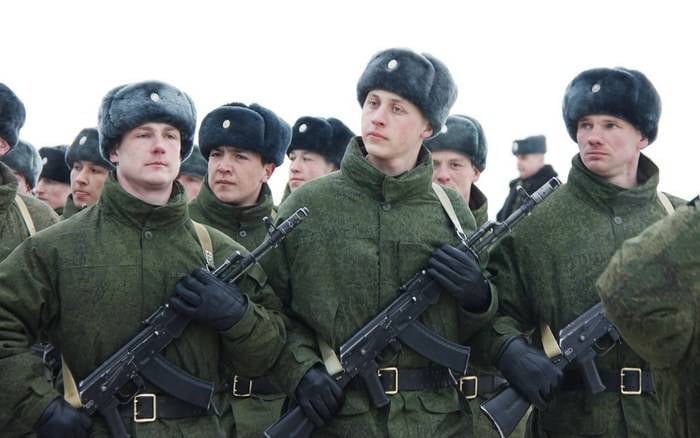 The question of modernizing the Russian military uniform has long been taken, but somehow the relevant department and creative designers, who are able to offer something of interest to the national army, are very slowly engaged. Jokers are actively discussing the possibility of concluding an agreement with the brand Fred Perry and create a special line of clothing for military personnel. And official experts make predictions about when and how the “army disguise” will occur.

When will the military uniform change in Russia?

According to the plans of the Ministry of Defense, an epoch-making event very soon - a complete change in the appearance of the Russian servicemen - will still happen. And the introduction of the newest models of overcoats, gymnasts and trousers will take place regularly and regularly. However, the officers and contract soldiers themselves no longer really believe that they will be able to live to this point. Promises about the quickest change of clothes are heard not for the first time, and the money in the federal budget for such a large-scale project — about thirty billion rubles — is not expected.

Moreover, they are trying to lay down the corresponding article in the state “timesheet” from 2007. Already then it was determined that one of the leading Russian fashion designers would become a developer of sketches for future equipment. His work took the first position in the number of applications filed with the Ministry. Exactly one year later, the already created collection was approved by top government officials, and in 2010, it was formally put into action, but in practice only soldiers seconded to the Far North became owners of equipment. For everyone else, there is an option to continue offering officers to switch to clothing. stone island waiting for the delivery of the form from Moscow warehouses or wait until next year. It was at this time that the federal "business executives" promised, finally, to provide absolutely all units of the Russian army from Kaliningrad to Vladivostok with uniforms.