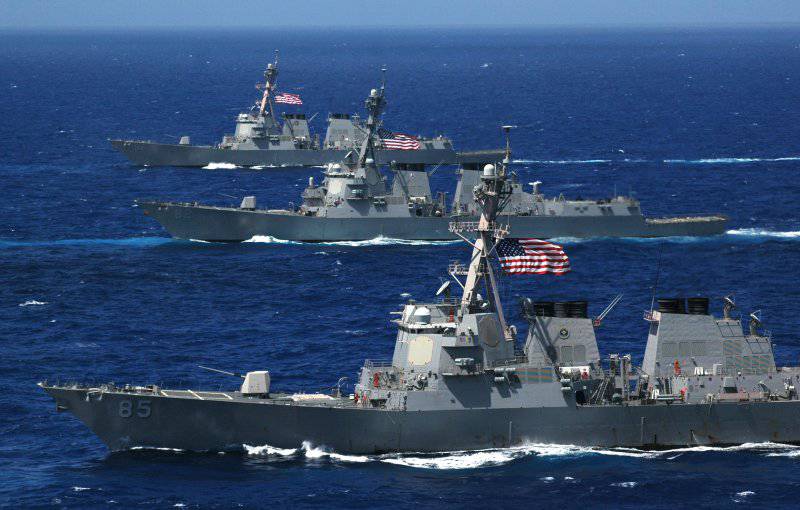 Under the budget for fiscal year 2014, the U.S. Navy plans to acquire 8 new warships, which are included in the plans fleet to bring the number of ship personnel to 306 units.

As the naval forces are planning, the fleet will not exceed the 306 units over the next 30-year period and a certain shortage will be felt in such classes of surface warships as destroyer-cruisers, attack submarines and landing craft.