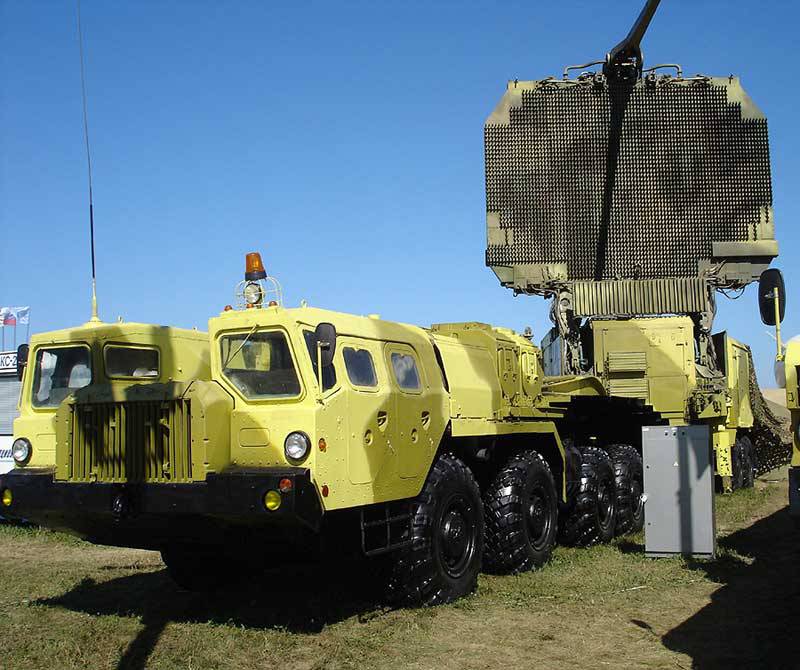 Tehran is looking for a replacement for the C-300 Russian anti-aircraft missile system (SAM). This was announced by the weekly “Defense News” with reference to the statement of a major Iranian official made to the Fars news agency.


Russia signed a contract in 2007 with Iran worth 800 million dollars (590 million euros) for the supply of five C-300 SAM systems, which can shoot down both airplanes and guided missiles. However, in 2010, Russian President Dmitry Medvedev canceled the contract due to possible UN sanctions and strong pressure from the United States and Israel over Tehran’s controversial nuclear program.

The head of the defense committee of the Iranian parliament, Ismail Kosari, as reported by Fars, said that "together with the chairman of the commission on national security and foreign policy of the parliament Alaeddin Boroujerdi met with the Ambassador of the Islamic Republic in Russia and discussed the issue of replacing the C-300 air defense system with a more modern one . “One team of specialists from the Ministry of Defense has already left for Russia. The other will have to go there again to discuss the issue,” Kosari informed.

However, his comments contradict the position of Iranian Foreign Minister Mohammad Jawar Zarif on the issue of supplying the C-300 air defense system to the Iranian side. "We will insist on the implementation of the previously reached agreements and considering the very close ties between Iran and Russia, we hope to resolve the problem in an acceptable way," Zarif said in December 2013. Earlier, Iran filed a lawsuit against Russia in international court in Geneva, the amount of which was 4 billion .

Western states imposed sanctions on Iran because of suspicions related to the fact that this country uses its nuclear program to build an atomic bomb, and not for peaceful purposes, as Tehran officially declares.

In November 2013, an agreement was reached between Iran and Western states on controversial nuclear issues. Tehran agreed for six months to limit the power of elements of a nuclear reactor in exchange for easing sanctions and the promise of Western partners not to introduce new restrictive measures against the Iranian economy. 12 January this year, the parties agreed to comply with the terms of this agreement.

Ctrl Enter
Noticed oshЫbku Highlight text and press. Ctrl + Enter
We are
Russia firmly occupies a place in the global arms market 2 and will maintain its position in the foreseeable future.Armored Vehicles Market in the Middle East in 2005-2012 and forecast for 2013-2016
Military Reviewin Yandex News
Military Reviewin Google News
72 comments
Information
Dear reader, to leave comments on the publication, you must sign in.