January 14 2014
19
The site defence.pk Chinese head destroyer Type 052D. They write that the shipyard in Dalian issued a contract for the 3 destroyer Type 052D, the construction of which will begin with the aircraft carrier Type 001A. Currently, ships of this type are being built at a shipyard in Shanghai, where five destroyers are in various stages of construction, of which 4 are launched (including the main one, which is undergoing sea trials). China also has plans to begin construction of the Type 055 destroyer this year. 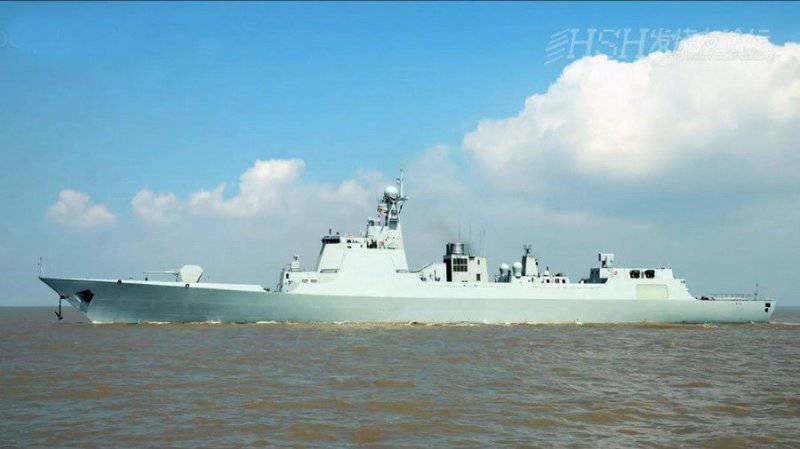 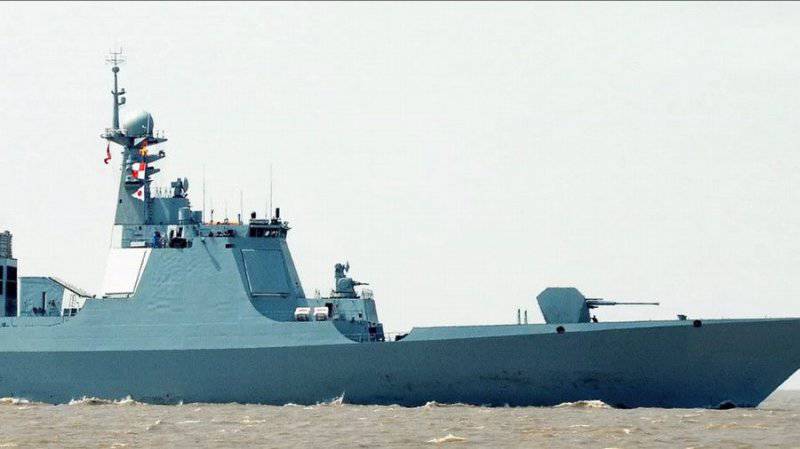 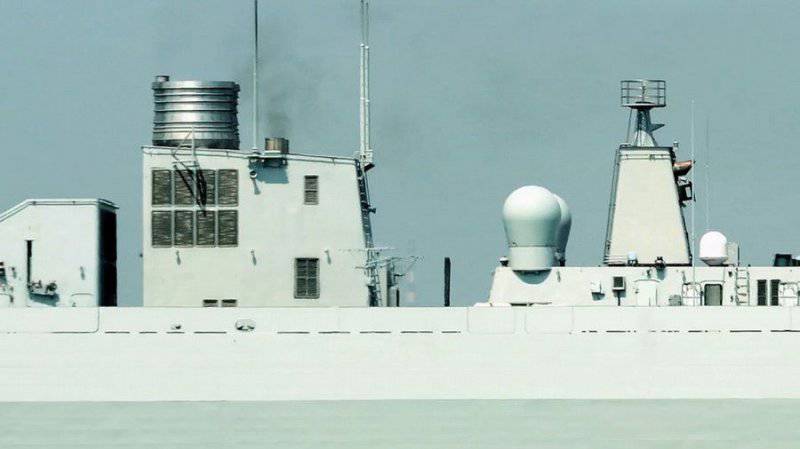 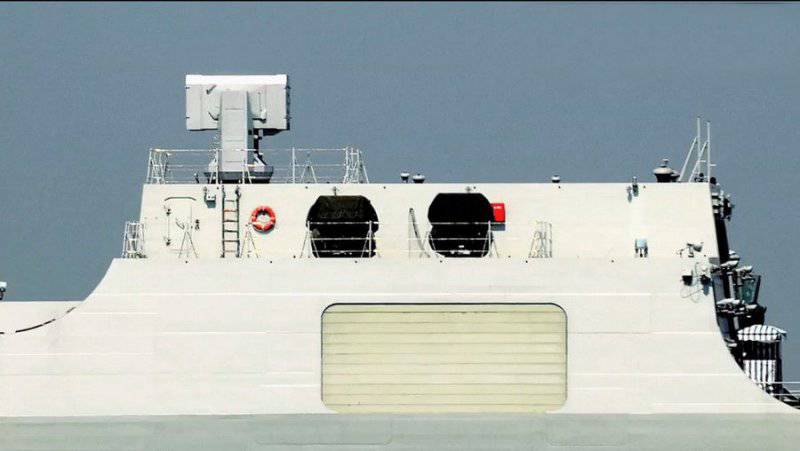 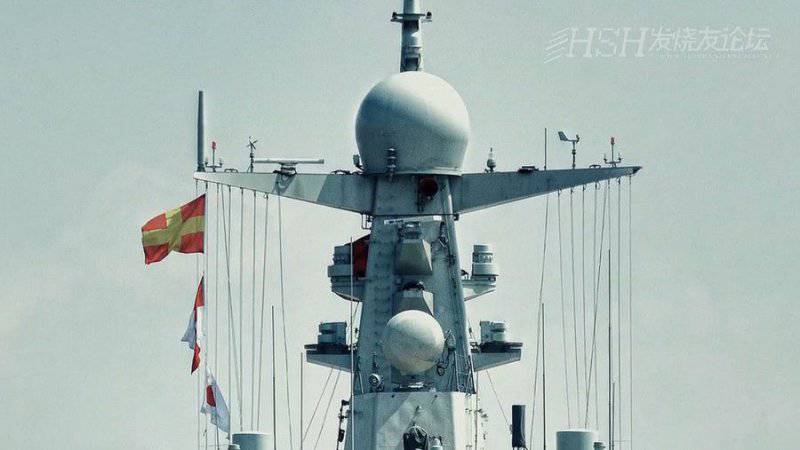 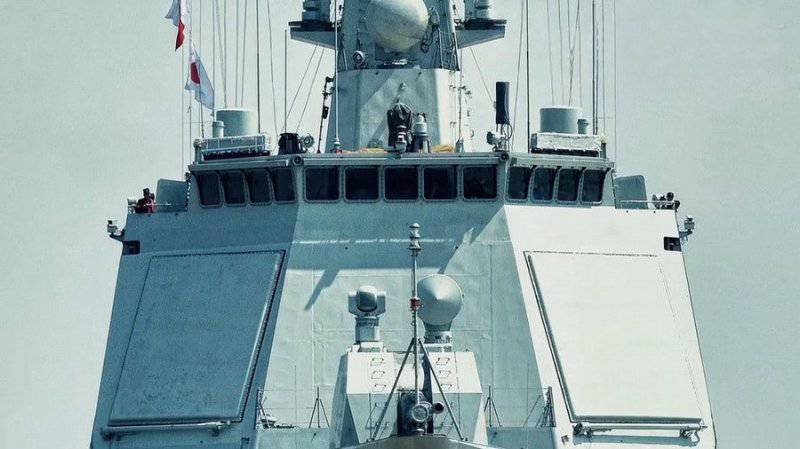 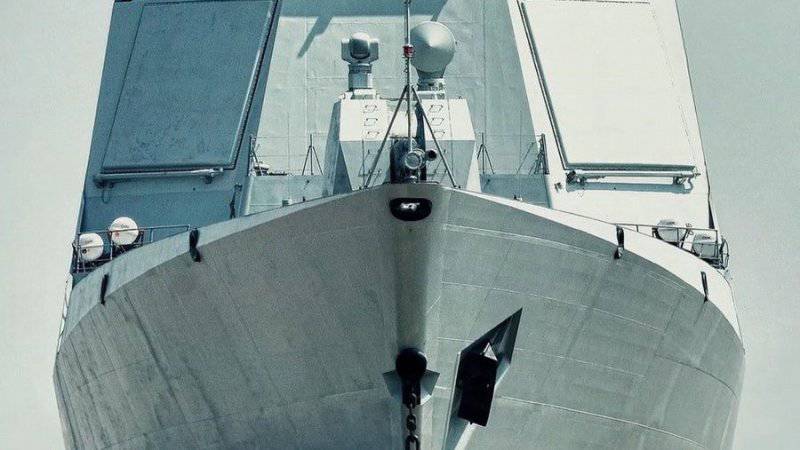 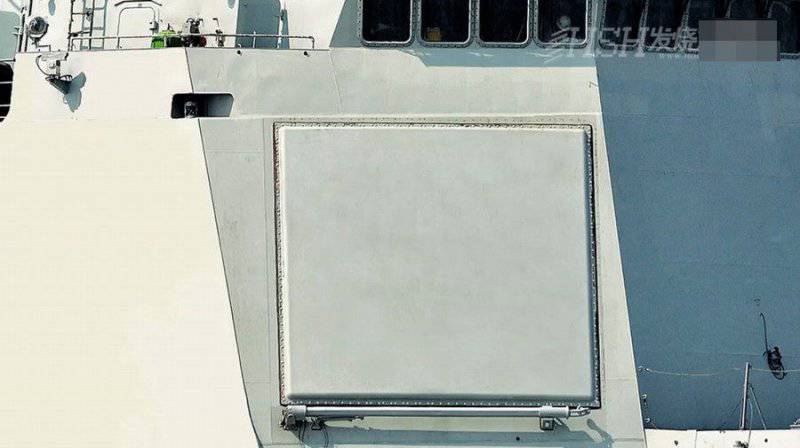 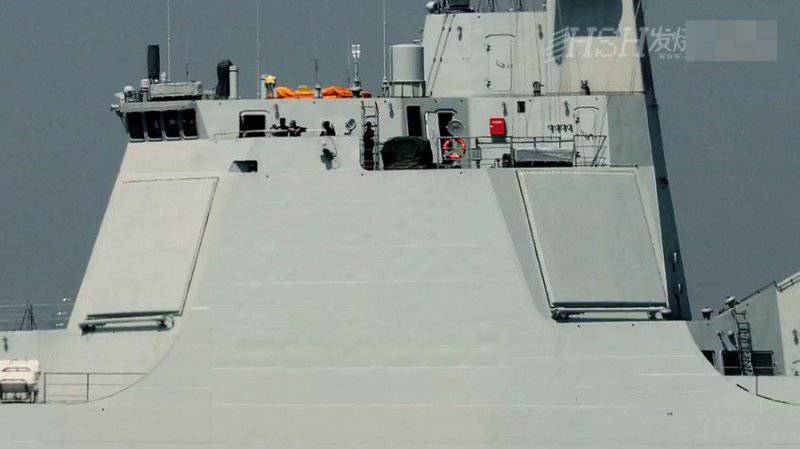 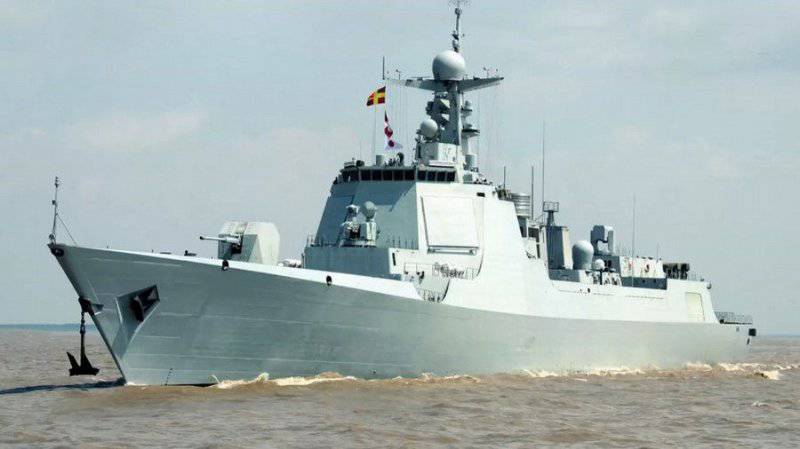