January 13 2014
27
Carriers ITS Cavour (CVH-550) Italian Navy, USS Harry S. Truman (CVN-75) US Navy and Charles de Gaulle (R-91) during a joint voyage in the Gulf of Oman on January 3, 2014. The flagship of the carrier carrier group “Harry Truman” carries out joint actions with the 473rd task force to increase the level of cooperation and interaction, expand multilateral capabilities at sea and promote long-term stability in the region in the area of ​​responsibility of the 5th fleet US Navy. 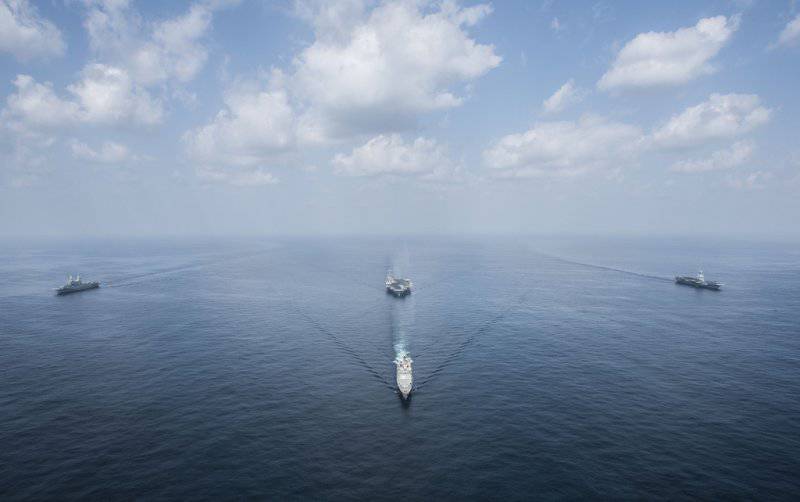 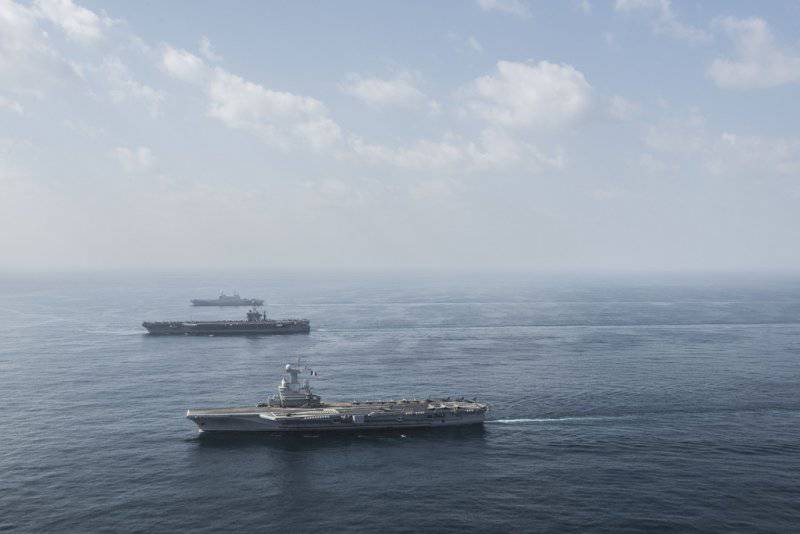 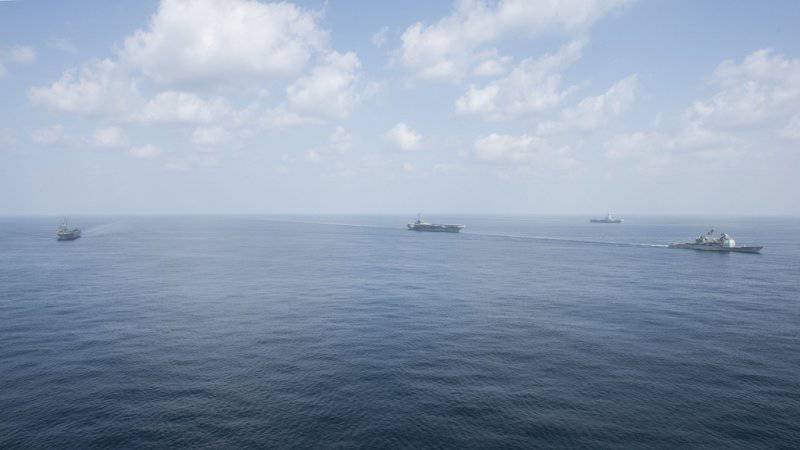 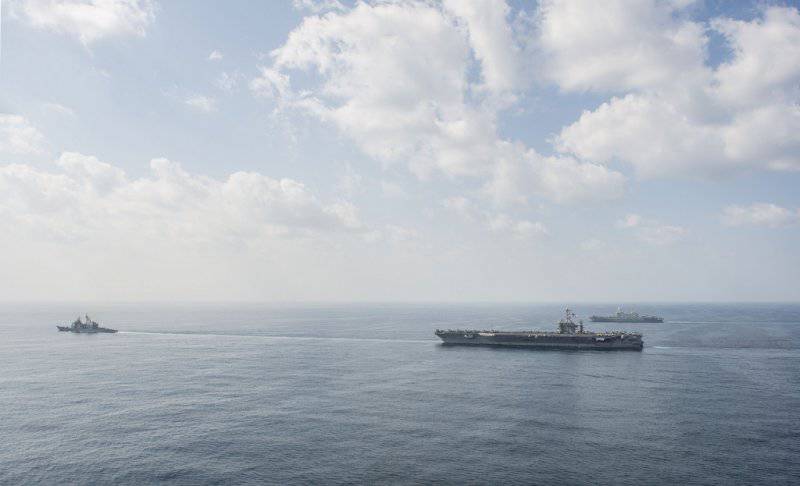 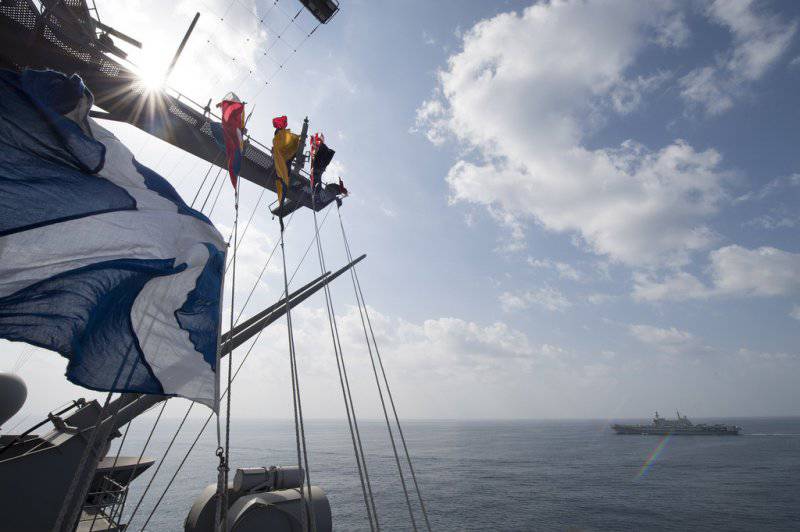 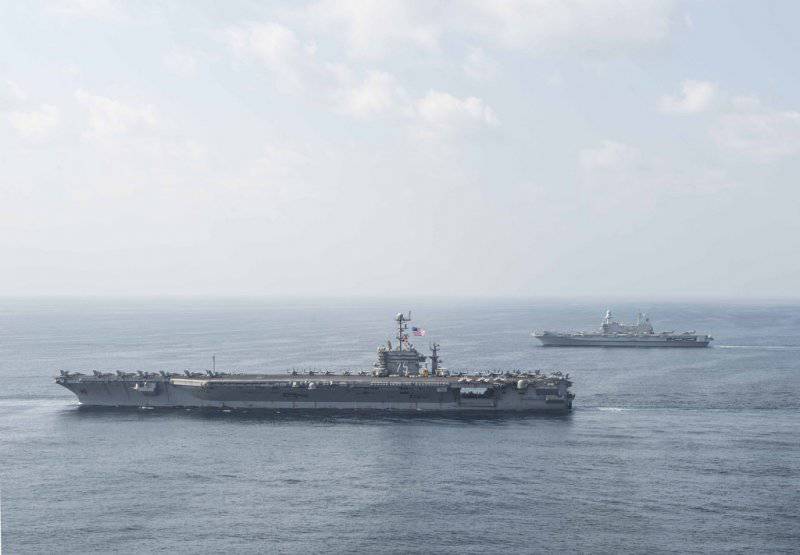 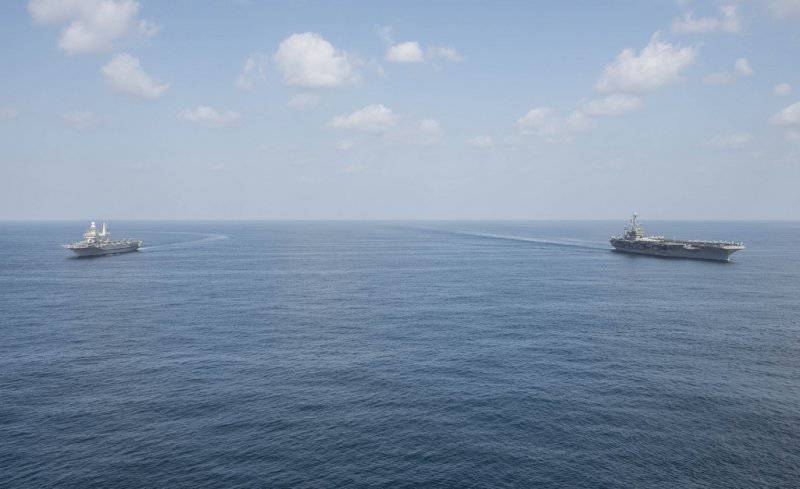 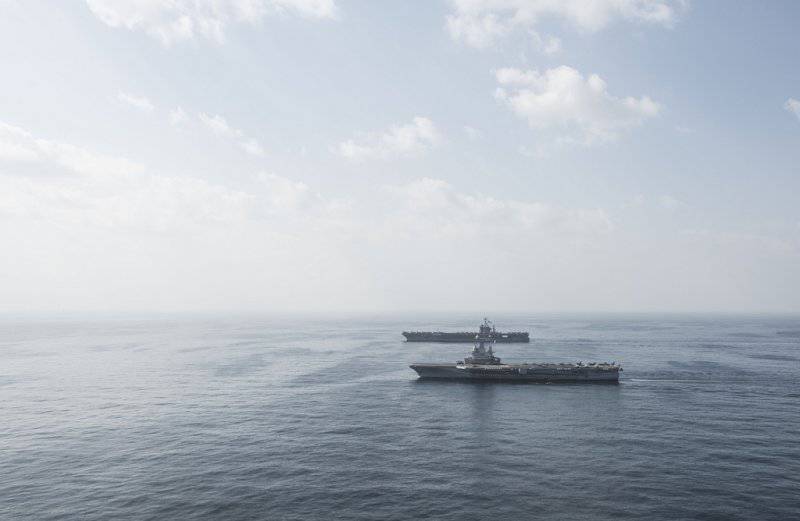 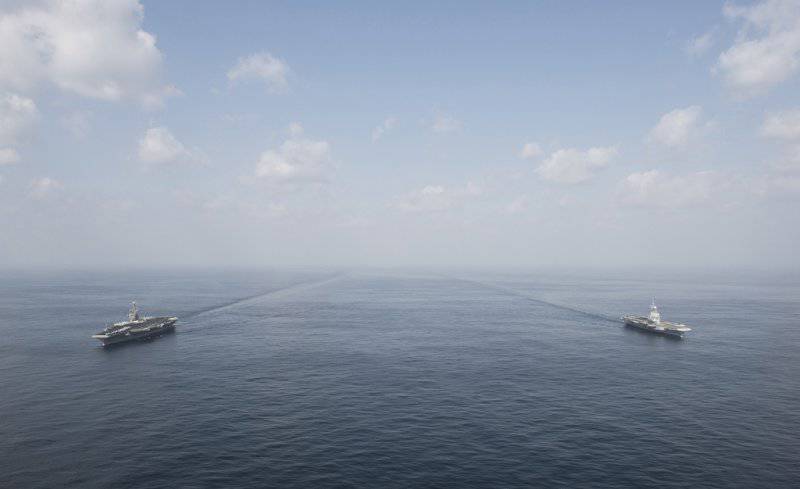 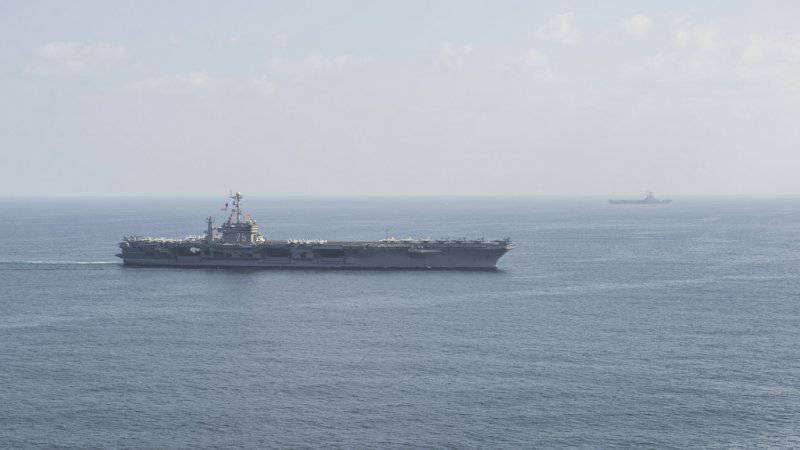 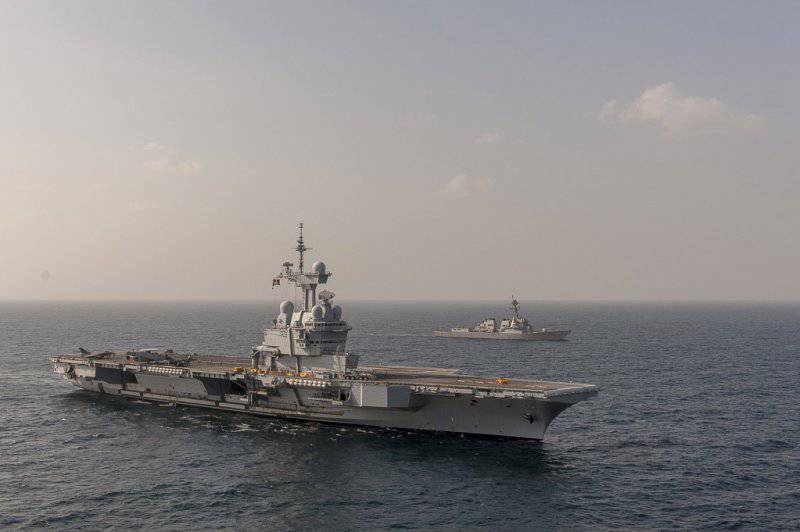 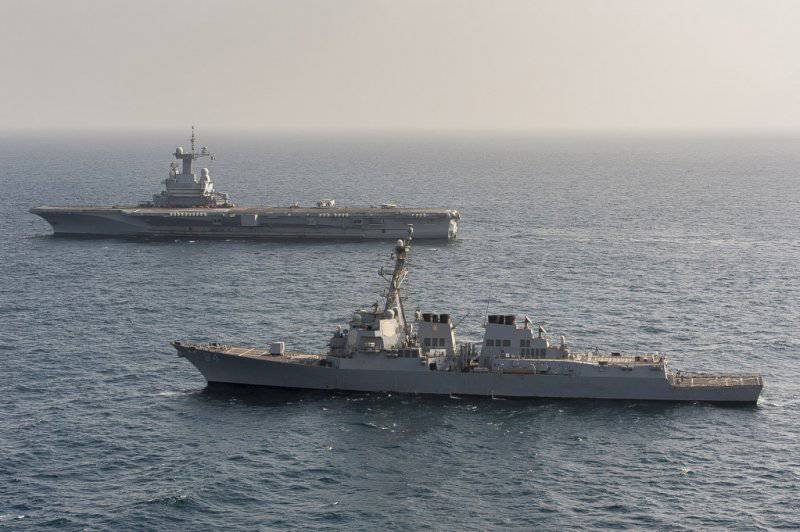 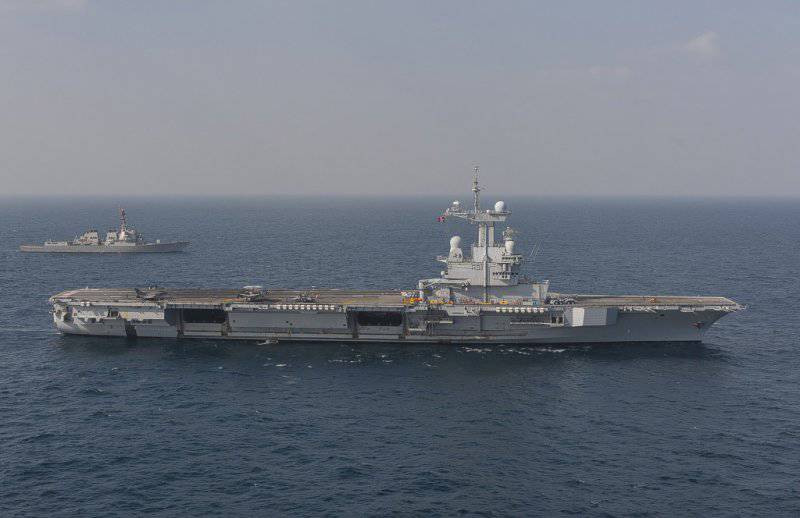 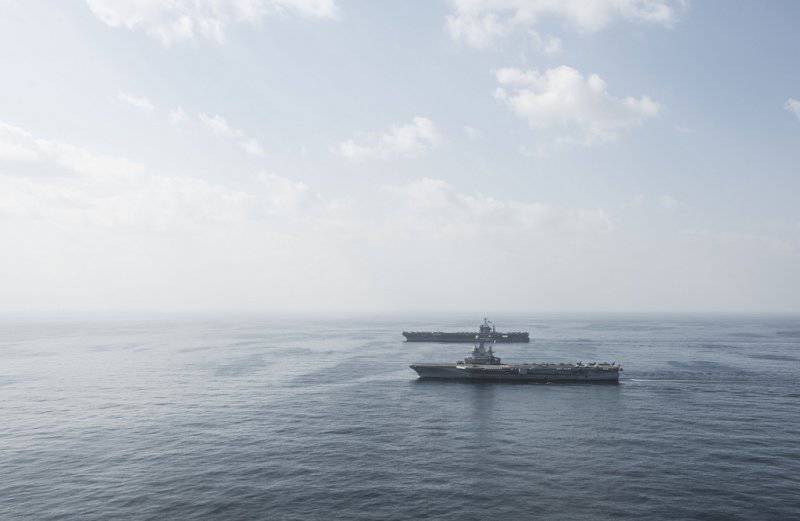 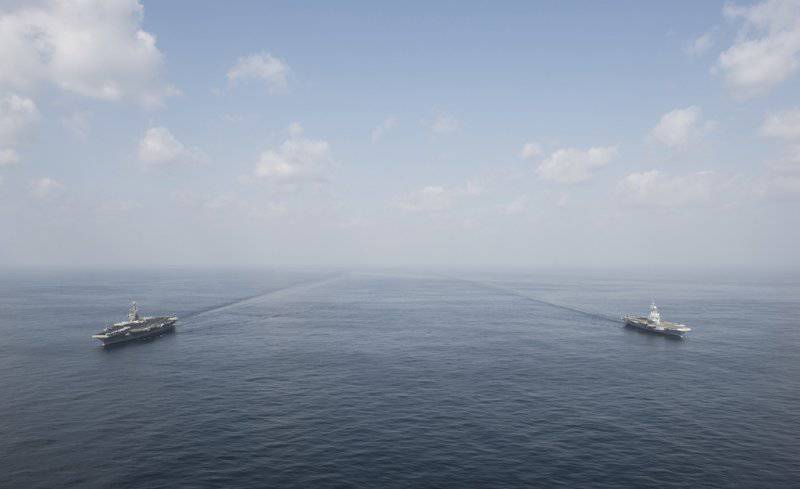 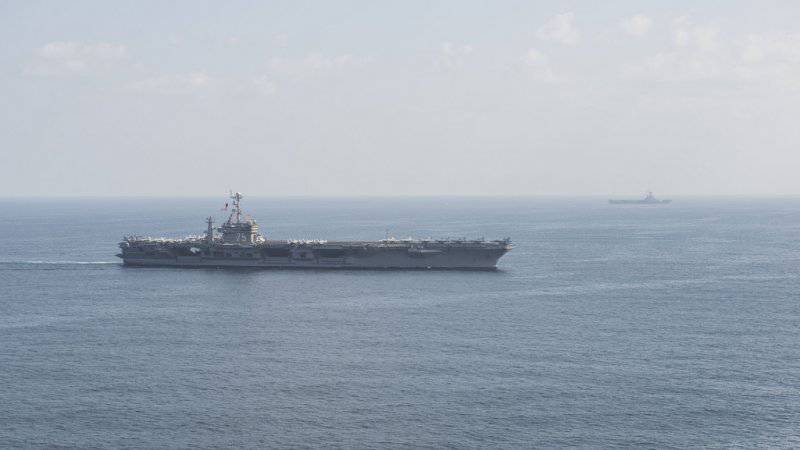 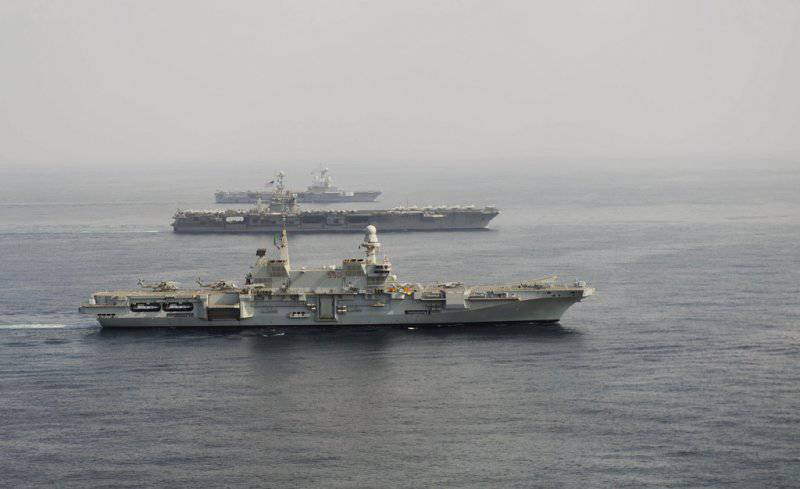 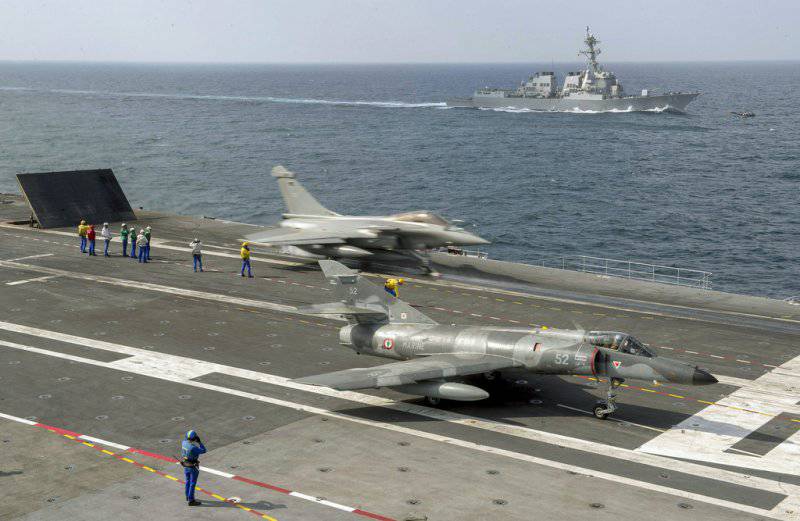 Take off with "Charles de Gaulle" on the background of the American destroyer. 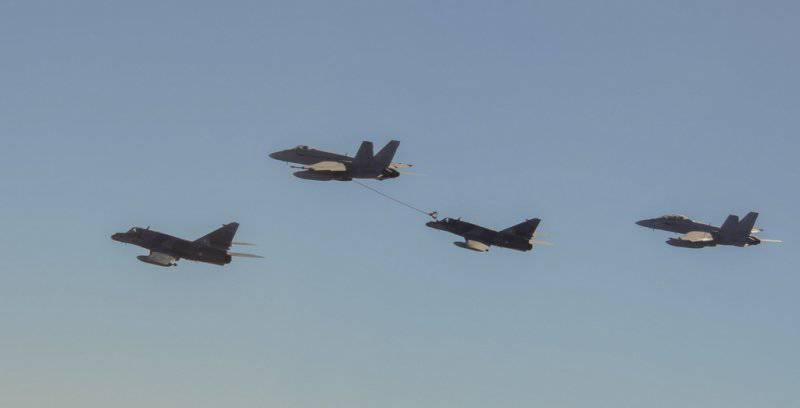 The French are refueling from Super Hornet. 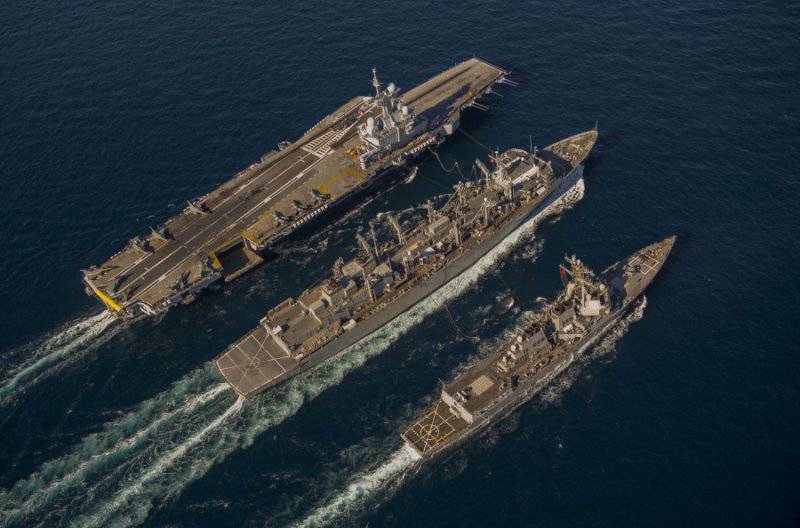 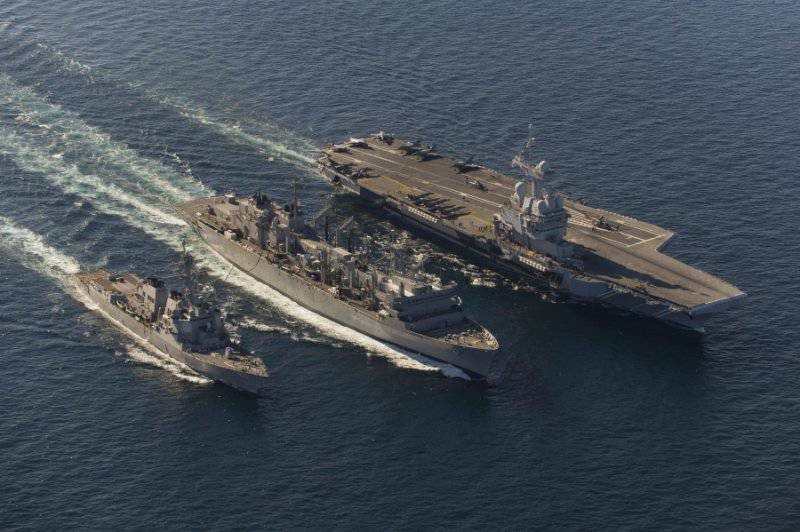