China managed to create a two-seat modification of the J-15 carrier-based fighter. November 3 photo appeared on the Chinese Internet double-deck fighter J-15S, thus confirming that this aircraft really exists, and, according to rumors, performed the first flight.

It is noted that in the Soviet Union and Russia there is no double deck modification of the Su-33 aircraft, which became the prototype for the Chinese machine.

Single J-15 is the first generation of Chinese carrier-based fighters, created on the basis of the third-generation aircraft (the Chinese designation of the fourth generation). 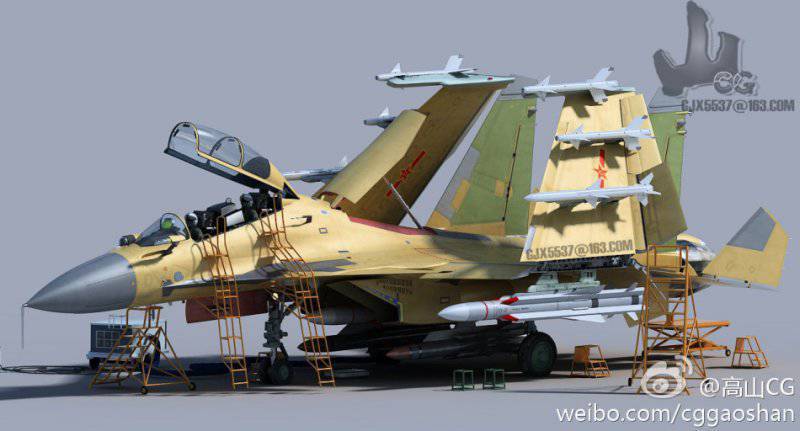 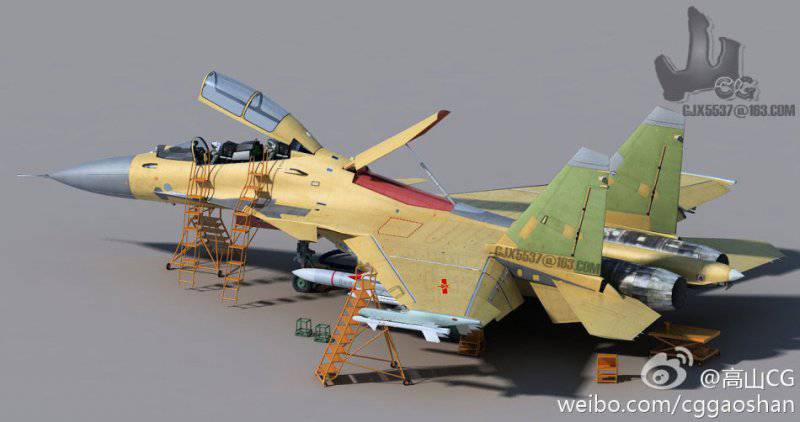 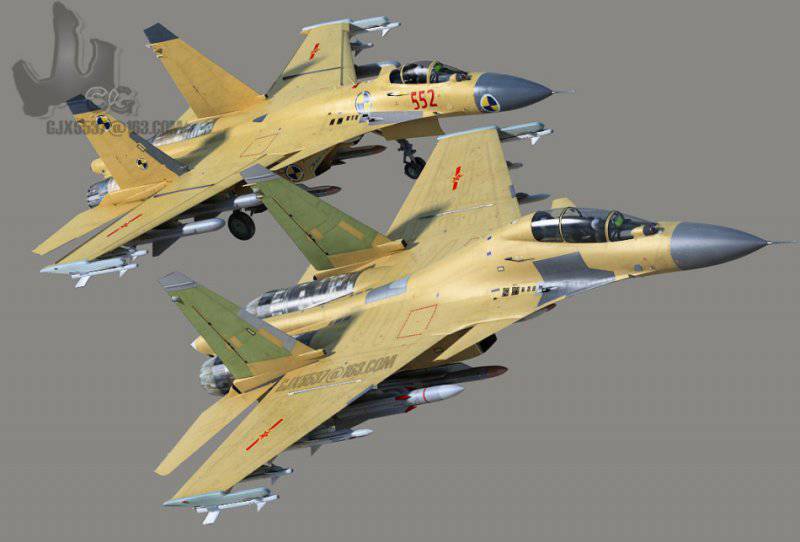