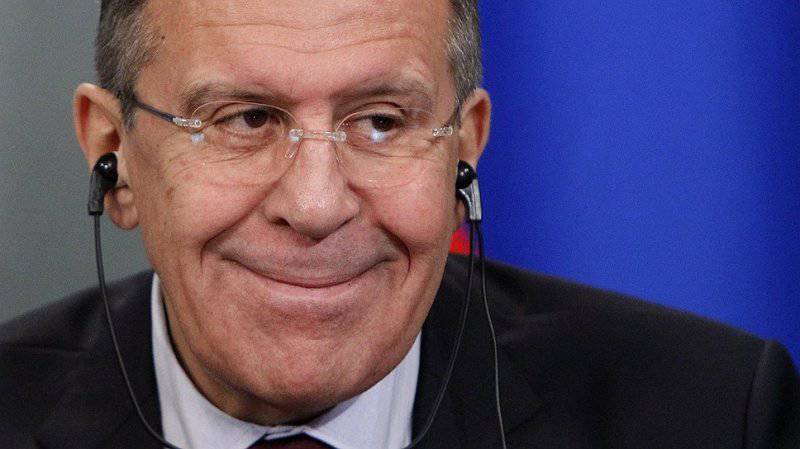 A meeting of the Russia-NATO Council at the level of foreign ministers will be held in Brussels today. The ministers are expected to support the launch of a new joint project - on the safe disposal of obsolete ammunition. The pilot work site should be the Kaliningrad region. Meanwhile, according to Kommersant’s data, the Russian Federation and NATO have not yet decided on the size of their contributions to the trust fund to finance the project. Experts doubt that the new initiative will help to overcome the "enormous mutual distrust" between Moscow and the alliance.


Today, Russian Foreign Minister Sergei Lavrov will meet with NATO colleagues in Brussels from 28. According to Kommersant’s sources at the Alliance’s headquarters, the “key achievement” of the Russia-NATO Council (NRC) meeting could be ministerial support for the launch of a new joint project. We are talking about "cooperation in the field of safe and environmentally friendly disposal of ammunition" during the Second World War and outdated Soviet arsenals. Negotiations on this subject have been conducted within the framework of the NRC for more than a year (see “Kommersant” from 26 in November 2012 of the year).

The idea is to utilize outdated arsenals by joint efforts - using advanced NATO technologies and Russian developments in this area. The location of the pilot project should be the Kaliningrad region. In the future, waste technologies can be used in other areas of the Russian Federation, as well as in NATO countries.

According to a Russian diplomatic source, a number of Alliance countries have initiated cooperation in this area. According to Kommersant, Germany and Poland were more active than others for the new project. According to a Kommersant source at NATO headquarters, the interested countries of the alliance expect in this way to "contribute to strengthening the security of the region" and "generally improve relations with the Russian Federation." Russia hopes to reduce the amount of emergency in the destruction of ammunition by the method of open blasting. The decision on the transition to industrial utilization Moscow adopted at the end of last year. According to a Kommersant source in the General Staff of the Russian Federation, this will “reduce the risks for the local population” and, in the future, “use the liberated territories for socio-economic needs.”

Following the recent meeting of the defense ministers of the Russian Federation and NATO, plans were announced to create a special trust fund for the implementation of this initiative (see Kommersant’s report on October 23). However, according to Kommersant’s information, the parties have yet to decide on the size of their contributions to this fund.

Recall that the Russian Federation and NATO already have one trust fund for the training of Afghan technicians and the supply of spare parts for Mi-17 and Mi-35 helicopters for the Afghan Air Force. It amounts to about $ 50 million. The Kommersant interlocutor at the General Staff of the Russian Federation did not rule out that in the case of a new project, it will be “about several million dollars”. According to the Russian diplomatic source Kommersant, "it is still too early to talk about concrete numbers." The Kommersant interlocutor in NATO also confirmed that "the issue of contributions has so far been discussed only informally." "The main thing is that there is interest on both sides. We will agree on the rest," he assured.

According to "Kommersant", the issue is complicated by the fact that the parties have not yet fully agreed on the work program for 2014 year (questions to it arose from the United States). However, the ministers can start a new project without this program.

Experts find the new initiative useful. “We know well how often catastrophes occur during the disposal of ammunition by exploding,” Alexander Khramchikhin, deputy director of the Institute for Military and Political Analysis, reminded Kommersant. ".

This is not the first experience of technology exchange between Russia and NATO. As PIR Center Senior Vice President Evgeny Buzhinsky explained to Kommersant, Russia shared its know-how in the field of detecting improvised explosives within the framework of the Standex joint project with the Alliance. The test site for the new system became several Parisian stations. The interlocutors of "Kommersant" also do not exclude that it will be used during the Olympics in Sochi.

However, experts believe that using such practical cooperation can only partially improve slipping relations between Russia and NATO. “The problem is a colossal mutual distrust,” Mr. Khramchikhin explained to Kommersant. Those people who will participate in this (the new project. Kommersant) will start to treat each other much better. But globally, the deep factor will remain psychology and mistrust on both sides, and this cannot be overcome only with the help of such steps. "

In addition to the topic of ammunition, Sergey Lavrov and his NATO colleagues will discuss Syria, Afghanistan and a number of other international topics. The Russian Foreign Minister is expected to meet with Alliance Secretary General Anders Fogh Rasmussen and US Secretary of State John Kerry.