Japan before and after the tragedy

March 14 2011
6
In Japan, the final death toll and victims of the earthquake and tsunami has not yet been established. The authorities continue to calculate the damage. Meanwhile, new satellite photos of localities are appearing on the Internet, where you can clearly see how they looked from space before and after the impact of the elements. The mountains of building wreckage, earth, and clay, which were caused by a tidal wave, are striking.

Most of the coastal areas hit by a tsunami has turned into a swamp. Upon closer inspection it becomes clear that this is a mixture of semi-heated cars and what used to be residential buildings. Everywhere in the disaster zone, people are looking for the missing, although it is a miracle to survive the disaster.

According to official data, now the list of victims of the earthquake and tsunami - 1217 people, a thousand more are missing. Unfortunately, these numbers will grow - search and rescue operations are underway in the affected regions. As stated last Sunday, the head of the police of Miyagi Prefecture, the death toll there could reach ten thousand. The city of Sendai, the administrative center of the region, suffered the most, and about a million people lived in it. There, water washed away a residential area and an international airport. Giant tsunami waves also caused serious damage in Iwate, Ibaraki, Tochigi, Chiba and Fukushima prefectures, where the wave swept five kilometers into the coast. 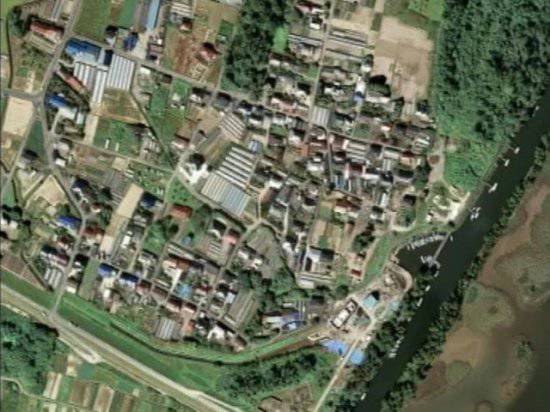 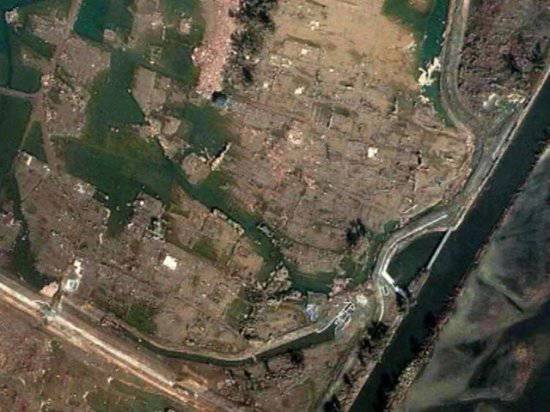 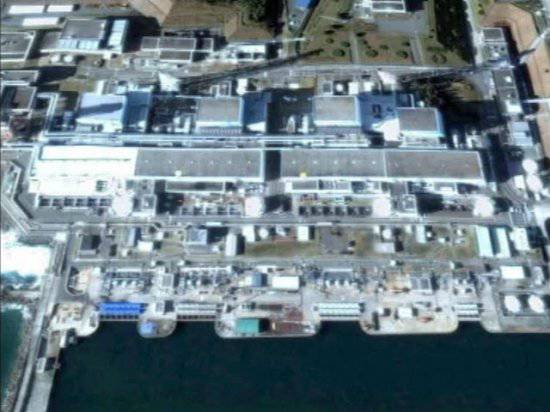 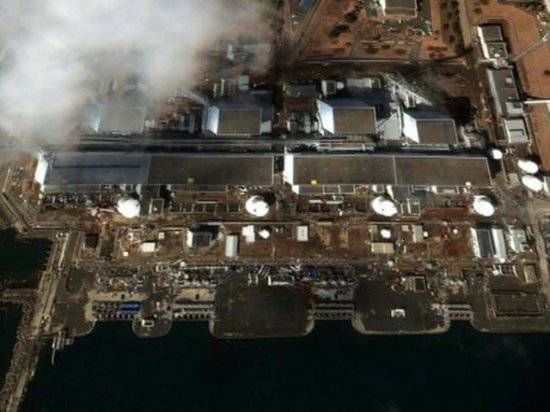 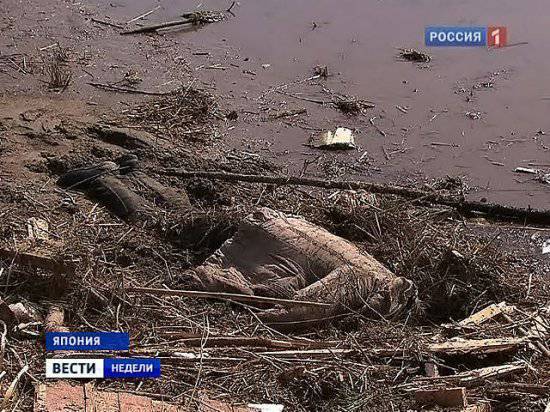 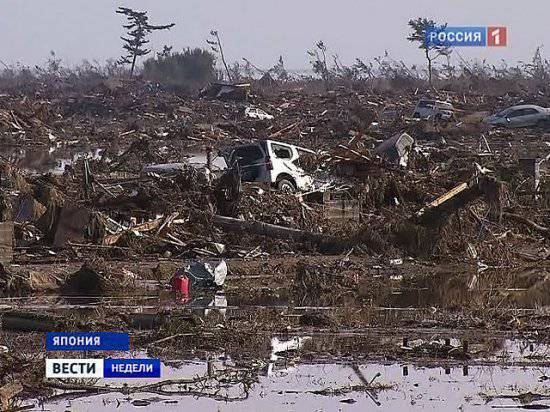 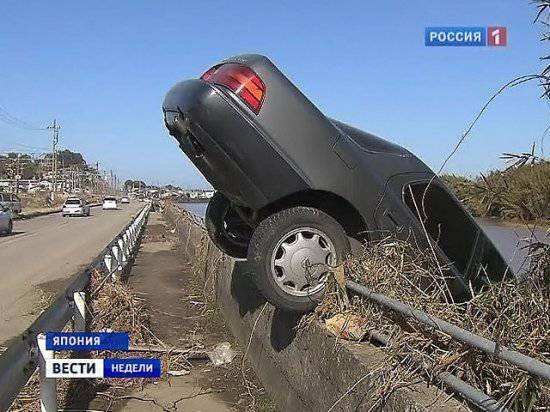 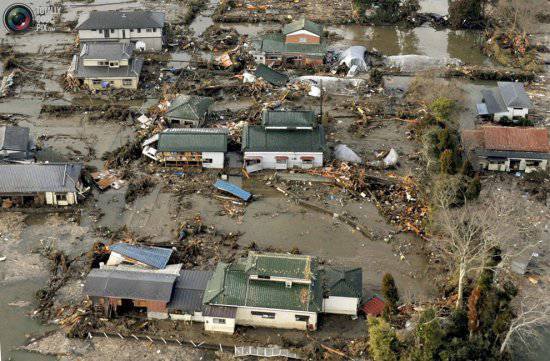 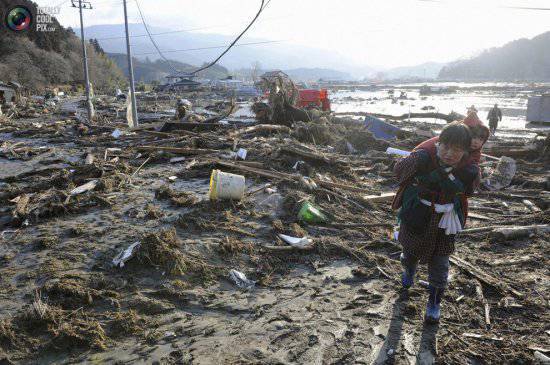 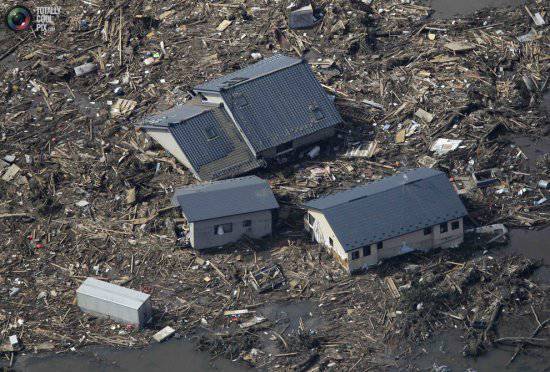 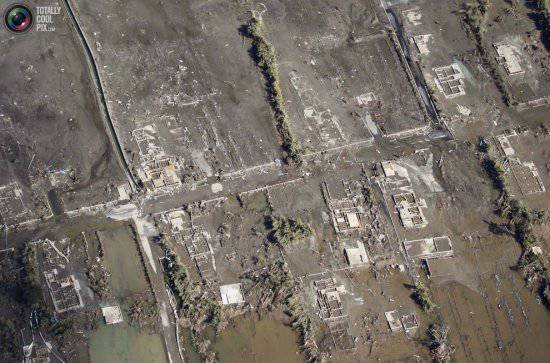 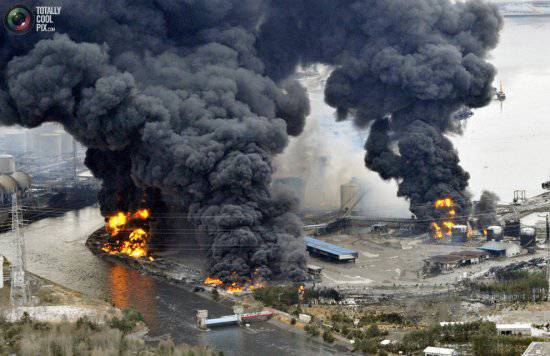 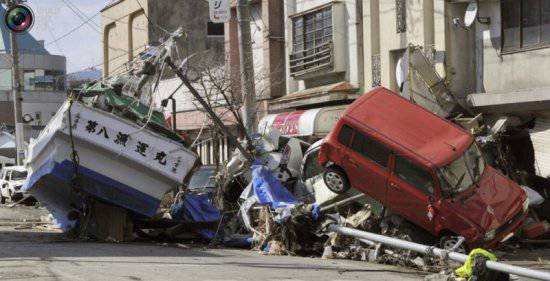 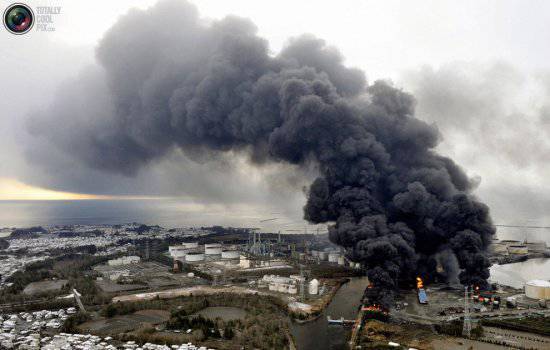 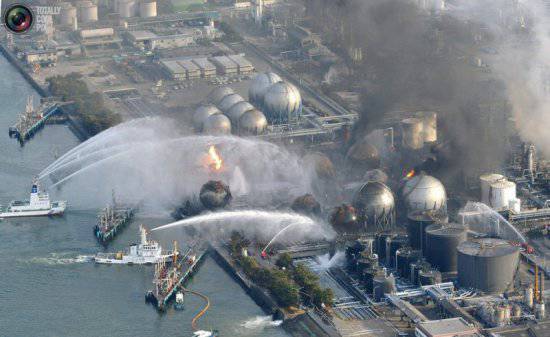 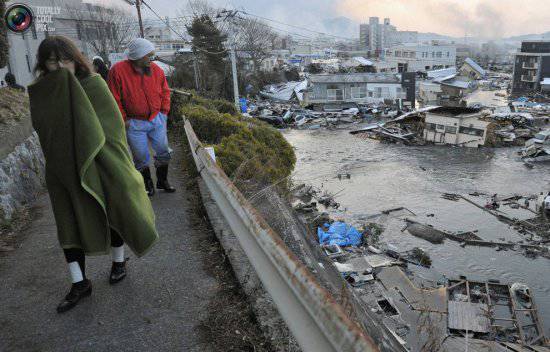 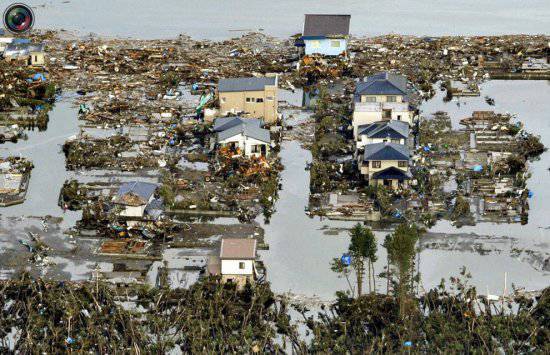 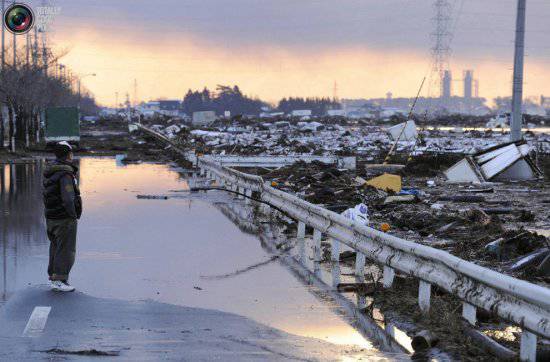 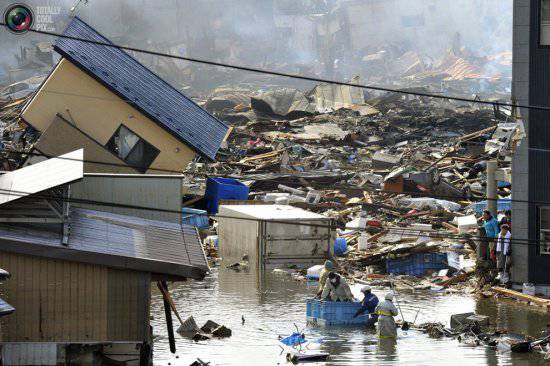 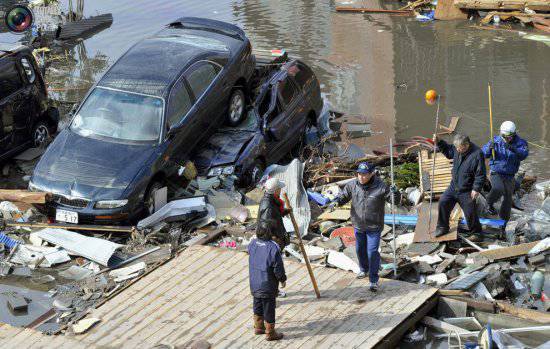 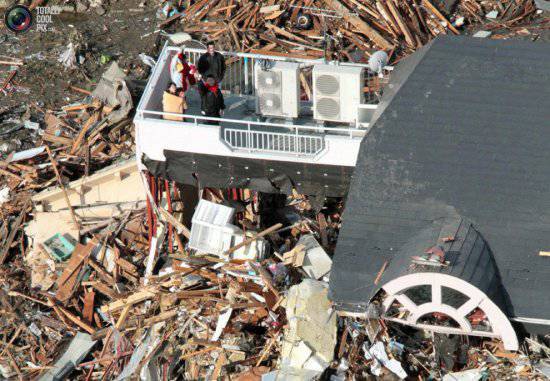