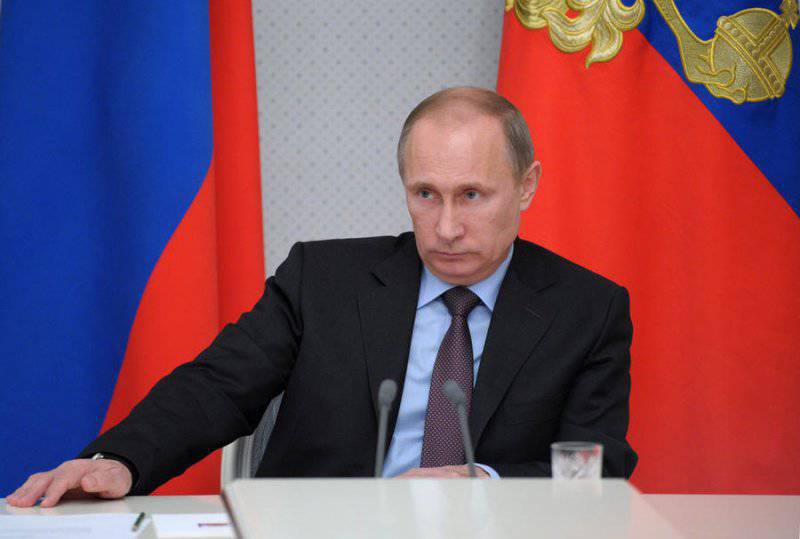 Vladimir Putin signed a decree introducing additional sanctions against the DPRK in pursuance of the UN Security Council resolution of 7 in March of 2013. As Interfax reports, in this connection any deliveries of products to North Korea or from the country are prohibited if such goods contribute to the implementation of the nuclear program.


Moscow imposed restrictions on Pyongyang in accordance with the law “On Special Economic Measures”.

In accordance with the sanctions imposed, there will be “inspection of cargoes on the territory of the Russian Federation or following transit through the Russian territory, the state of origin of which is the DPRK or that are intended for the DPRK, if the Russian Federation has information that gives reasonable grounds to believe that these goods contain products with respect to the delivery, the sale and transfer of which the ban was imposed. ”

The decree of the Russian president is addressed to "all government agencies, industrial, commercial, financial, transport and other enterprises, banks, organizations, other legal entities and individuals under the jurisdiction of the Russian Federation."

Ctrl Enter
Noticed oshЫbku Highlight text and press. Ctrl + Enter
We are
The big press conference of Vladimir Putin
94 comments
Information
Dear reader, to leave comments on the publication, you must to register.