Who and why will destroy our Red Square? 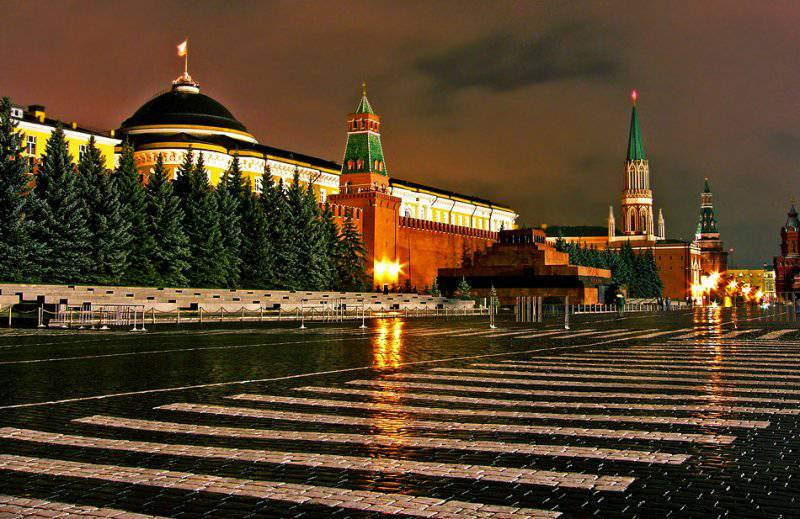 I am in Moscow, the capital of my country. I am traveling to historical the center of the capital, where many people from all over our vast country and guests from all over the world. These guests with huge cameras and small video cameras flock to the city center to witness the gray-haired Kremlin, the Mausoleum, St. Basil's Cathedral, hear the battle of the Kremlin chimes, stand at the Eternal Flame, look at the monument to the great commander Zhukov, walk along the Alley of hero cities , walk near the walls where the commanders of that holy war and the head of our state are buried, examine the frontal place where Emelyan Pugachev and Stepan Razin were executed, look at the figures of the tradesman Minin and Prince Pozharsky, those who led the popular movement against the invaders in the Time of Troubles.

Perhaps, to all sensible people it has long been clear that our central area of ​​the country is a place sacred to the Russian people, historical, associated with great events, great parades, a place of our pride! Moreover, Red Square is the face of the state, the center of concentration of power, the visiting card of Moscow. 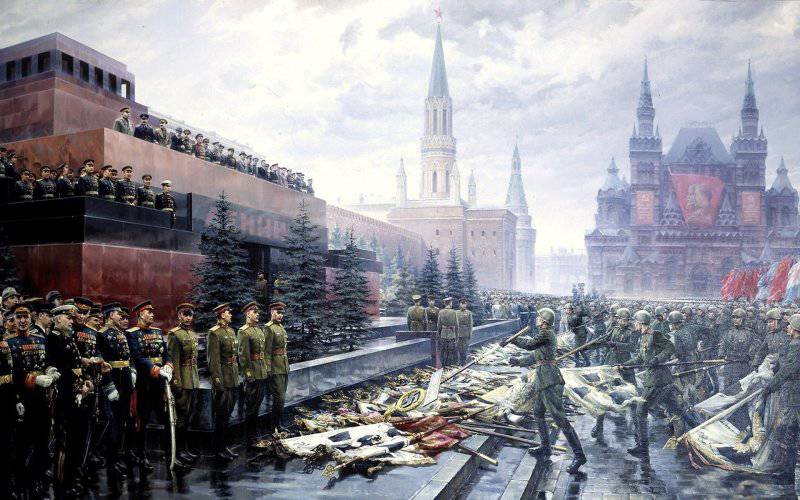 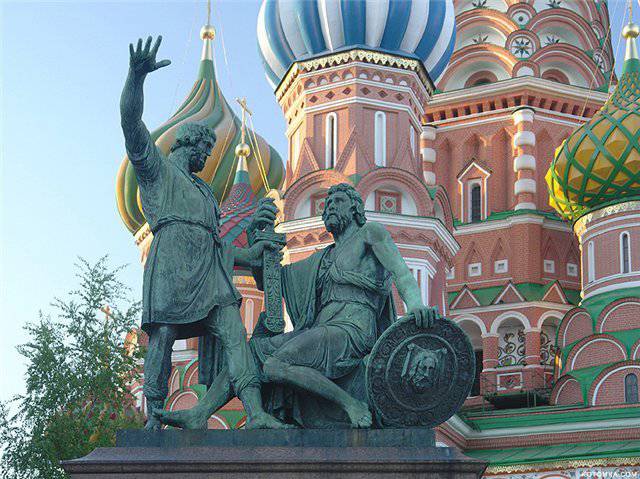 How many times I was in Moscow, I always tried to walk along this pavement, I felt the connection of generations, mentally saw troops passing in orderly rows to World War 1812 of the year, and in the great Victory Parade 1945 of the year, looked around the clean, immense area, I was happy to photograph the background of the Kremlin, listened to the clear sound of the Kremlin chimes, watched as the grandmother fed a flock of pigeons. A lot of emotions were caused by changing the guards at the Mausoleum, the clarity and grace of their well-coordinated drill techniques, a beautiful drill step, and the glare of flash flashes of foreigners from all over the world gleamed, exclamations were heard: "Bravo!" However, now the guard of honor was moved meters to 400 to the Eternal Flame, and this is probably correct: to whom, if not a soldier, stand by this symbol of memory! 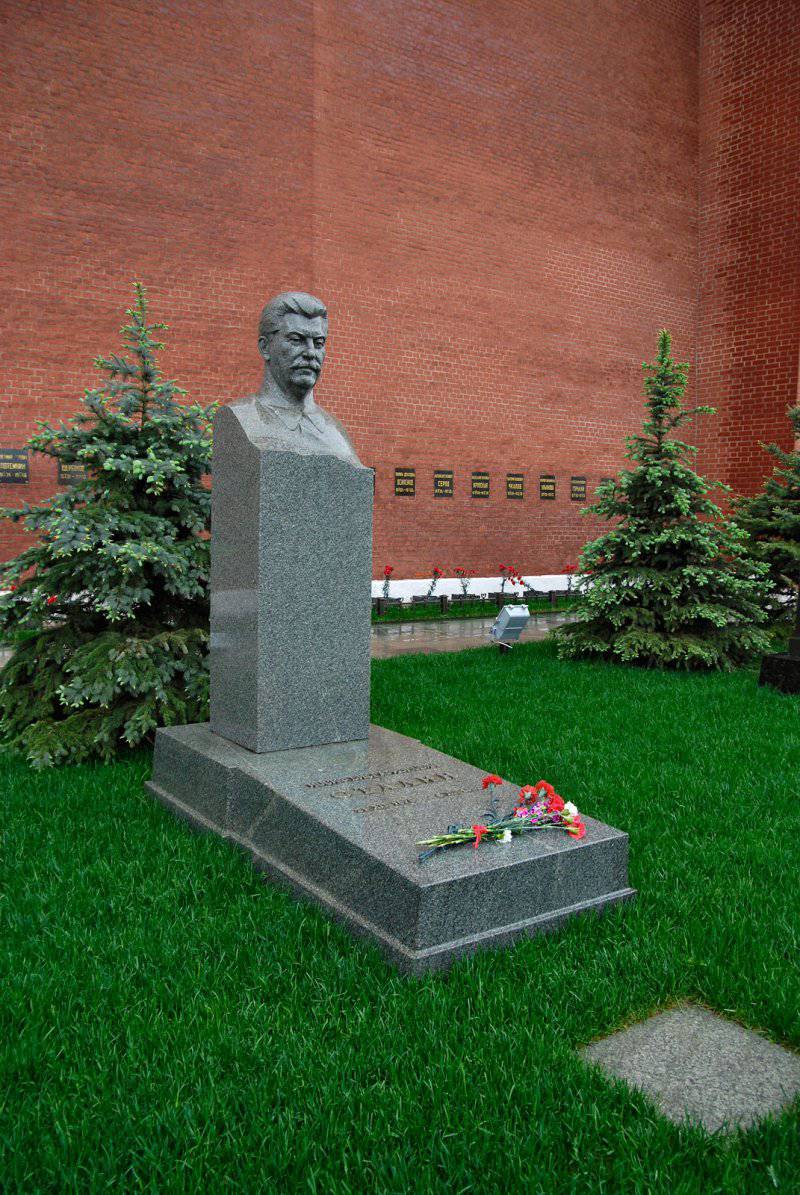 And I also saw in Red Square how political clowns fool foreigners from all over the world, two in marshal's jackets with stripes, with tubes in their hands, shouting into the laughing crowd: “Hey, genatsvale, padaahaadi, dear, for 100 rubles you will be me! ”and the 2 leader of the revolution, the former heads of state, with a scarlet carnation in his buttonhole, idly waving the Russian state symbol. They say that recently, two “Lenin’s” fought for money, and two “Stalin” helped them with obscenities, and this happened not far from the graves of these historical leaders. I was wondering if something like this could have happened in the central squares of London or Washington, Paris and Tokyo, Berlin and Beijing with their Churchill, Lincoln, Charles de Gaulle, Emperor Harihoto, Bismarck or Deng Xiaoping? 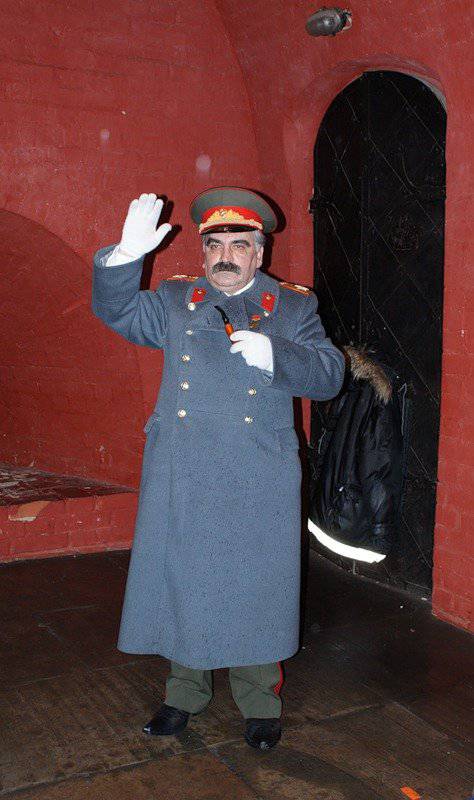 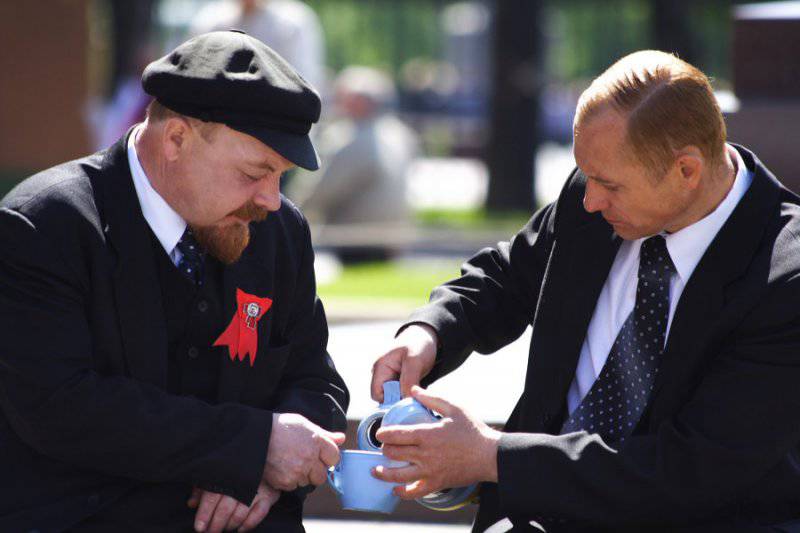 It seems to me that it is impossible to turn such historical places for our Motherland into a tent, a farce for collecting money and cheap authority, you cannot do football for the sake of it, famously drive on a skating rink, drink beer with a vobla, walk, puff on a cigarette, laugh and clap palms at a concert of a famous gay singer from England, is unacceptable from the elementary point of ethics and in the end it’s immoral to arrange where famous and honored commanders are buried, people who ruled our country, where people were executed ry straight from the parade were to die for the freedom and independence of our country in 1941 year! I didn’t even think that I would feel a sense of shame in front of foreigners from all over the world in our Red Square, the capital of our state, the hero-city of Moscow!

I looked at the square cluttered with construction rubbish of the next show, at diligently collecting the next platform of the stage for migrant workers, at surprised foreigners, bewildered at all this action looking and not finding a beautiful angle for the photograph, which they then, having arrived in their countries, would begin to show to friends and acquaintances , on ominously standing buses with OMON gratings, and I thought what happened if on the central square of the country, a sacred and historical place, for fun to the whole world and our people, openly and without hiding show morals the moral and moral decomposition of the minds of those who don’t remember kinship, do not know history, have no pride in their ancestors, who confuse healthy laughter with neighing (forgive me, horses), humor with vulgarity, and "Hang culture on plaster." 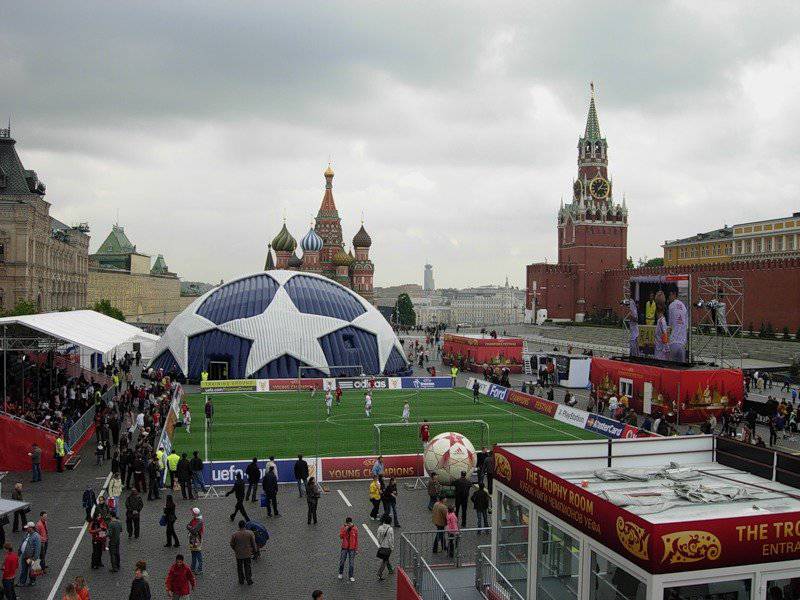 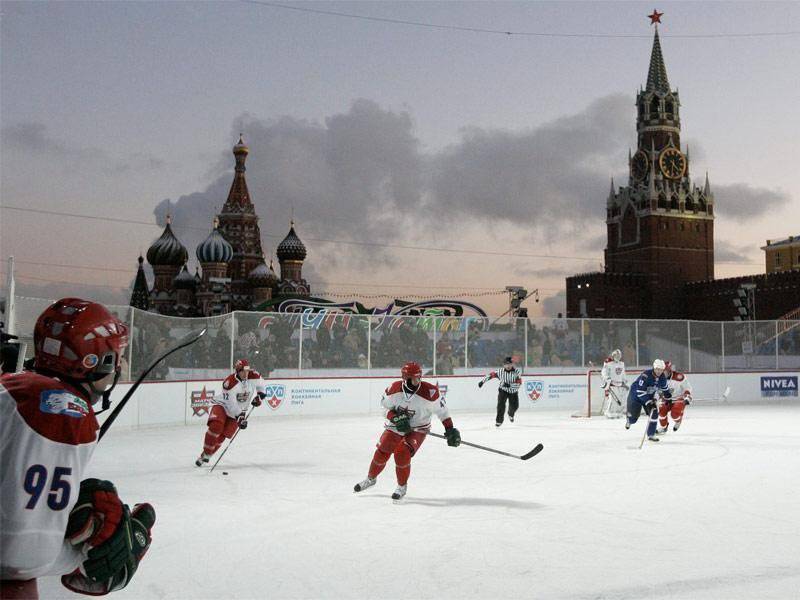 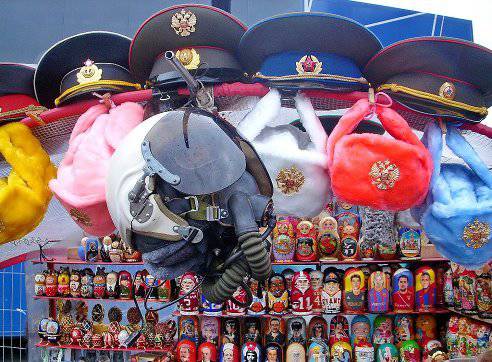 I looked, looked at this merry fair next to the graves and buildings of the Russian government, and I remembered the words spoken by Allen Dulles in 1946 ...

Ctrl Enter
Noticed oshЫbku Highlight text and press. Ctrl + Enter
We are
On the other side of the “red” and “white”. Izborsk Club ReportA word about the mausoleum and the Soviet legacy
122 comments
Information
Dear reader, to leave comments on the publication, you must to register.