World War I: the war that everyone lost

November 26 2013
6
Senseless and merciless - words about Russian rebellion. But these words still fit at least one event. it World War I, documentary details of the course of which can be found on the website of the First World War Journals. Here are collected unique publications that will tell about what our country lived during the terrible war. 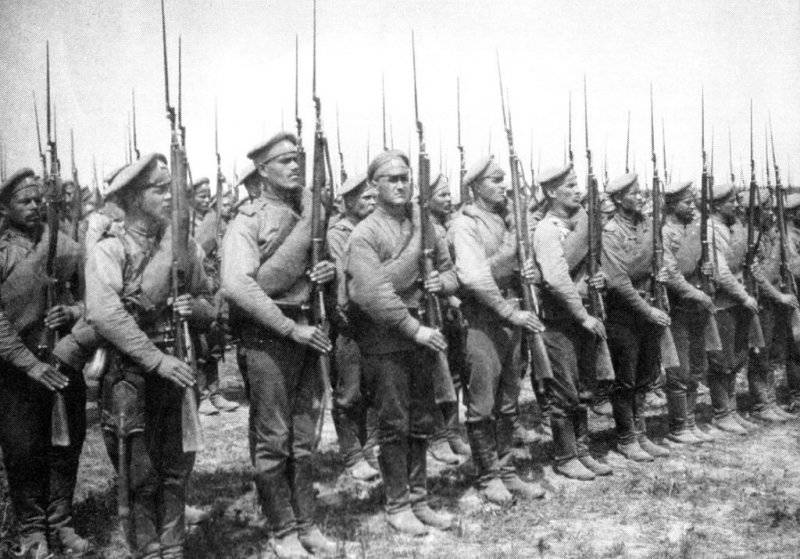 Since Russia’s departure from the PRC, much has been done in our country, if not all, so that each succeeding generation knew less and less about the war. Soviet textbooks and tutorials on stories they persistently called that imperialist war, somewhat defining the very fact that ordinary Russian soldiers shed blood on it. After the collapse of the USSR, information about that war began to be filled with various publications, but it didn’t get much coverage of the heroic feats of the Russian army in the PRC.
Only in recent years - before the 100-anniversary of the beginning of the First World War - in our country began to pay more attention to its course, causes and consequences. Will help you find important documentary evidence of World War I. list of magazines 1914-1918's. on the site 14-18.ru.
The war is an imperialist war, a war for ambition, a war in which the monarchs did not particularly care about how many soldiers their army would lose tomorrow — 100 people or 10 thousand people. The total military losses in the war for more than 4, amounted to more than 9,9 million people. Russian and British soldiers, Turks and Bulgarians, Serbs and Italians, French and Americans perished. By 1917, not only European and Asian states, but also the countries of North and South America managed to enter the war. Cuba, Uruguay, Panama, Brazil, Nicaragua, Haiti and many other states took part in the war.
Not a lot of attention was paid to that war in our country also for the reason that Russia, being one of the main opponents of Germany, actually became the losing party along with Germany itself. In this connection, for the first time in history, the “main law of wars” of the new history, formulated in Europe, was violated. This law looked like this: in any major war, either Germany or Russia will be among the winners. As it turned out, there can be exceptions in any rule, and there was no Russian flag among the flags of the winning states in the PRC. The flag of Honduras, for example, was, and the flag of Russia was not. The reasons are well known to many: Russia’s withdrawal from the war after the revolution that turned the country around and made it go on completely different rails.
Ctrl Enter
Noticed oshЫbku Highlight text and press. Ctrl + Enter
We are
The development of the military-industrial complex of the Russian Empire in the years of WWIWorld War II: The Fall of Imperial Japan
6 comments
Information
Dear reader, to leave comments on the publication, you must to register.