Tests of the US Navy anti-missile system failed 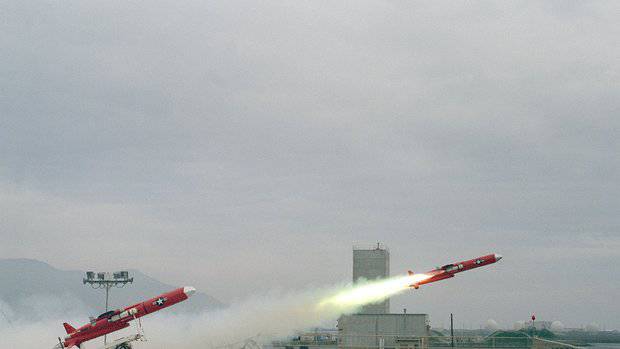 During the tests of the ship-based Aegis "Missile" anti-missile system, one subsonic BQM-74 target missile was launched with remote control. As a result, the missile crashed into the destroyer, which can be regarded as a complete defeat and loss of the ship.

When a rocket hit the ship, two sailors were injured, as well as the ship itself. This writes UT San Diego. 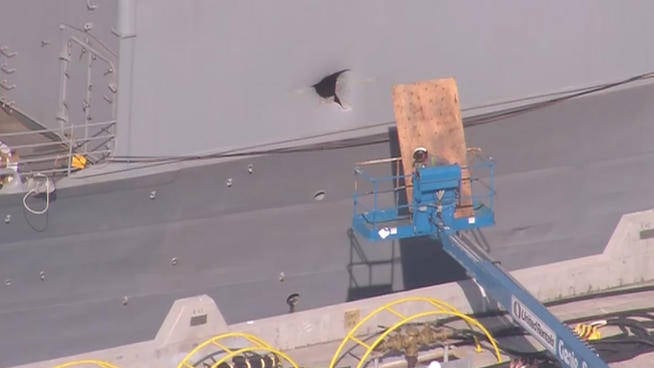 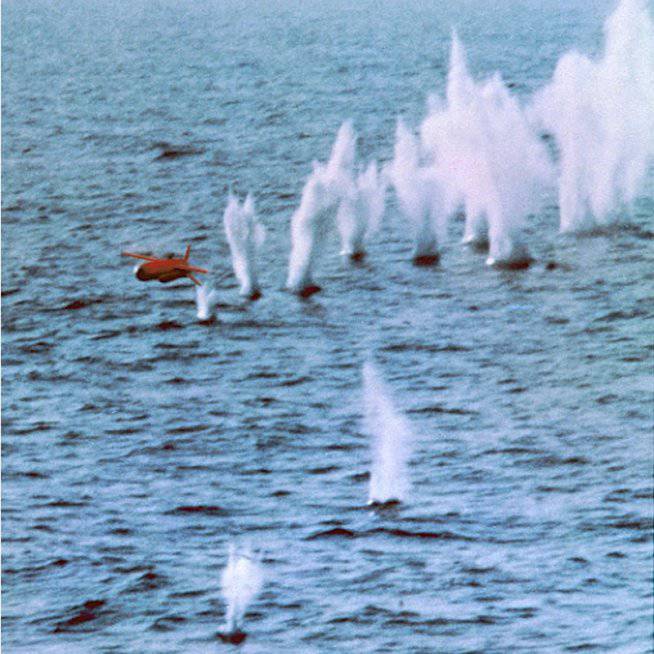 Ctrl Enter
Noticed oshЫbku Highlight text and press. Ctrl + Enter
We are
Meet Zumwalt! The invisible destroyer of the US Navy will be released into the sea next springUS Navy Destroyer Black Sea Adventure
211 comments
Information
Dear reader, to leave comments on the publication, you must to register.