November 18 2013
105
Currently, there is still no final decision as to which components used even during the Soviet era will be replaced on these aircraft. In addition, the aircraft manufacturer and the engine developer NK-32 could not agree on the issue of financing.


The source in close proximity to the “JDC” received information for IHS Jane that the current work on the modernization of the Tu-160 and the re-opening of the production line, where the necessary components for these aircraft will be produced “at that phase when it's very hard to meet the specified time frame. ”

Testing of the design and prototype is in the final stages, the source said, but there are a number of components needed to replace the aircraft on these models that are not available or not discontinued.

Experts and engineers also declare that the plan for the manufacture of specific parts and the schedule for the modernization of these aircraft can be approved only by agreement with the customer. The source, however, continued that "without any doubt, they will find the means to pay for this program."

The source mentioned the recent flight of two Tu-160 to Venezuela, that this "was not a flight as part of a flight test plan, but an ordinary flight." 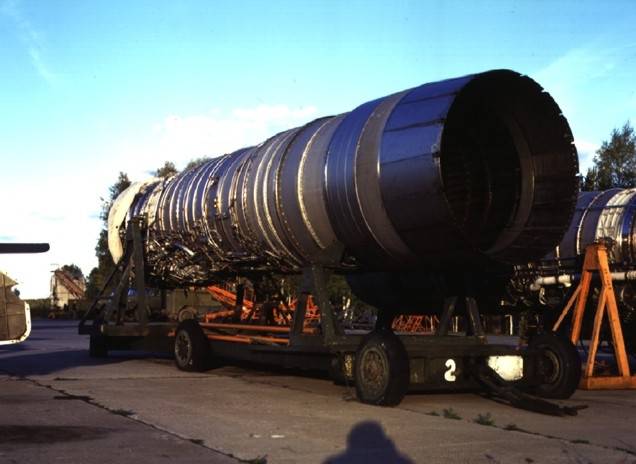 Suspensions in work and some problems concerning this program are taking place. Shortly before the Moscow MAKS Airshow in August 2011 of the year, Russian media said that out of 16-ti Tu-160, which are in inventory in the Air Force, only four were suitable for flight.

The main limiting factor is that most NK-32 engines at that time came to an end their service life. The Kuznetsov Design Bureau, which developed the engine and the Kazan Motor-Building Production Association (KMPO), which produced them in Soviet times, have not been developing new engines for more than ten years. Enterprises no longer have the appropriate personnel or equipment necessary to create them.

The company, which in the post-Soviet period inherited what was left of the Kuznetsov Design Bureau and KMPO, has limited opportunities to modernize the NK-32 for the aircraft fleet, such as the Tu-160.

She was given the opportunity to conclude a contract in 2011 to re-issue at least 26 of these engines, but in only two years it was possible to upgrade only four. 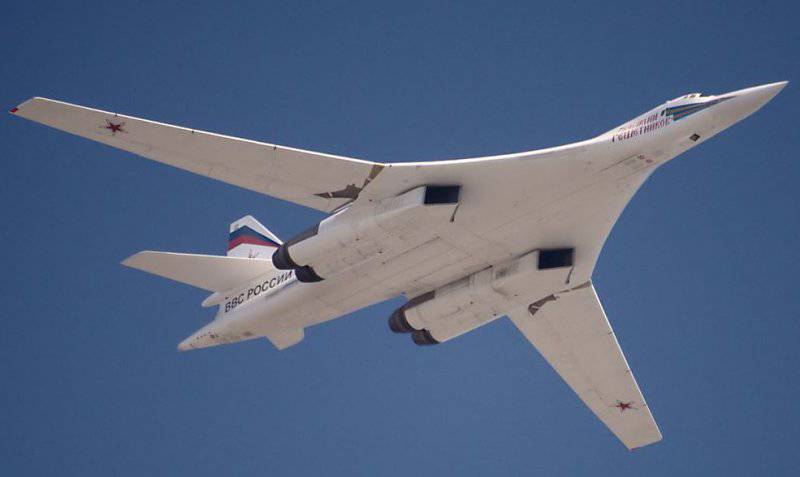 In addition to these technological problems, there are a number of corporate and financial problems that need to be solved. The current design and production of engines NK-32, is now engaged in OAO Metalist-Samara, headed by Yuri Eliseev, the former director of the engine factory "Salyut" in Moscow.

Y. Eliseev is one of the most successful managers in the aviation sector in Russia, but there are still several issues related to the ownership of blocks of shares that must be resolved - with the involvement of OAO Metalist-Samara, which is a division of OAO ODK, in turn, owns the consortium Oboronprom.

As one of the industrial analysts of Russia noted, “This should be done promptly because of the Tu-160 approaching the end of its service life”. 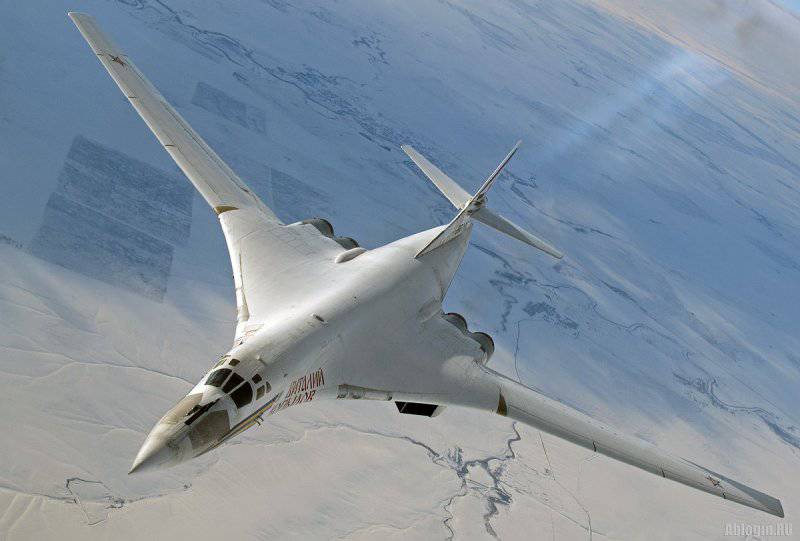 As soon as the modernization process begins, the volume of planned reconstruction allows only four out of five aircraft per year, and he also emphasizes that “dozens, if not hundreds, of suppliers are involved in this project and they have their own timelines related to the acquisition of necessary equipment and training staff. We are not in the situation where the customer pays today, and we provide it with an engine tomorrow. "
Tu-160 "White Swan"

Ctrl Enter
Noticed oshЫbku Highlight text and press. Ctrl + Enter
We are
"Army games 2015". Opening with our eyes. Reportage
105 comments
Information
Dear reader, to leave comments on the publication, you must to register.