And I have a question!

November 12 2013
36
On the site "IN" you can find a variety of very interesting materials. It is all the more interesting to read the comments of specialists - even to such a non-military person like me. Of course, it is impossible to cover everything, but sometimes there are materials that may be insignificant at first glance, but, nevertheless, I would like to know the opinion of professionals about them. In no case shall the material posted below be regarded as a derogation or humiliation of Ukraine. Just let's deal with the situation. 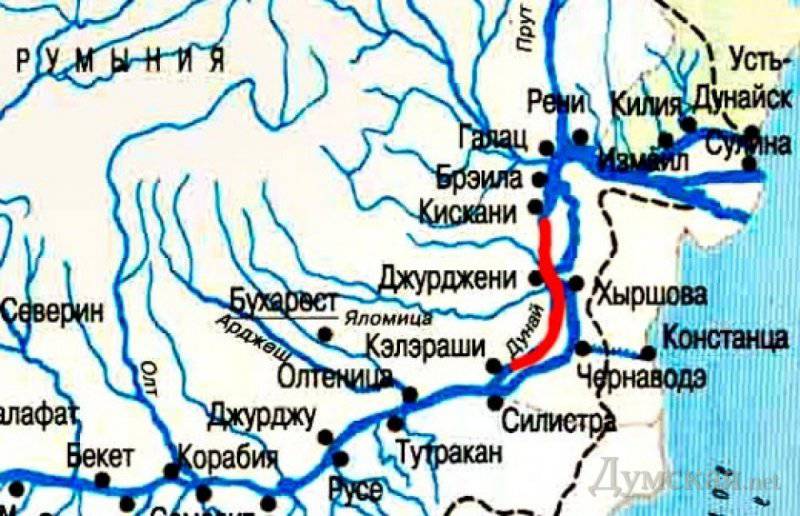 “The Ukrainian Danube Shipping Company continues to complain about pirates, trapping in the Romanian and Serbian sections of the great river. The company claims that it suffers major losses due to their activities, but the authorities of Romania and Serbia do not take any measures to combat the criminals.
“Reading the radiograms of captains of the UDP, the question arises: is the Danube River a waterway that mostly runs through the territory of the European Union countries, or somewhere in Somalia? Indeed, according to the statistics of the Ukrainian Danube Shipping Company, most often attacks by pirates on non-self-propelled vessels of an enterprise take place on the territory of Romania, the EU member state, and Serbia, which seeks to join the EU. A comparison with the notorious Gulf unwittingly comes to mind, ”the shipping company notes.

According to the company, the most dangerous section is the area from 240 to 350 of the Danube kilometer, where the pushes are being reformed for passage by the Borca-Bala sleeve. This is the territory of Romania. As a rule, non-self-propelled vessels are subjected to attacks, which during the conductings are at anchorage without observation. Increasingly, captains have noted cases where the local population robs barges during daylight hours without fear of anyone.

Gangsters operating in the Romanian section of the river are terrorizing Ukrainian ships since 2010.

“The first attacks occurred in 2010, when the ship“ Star ”became a victim in the Romanian section of the river. 1745 kg stolen. scrap metal from the Zvezdniy UDP motor ship (according to the information of Romanian diplomats, the suspects were found and the case was transferred to the prosecutor's office, and then to the local court).

At the same time, river corsairs attempted to steal a power cable from the Capitan Antipov motor ship, which was stationed in the roadstead of the Romanian port of Galati. ”

In 2011, attacks on the fleet of the Ukrainian shipping company became regular, especially in the area from 240 to 350 kilometers of the Danube, in a narrow and winding stretch of river. So, right on the move, three tons of corn were stolen from the UDP-1615 barge, and the caravan of the Chelyabinsk motor ship was also robbed.

This year, 4 in January, according to the shipping company, the caravan with barges of the ship “Perm” became the object of the crime of intruders. The barges were attacked by 15 people from among the locals. They demanded alcohol, cigarettes, money, fuel from the crew, they threw the sailor overboard, threatened the skipper, demanding currency from him.

The robbers took everything valuable on the boats, including the sailors' belongings. January 7 attacked a caravan of barges of the ship "Captain Babkin", ITAR-TASS reported press service.

Ukrainian Danube Shipping Company, based in Izmail, Odessa region, is seriously concerned about this issue. “It is necessary to immediately stop illegal acts of violence, arbitrariness and crimes in the Romanian part of the river. The Danube, as a transport corridor for the whole of Europe, should be used exclusively for international and, most importantly, safe shipping ", - quotes the message of the shipping company RIA"News". The General Director of the UDP, Yuri Mickiewicz, noted that “the Romanian authorities are not responding to the demands of the shipping company to stop the gangster attacks.”

5 of October of this year from the ship "Captain Zhidkov" it was reported that during the formation of the composition on the 66 kilometer of Borch's sleeve, the absence of three seals on two units and the embezzlement of wheat through the nasal hole in the hold was detected.

On the motor ship "Belgrade" after carrying out the second part of the wagon and returning past the first part, damage to the seals and an attempt to steal three bags of 500 kg of soy concentrate was found. And there are more than a dozen such cases lately. As a rule, cargoes, manhole covers, and power cables are stolen.

For each fact of attack and robbery, the captains of the UDP patrol ships make acts, and also inform the captains of the ports and the local police. However, no reaction is usually followed. As a result, the consignee receives less cargo, and the UDP is subject to fines. ”

In this case, I am not interested in the fiery assurances of the embassies that patrols have already been created, work is under way, investigation is under way, and so on. I have questions (most likely, to the sailors).

QUESTION 1: Can security patrols be organized on the river? What means?

QUESTION 2: What would you do in case of such an attack on your ship? What is the mistake of our sailors?

QUESTION 3: How can such attacks and robberies occur at all? On boarding, or something, take?

I will wait for your answers, and thank you for accepting to your friendly community!

Ctrl Enter
Noticed oshЫbku Highlight text and press. Ctrl + Enter
We are
What you didn't want to know about EnglandThe collapse of Somali pirates
36 comments
Information
Dear reader, to leave comments on the publication, you must to register.