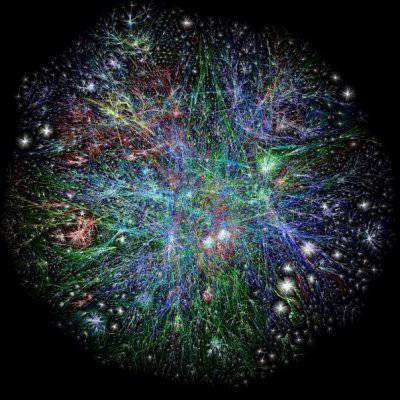 When it comes to intelligence, people believe that intelligence is the prerogative of military units or special services of the country. But today, intelligence can be considered in other ways. One such option is detective agency Intelligence.Ruwhich has great capabilities and special tools.


In our time, the so-called network intelligence is gaining momentum, the essence of which is that large amounts of information about a particular person or organization can be obtained via the Internet. After social networks became especially popular, they were introduced into their circulation by representatives of various special services. The social network itself has long been turned into a trap into which citizens themselves, with a desire, are caught by publishing their personal information in it. If desired, using a social network about a person you can find out almost everything if he himself uses his account on 100%. And if we take into account that modern people have several personal pages on various social networks, microblogs and other network resources, then even a non-expert will not be able to obtain the necessary information about him.

Network intelligence has become popular since the Internet was actively used by millions of people. Sensational история how the Western intelligence services literally from each Internet user and mobile phone owner can get the information of interest with the help of special programs, many have been shocked. The man who told the world about the activities of the intelligence services of the United States and the United Kingdom was Edward Snowden, who was hired to work at the CIA in order to work with the agency’s computer system through which top-secret information passed. Snowden, as you know, did not continue his work at the CIA, accusing the American special services of spying on people, violating the US Constitution. At the moment, Edward Snowden is on Russian territory and, according to some information, is not going to return to his homeland.

Another fighter for justice - Julian Assandzh, whose site Snowden and passed on important information, is today in the territory of the Ecuadorian embassy in Albion. How much time he is going to spend there is a question to which Assandzh himself does not know the answer. He does not intend to leave the embassy because the British police can immediately seize him and send him to a court hearing in Sweden, where he is accused of rape. Only Assandzha Swedes, most likely, immediately sent to the United States.
Ctrl Enter
Noticed oshЫbku Highlight text and press. Ctrl + Enter
We are
Add a comment
Information
Dear reader, to leave comments on the publication, you must to register.