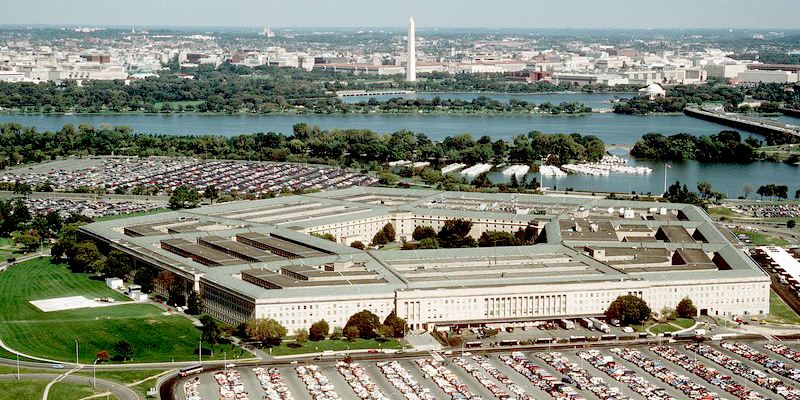 The construction of the base, which is part of the US missile defense system, will begin in Romania later this month. This was announced by the press secretary of the Pentagon, George Little.


As he explained, such arrangements were confirmed at a meeting held earlier that day in Washington, Pentagon chief Chuck Hagel and Romanian Minister of National Defense Mircea Soul.

As Little said, on Hagel’s order, “US Under Secretary of Defense for Political Affairs James Miller will take part in a ceremony at the (Romanian military facility) Deveselu later this month, dedicated to deploying the Aegis American multi-purpose anti-aircraft missile system home base. It is planned that this element of the American missile defense system will be put into operation, as has been repeatedly announced earlier, in 2015, Little said.

According to him, the head of the American military department thanked his Romanian counterpart for the decision of Bucharest to accept this object. According to Hagel, the agreements reached to this effect “strengthen the collective defense on the basis of which NATO was created.” The base in Romania will become an important component of the US plan to deploy elements of a missile defense system in Europe, Little said.

He added that Hagel also welcomed Romania’s decision to buy second-hand F-12 fighter jets from Portugal and described Bucharest as “one of Washington’s most solid allies”. In conclusion, the ministers agreed to explore the possibilities of "expanding strong (bilateral) military cooperation."

The Obama administration proclaimed an “adaptable phased approach” to the creation of a missile defense system in September 2009. Then, the US authorities abandoned the idea of ​​creating a 10 anti-missile (PR) base of a silo-based base in Poland and the deployment of a radar tracking station (RLS) associated with them in the Czech Republic. These plans were developed by the previous US government headed by George W. Bush.

According to the initial decision of the Obama administration, the US missile defense architecture in Europe was supposed to be created in four stages. On the first - in the period of 2011 year - in the Mediterranean Sea were deployed ships equipped with the Aegis and Standard Standard 3 (SM-3) complexes, deployed a missile defense radar in Turkey. On the second - by 2015 year - it was planned to transfer mobile batteries with missiles

SM-3 to the territory of Romania. Then - by 2018 year - they were planned to be deployed in Poland. And by 2020, it was intended to replace these missiles with more advanced ones, capable of protecting the entire territory of NATO member countries not only from medium-range and shorter-range missiles, but also from intercontinental ballistic missiles.

However, in March of this year, the United States announced that they were abandoning the fourth stage of the deployment of a missile defense system in Europe, which caused the greatest objections from Russia. At the same time, Washington decided to deploy 14 interceptor missiles in Alaska, install a second radar station in Japan and explore the possibility of creating a third silo-based anti-missile base on its territory.

Ctrl Enter
Noticed oshЫbku Highlight text and press. Ctrl + Enter
We are
The Pentagon has tested ground-based Aegis SAM systemsIndependently to confront the challenges of Bucharest Kiev is not able to
31 comment
Information
Dear reader, to leave comments on the publication, you must to register.