17 September 2013
126
14 September 2013 at the landfill near the village of Chuguev (Kharkiv region) took place successful fire tests of two MBTs "Oplot", manufactured at the State Enterprise "Malyshev Plant" under the contract of the Ukrspecexport GC with the Royal Thai Army (Kingdom of Thailand).


This was announced by the Director General of the Ukroboronprom Group of Companies Sergey Gromov.

According to him, combat vehicles successfully passed the first stage of sea and fire tests. Tanks demonstrated the course at different speeds, as well as the ability to maneuver. During combat shooting, both tanks fired from 125-mm cannons, 7,62-mm twin machine guns, as well as 12,7-mm anti-aircraft machine guns. All targets were hit. Tests of MBT “Oplot” confirmed the quality parameters and technical specifications provided for by the designers.

“Three other tanks from the first export batch, which are manufactured by the State Enterprise“ Plant named after V. Malyshev ”, which is part of the Ukroboronprom Group of Companies, will be tested for Thailand in the near future. These are, in particular, running tests, as well as tests of firing systems, ”S.Gromov said.
He assured that the contract is being implemented in accordance with the agreements with the Thai side and the first batch will be transferred in due time.
“We are grateful to our friends from the Royal Thai Army for the confidence of Ukrainian military equipment. Ukroboronprom Group appreciates the cooperation with the Kingdom of Thailand - our strategic partner in the field of military-technical cooperation. We express readiness to further deepen it in the interests of our states, ”noted Sergey Gromov. 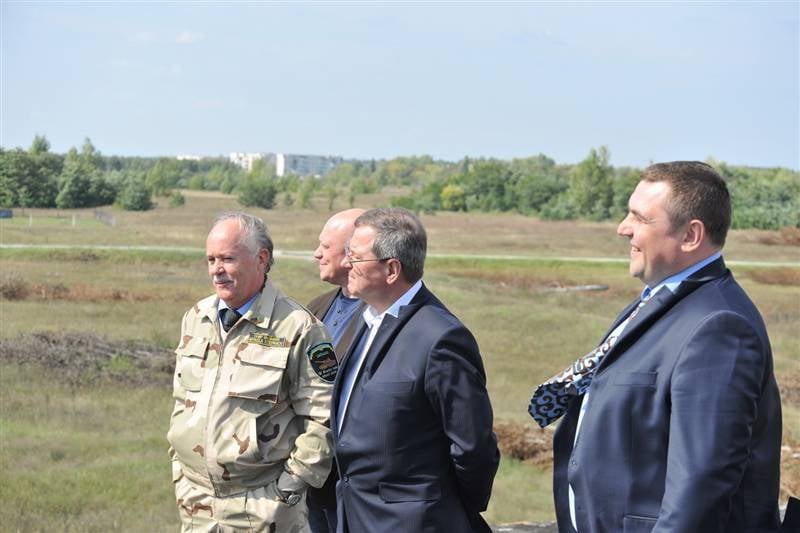 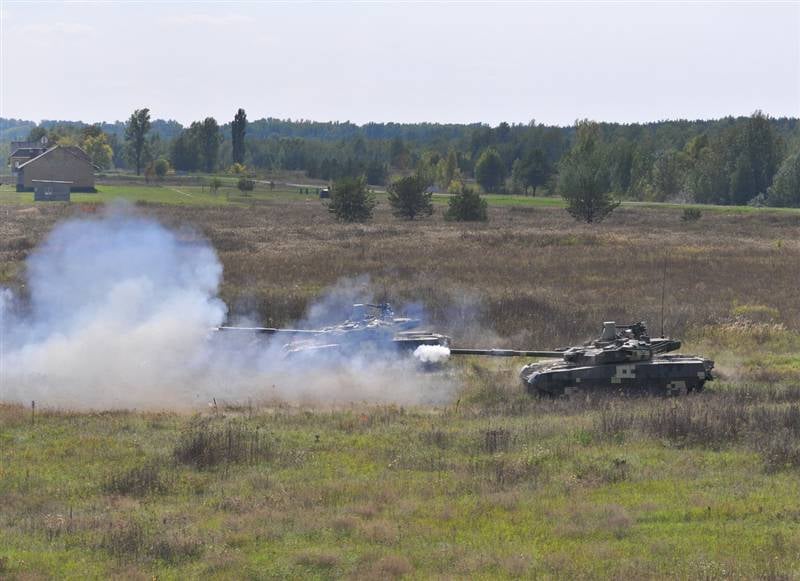 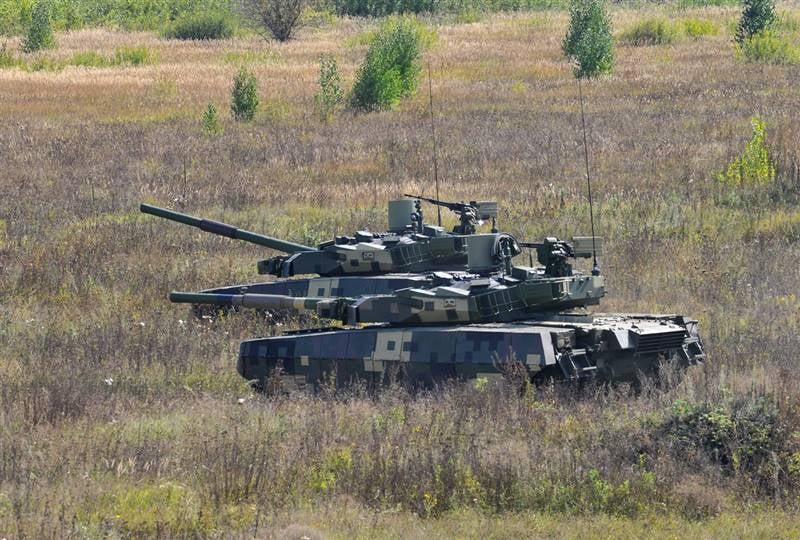 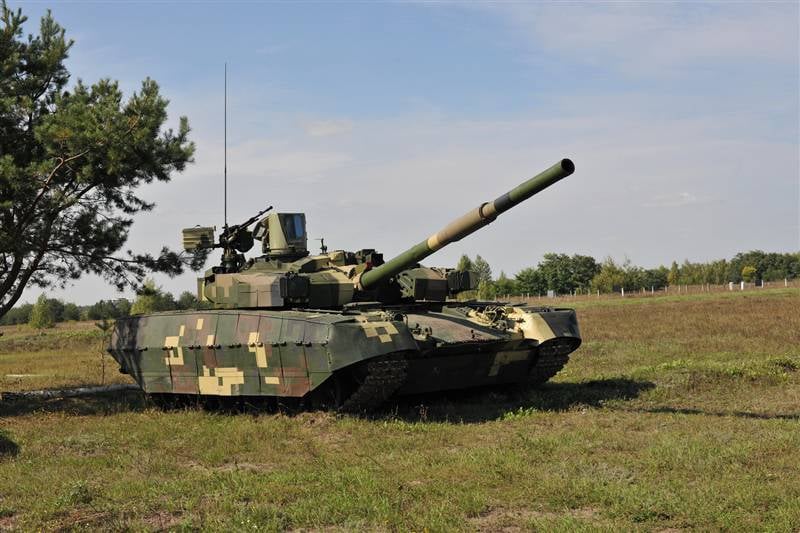 Ctrl Enter
Noticed oshЫbku Highlight text and press. Ctrl + Enter
We are
Poroshenko promised to provide the plant to them. Malysheva orders for armored vehiclesThe first Oplot tanks for Thailand were shown in Kharkov
Military Reviewin Yandex News
Military Reviewin Google News
126 comments
Information
Dear reader, to leave comments on the publication, you must sign in.