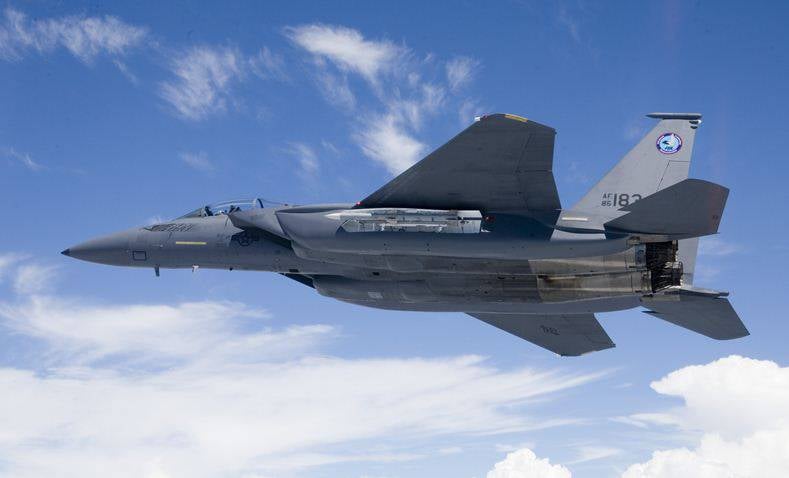 Seventeen retired generals who in the past occupied the post of chief of staff of the South Korean Air Force sent an open letter to the presidential administration, the Ministry of Defense and the country's parliament demanding that F-60 SE fighter planes be abandoned. According to the military, the planes are already outdated and cannot be called "next-generation fighter aircraft", which Seoul intended to acquire for its Air Force as part of its rearmament program. The purchase decision can be made in the coming days.


Recall that at the moment the Administration of Defense Procurement Programs (APOZ) of the Republic of Korea is holding a tender for the second stage of the renewal of the fleet of combat aircraft for the Air Force of the country. The project is called FX. Seoul intends to purchase 60 combat vehicles, for which 8 trillions of 300 billions (7,45 billion dollars) have been allocated. This is the largest defense order of South Korea for the entire post-war history, because of what he was already dubbed "the contract of the century." From the outset, there were three applicants: the American Lockheed Martin concern, which offered the F-35А fighter, also representing the US Boeing with the F-15SE Silent Eagle aircraft and the European EADS concern with the Eurofighter Mk III Typhoon. However, F-35, which has long been considered the favorite, was rejected due to overcharging, and Eurofighter due to breach of contract terms. As a result, F-15SE fighters of the Boeing concern were the only contenders to reach the final stage. Seoul now must either call him the winner of the tender, or cancel the results and start all over again.

As reported by Enkhap news agency, 17 air force generals, who in the past at various times occupied the post of chief of staff of the air force, wrote an open letter to the country's leadership. The message was delivered to the addressees of August 27, but it is only now that senior military officials are aware of this step.

In the letter, the generals strongly oppose the purchase of F-15SE, considering it to be outdated and not meeting the requirements of the next generation aircraft. They recall that the F-15 was developed as early as the 1970-ies. and can not be used for a long time, as it began to become obsolete. In addition, it is emphasized that the model proposed by Korea is not yet fully ready.

Strong criticism was voiced to the government and the Ministry of Defense, on whose behalf the Agency of Defense Procurement Programs of the Republic of Korea operates. “APOZ applied the absurd principle, saying that it would not even increase 10 won the contract value in 8,3 trillion won. The entire FX project should be revised from the very beginning, changing the evaluation criteria,” the letter says.

The media notes that many military pilots agree with this position, considering that F-15SE cannot be operated for the next 30 years, as planned by the rearmament program. According to rumors, the Air Force of South Korea would like to purchase the F-35, which are the only contenders to be the fifth-generation “invisible fighters”. Note that during the first stage of rearmament of the Korean Air Force a few years earlier, Seoul had already bought 60 aircraft from the Boeing concern.

The decision on the project can be made in the coming days. An expanded meeting of the APLA chaired by Korean Defense Minister Kim Gwan Jin is scheduled for September at 20-21. The military can call Boeing a winner, take more time to study the issue further, or announce the cancellation of tender results.