10 September 2013
25
As part of a large-scale Pacific exercise fleet (Pacific Fleet) in the Japan, Okhotsk and Bering Seas, the hospital ship Irtysh has been performing medical support for warships and support vessels for several months. On his captain’s bridge stands the sea captain Alexander Denisov.


From the beginning of the school year, behind the stern of the only fully operational hospital ship of the Navy of Russia more than 10 thousand nautical miles. The geography of months-long trips of his crew stretches from the coast of Alaska and the Chukchi Bay of Provideniya to Sakhalin and the Kuril Ridge.

According to the command of the Pacific Fleet, the crew of the vessel adequately coped with the task according to their intended purpose during a sudden inspection of the Eastern Military District in July of this year.

After passing this exam, the floating hospital took aboard a multinational team of swimmers and ensured a transcontinental international swim from the coast of Chukotka to Alaska. During this period, doctors closely monitored the health of athletes, providing a full medical examination. And again, the team of the mobile medical institution and the crew of the vessel coped with the international mission with honor.

In late August, the hospital ship made the transition as part of the troop unit in the Arctic Circle, where it was the first to provide medical support. stories of the fleet by the landing of a naval assault on the coast of the Chukchi Bay Provideniya

On these days, the Irtysh is located in Petropavlovsk-Kamchatsky, restocking and preparing for the transition to Vladivostok. Return to the main base of the Pacific Fleet hospital ship is expected in late September. 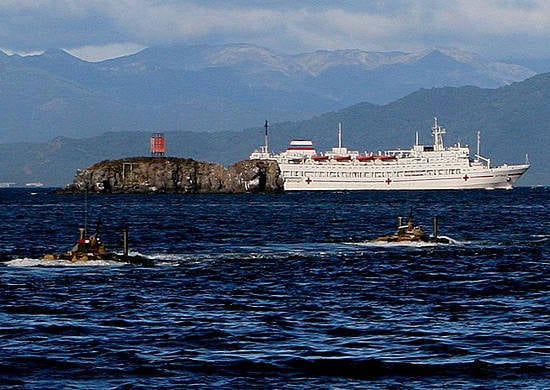 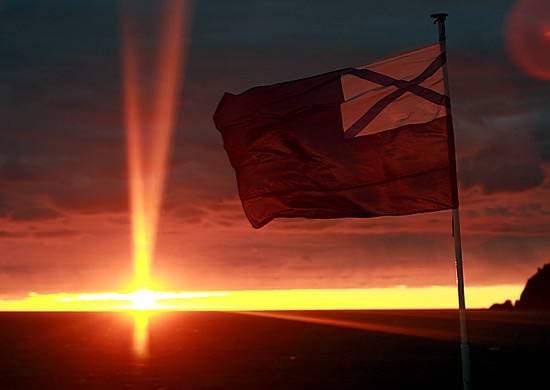 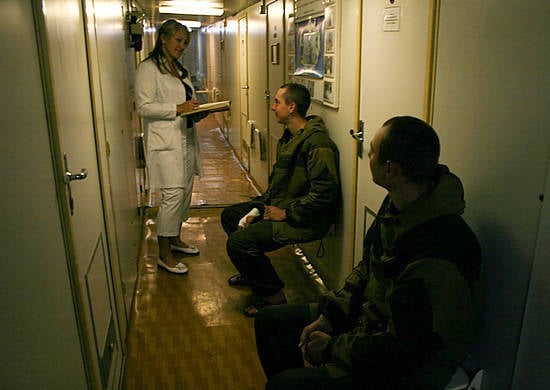 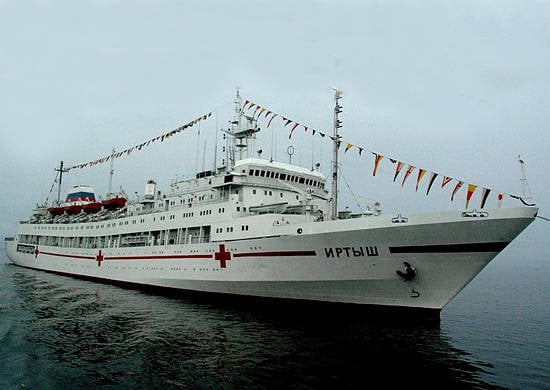 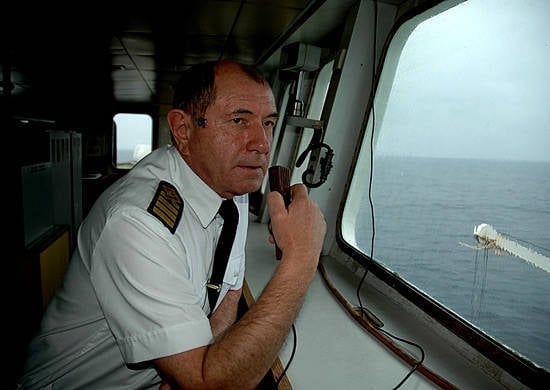 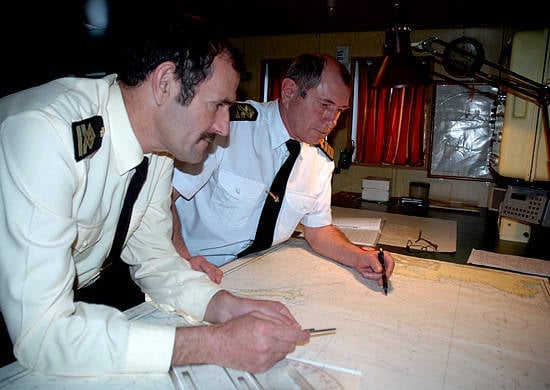 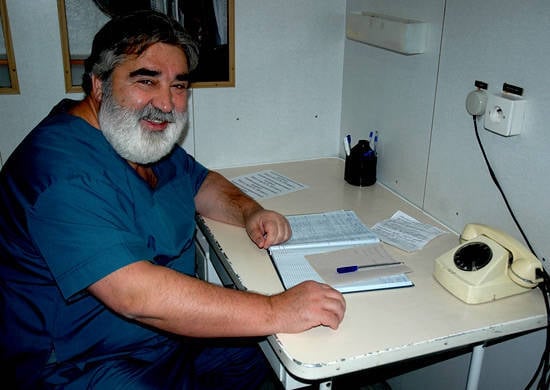 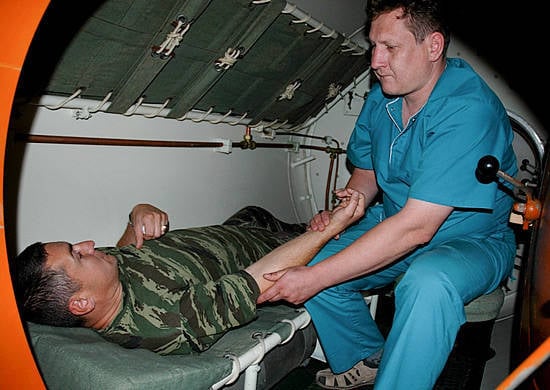 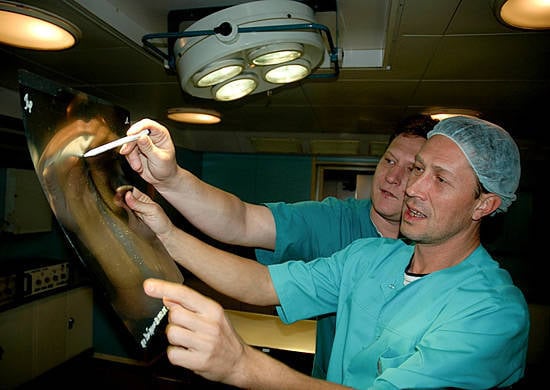 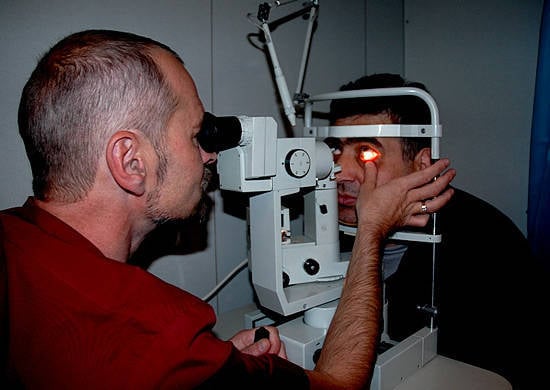 Ctrl Enter
Noticed oshЫbku Highlight text and press. Ctrl + Enter
We are
Innovation Day of the Southern Military District: Pictures from the ExhibitionArrival in Kamchatka of the submarine "Alexander Nevsky"
Military Reviewin Yandex News
Military Reviewin Google News
25 comments
Information
Dear reader, to leave comments on the publication, you must to register.