8 September 2013
60
"This day will remain an eternal monument to the courage and excellent courage of the Russian soldiers, where all the infantry, cavalry and artillery fought desperately. The desire of all was to die on the spot and not to yield to the enemy."
M.I. Kutuzov

“Of all my battles, the worst thing I gave near Moscow. The French in it proved themselves worthy to win, and the Russians gained the right to be invincible ...”
Napoleon Bonaparte

Last year, Russia celebrated on a grand scale the 200th anniversary of the victory in the war of 1812 and the anniversary of the Battle of Borodino, a battle that demonstrated to the whole world the Russian soldier's indomitable desire for victory and readiness to fight for the Fatherland to the last drop of blood. The celebration of the 200th anniversary of the victory in the Patriotic War of 1812 included many solemn events, the holding of the largest militaryhistorical renovations, the implementation of a number of educational projects, from a series of television programs on federal channels and ending with open lessons dedicated to the events of 1812 in schools. The jubilee has passed, but this circumstance should not obviate the need to preserve the memory of those glorious, truly epochal events that had a tremendous impact on the course of Russian history and made Russia one of the most influential world powers, which it remains to this day. Let us not forget about the exploits of our ancestors, committed on that far away day on the field near the small Russian village of Borodino, whose name has become synonymous with courage and heroism, self-sacrifice and stamina that have been inherent in our soldier since centuries, selflessly loving his great Motherland. On that day, in the words of our then enemy Napoleon Bonaparte, we “acquired the right to be invincible,” and this right remains with us to this day. 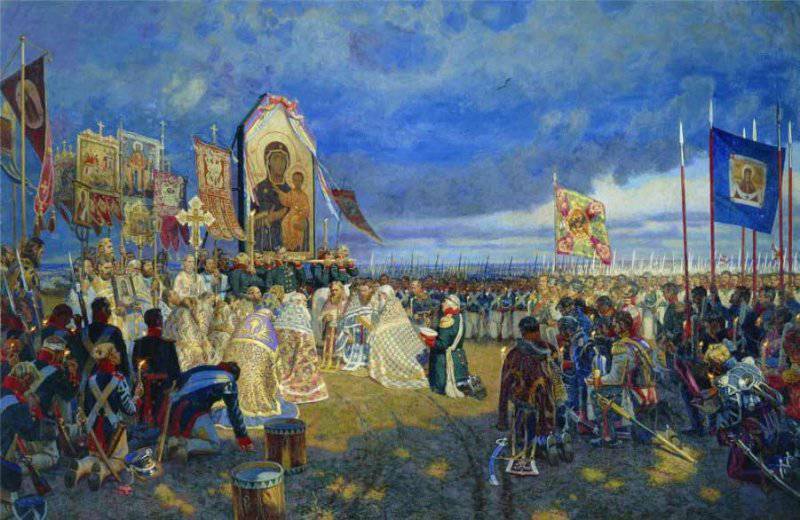 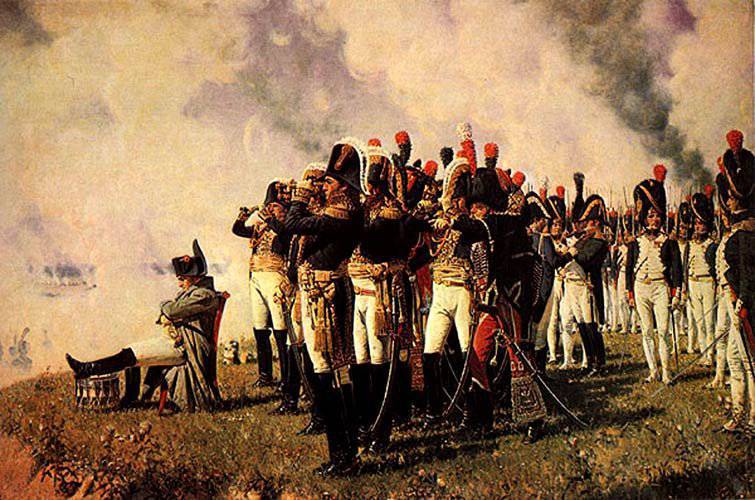 Vasily Vereshchagin
Napoleon and his marshals 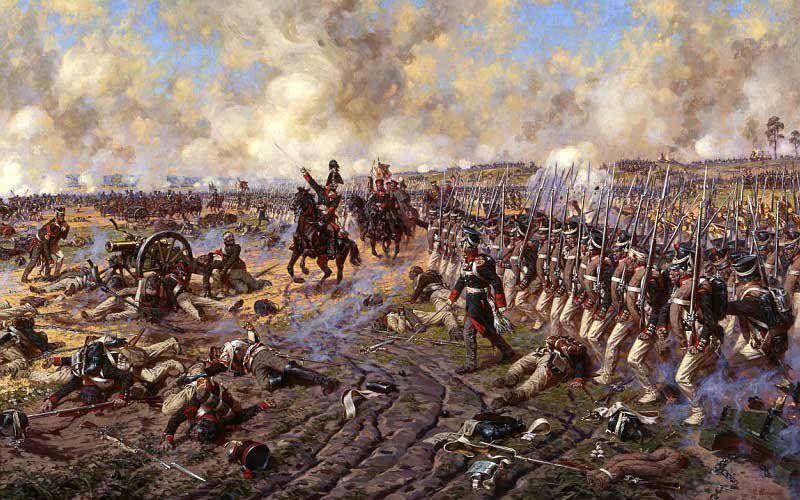 Alexander Averyanov
Bagration in the battle of Borodino. Last counterattack 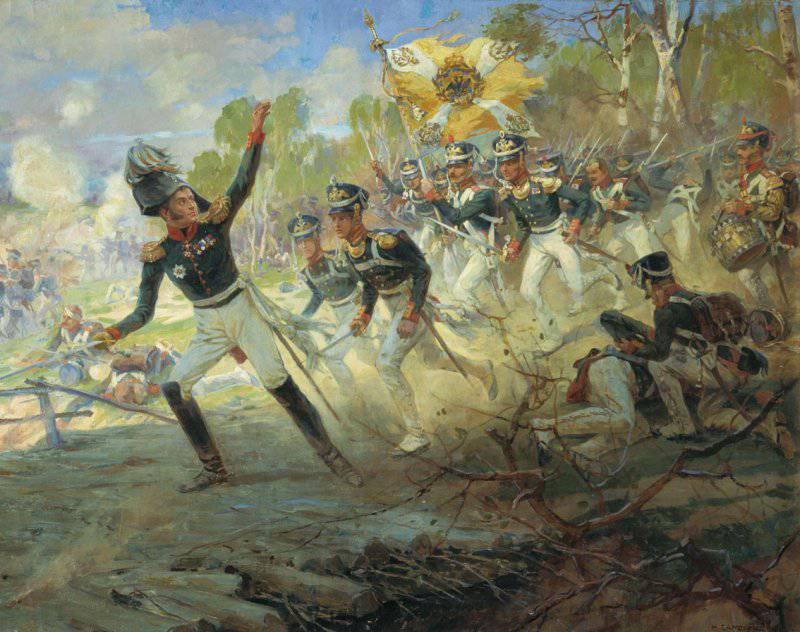 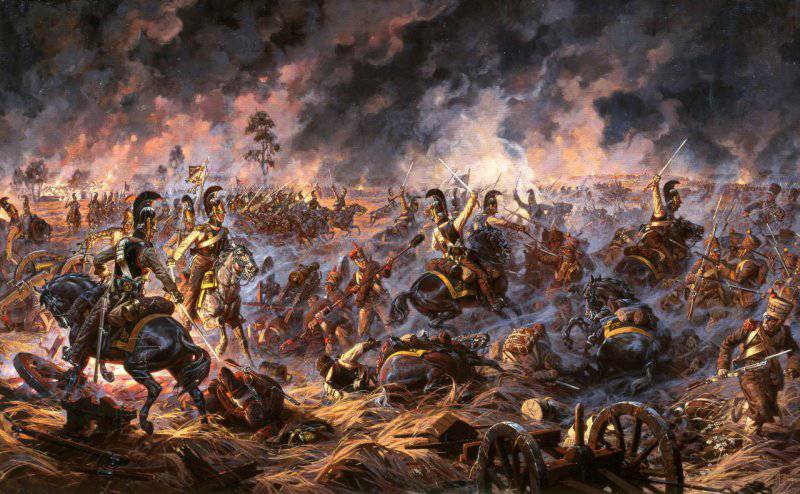