Both with cells and with society

6 September 2013
54
What society are we living in today? - A question that is extremely difficult to give a definite answer. And is it even necessary to ask such abstract questions? - a certain percentage of our population will vote, - they say, they are not bothered to label them ?! Yes, of course, I got tired of it - they got bored with labels, for many labels they even went through the fate of a sort of paver. But now we are not talking about labels at all, but about the status by which we define ourselves, or at least try to determine. 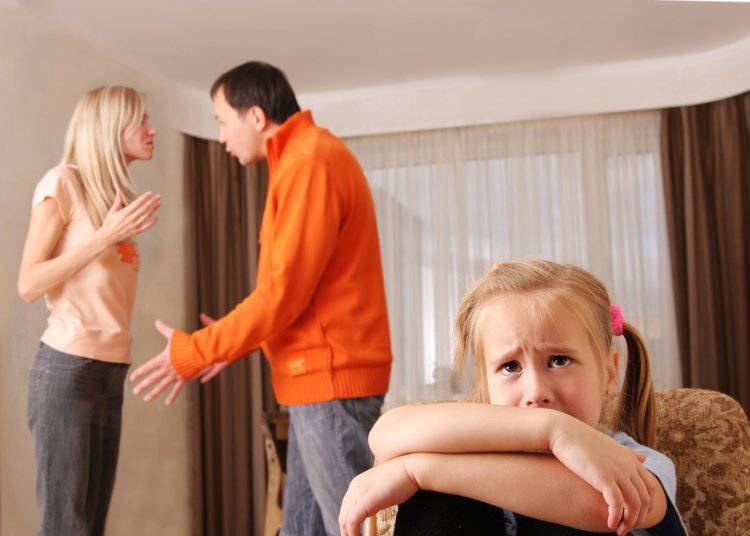 After the collapse of the USSR (I consider the word “disintegration” in this case not appropriate), the so-called socialist society disappeared. Society has gone, but people have remained, having received as a gift the widely spread idea that life has finally flowed into the mainstream of freedom and democracy. One could “freely” pay salaries for half a year, after which it was “democratic” to record his three-digit number in the queue for liver sausage or shoes that were suspiciously similar to those that used to stand on the shelves of the funeral bureau. So, has a democratic society replaced the socialist society? Is the power of the people all-conquering? ..

Some really believed that henceforth the democratic values ​​that were presented to the new Russia in a colorful wrapping with “mickey mouse” became the basis of their life. Others tensed up a little, realizing that the freedom declared on all TV channels constantly displays a sickening smell.

People, who plunged into this freedom and democracy, began to smell, as they say, and gradually began, according to a new life motto, to take everything from life. In this case, the word "everything" does not mean "all the best." They took, really everything - everything that our democratic donors ate: from jokes below the navel to noodles from industrial waste and to canned food with the image of the heads of African Americans.

The “democratic” society decided that the family, as the cell of any society, which had been declared for many years, is a vile retrograde. Politicians spoke about the rebirth of Russia, but at the same time, the words about rebirth were broken about the fashion introduced from outside the abuse of family values. The blow to the family and the original traditions that have been associated with it in our country for centuries turned out to be, perhaps, more powerful than the blow that was expected of the Russian family immediately after the October 1917 revolution of the year. Then the authorities declared that the family is a contradiction to the spirit of the revolution, and marriage is generally an anti-revolutionary "heresy." True, we must pay tribute to the government - she caught herself in time. The family was again clothed in the status of the main social unit and the moral values ​​of the family level began to be observed quite clearly and actively.

The collapse of the Soviet Union led many Russians to understand that if powerful empires collapse, then it’s kind of stupid to hold onto a family in such conditions. The overseas lifestyle that came to us along with the conditional “Santa Barbaras” said that the family is, by and large, not the main thing. No, it is not a public cell, for it can quickly transform depending on the wishes of the spouses, including the former spouses. One marriage during life has become almost nonsense and almost synonymous with the Middle Ages, but two marriages, three, five - this is normal, this is fashionable, this is democratic ... The element of a democratic society.

Today it is customary to say that the country has led to a significant economic downturn in the 90-s to the demographic pit. Of course, the collapsed economy played its negative role. But to the forefront among all the reasons for the emerging demographic failure, it is still necessary to bring not the economy, but the moral component of the new society. Children (referring to stories) in our country were born far not only in those families in which the level of well-being was high and far from only when the country lived in peace and tranquility, and therefore, it is wrong to write off the decline in the birth rate exclusively on the economy. Just marriage as a variant of the relationship between a man and a woman became something secondary, which means that children born in marriage became perceived by many for the second time. First - take everything from life! .. - And the children? - And it is possible and without children - why, they say, an extra burden for receiving benefits and increasing consumption ...

It cannot be said that no children born out of wedlock were born in the Soviet Union or there was no such thing as divorce. It was both. However, it was after our country was cut into pieces, declaring the victory of a “democratic” society, that the number of divorces began to grow more than noticeably.

To better understand how this social crisis has captured the minds of our compatriots, it is enough to cite some statistical examples concerning the number of marriages and the number of divorces, as well as the number of children born out of wedlock in our country (USSR and Russia) for different years.

If we talk about the situation by the ratio of marriages and divorces by region, then Ingushetia has the best indicators in this regard. There are total 9 divorces per 10 thousand population. A kind of record in 2012 year on the number of divorces set Kamchatka region. There are 69 divorces per 10000 population.

The results of sociological polls in Russia suggest that divorces occur for the following most frequent reasons:
alcoholism and drug addiction (40% of respondents expressed themselves)
adultery (about 30% of respondents).

As you can see, the first places are negative social manifestations, which once again emphasize that our society today, with all due respect to its individual representatives, can hardly be called healthy. By and large, we and society as such have managed to lose, turning themselves into separate individuals with a large set of personal and almost zero set of public interests. No wonder - when family values ​​turn into dust, then social values ​​look no more than a farce. It is interesting, when will often the recently used words about spiritual bonds and the revival of family traditions begin to bring the first positive results? Or will the words remain with the words, and our society will finally become numb at the level of the consumer gathering of the introduced pseudo-democracy with its dubious ideals? ..