The gunners of the Baltic Fleet held the night firing 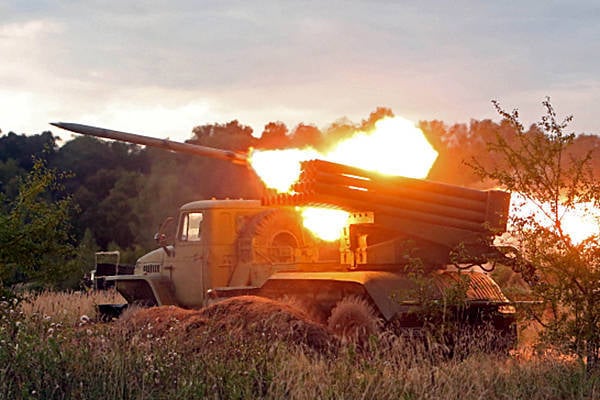 Field output of artillery of the Baltic coastal forces fleet started at the Pavenkovo ​​training ground in the Kaliningrad region. The Baltics are firing from the Hyacinth artillery and Grad multiple launch rocket systems.

When performing live firing, thousands of high-explosive and rocket projectiles have already been consumed over 1,5.

50 percent of all shooting takes place at night. During field work, special attention is paid to the work of calculations on navigation equipment, an artillery ballistic station, communications equipment, the study of reconnaissance techniques, and the correction of artillery fire. At the events involved more than a hundred weapons, military and special equipment.

Until the end of the camp, the gunners will have to perform even more 300 fire tasks of varying complexity, conduct more 20 tactical exercises of batteries and control exercises in shooting and fire control of the divisions.

The artillery camp will end with a large-scale tactical exercise on artillery fire control of all coastal forces of the Baltic Fleet, which will be held in September.

29 August is an artillery formation of the coastal forces of the Baltic Fleet celebrating the 72 anniversary of the formation.

Ctrl Enter
Noticed oshЫbku Highlight text and press. Ctrl + Enter
We are
Russian military personnel landed on the Baltic coast as part of the exercises ZVOSudden inspection of troops of ZVO and TsVO, Northern and Baltic fleets
Military Reviewin Yandex News
Military Reviewin Google News
4 comments
Information
Dear reader, to leave comments on the publication, you must sign in.