VIP cottage back to the Ministry of Defense 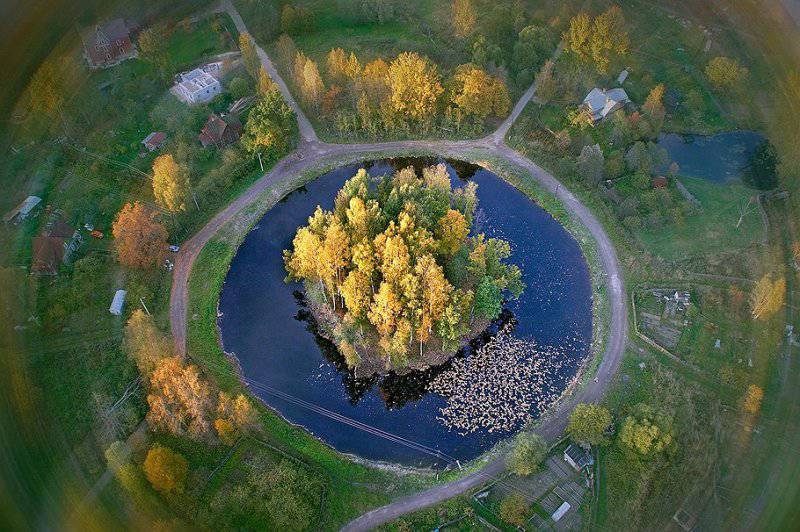 The company "City Engineering" is ready to return to the Ministry of Defense of the Russian Federation a disputed area on the coast of the Azov Sea in the village of Peresyp, where the VIP-residence, known as the "Serdyukov Dacha", is located. Such a proposal is contained in the draft of the settlement agreement transferred by the company to the representative of the Federal Property Management Agency in the course of litigation over land.


The Arbitration Court of the Krasnodar Territory accepted for consideration a draft of a world agreement on litigation between the Federal Property Management Agency and the Moscow company City Engineering, the owner of a recreational complex on the coast of the Azov Sea in Temryuk district, known by locals as the Serdyukov Dacha.

As they told Kommersant in court, City Engineering expressed its readiness to return the disputed land and real estate objects to the ownership of the Russian Federation. The court announced a suspension of the hearing before October 21 to allow the Federal Property Management Agency, as claimant, to determine its position on the settlement agreement. During the trial, the representative of the Federal Property Management Agency said that a number of points of the agreement raise doubts in him.

"It is assumed that the Ministry of Defense will act as a beneficiary under the settlement agreement - after transferring the land and objects to Russia, it is planned to assign them to the ministry on the right of operational management,” the Federal Property Management Agency representative said at the meeting. “But there are no documents confirming the delegation of authority by the Russian Federation to the Ministry defense in relation to the disputed land. " Rosimushchestvo also noted that the agreement is incorrect in form - it deals with land and real estate objects, while only land plots are the subject of a dispute over the lawsuit. Other details of the settlement agreement in the Federal Property Management Agency are not voiced, representatives of City Engineering were not available for comment.

The claim for recognition of the ownership of City Engineering LLC on the land plot on the Azov Sea coast with an area of ​​3,1 ha was declared in March 2012 of the year. As explained to "Kommersant" in the arbitration, initially the site was provided to Zagorodnaya apartment-operational part on the right of unlimited use, then it was transferred to the Okrug material warehouse of the Moscow District of the Air Force and Air Defense (OMC). Then, at the expense of the Ministry of Defense, a country complex was built on it for more than 300 million rubles, which was sold to City Engineering for only 92 million rubles.

In October 2012, the Main Military Investigation Department of the TFR opened a criminal case on particularly large-scale fraud (part 4 Art. 159 CC) regarding the former OMC director Maksim Zakutaylo, former head of the Department of Property Relations of the Ministry of Defense Yevgenia Vasilyeva and head of the center who participated in the deal. legal support "Expert" Ekaterina Smetanova.

Ctrl Enter
Noticed oshЫbku Highlight text and press. Ctrl + Enter
We are
The court arrested another "Serdyukov's dacha" - land in the suburbs of Anapa
Military Reviewin Yandex News
Military Reviewin Google News
21 comment
Information
Dear reader, to leave comments on the publication, you must to register.