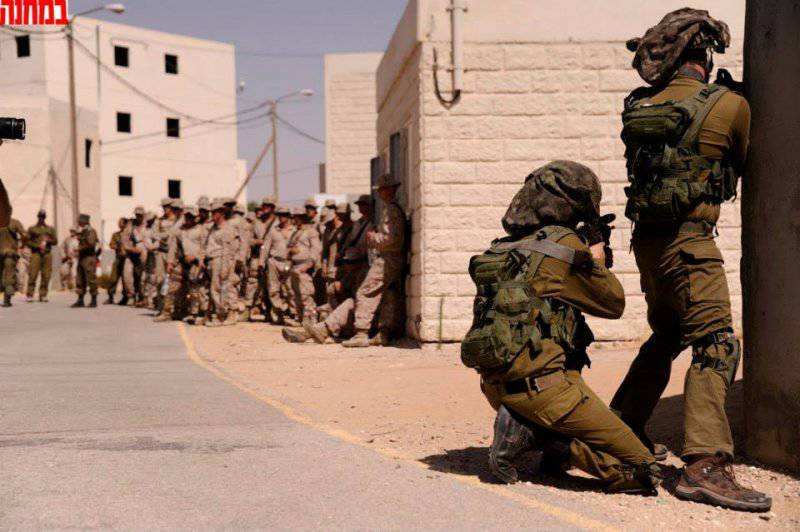 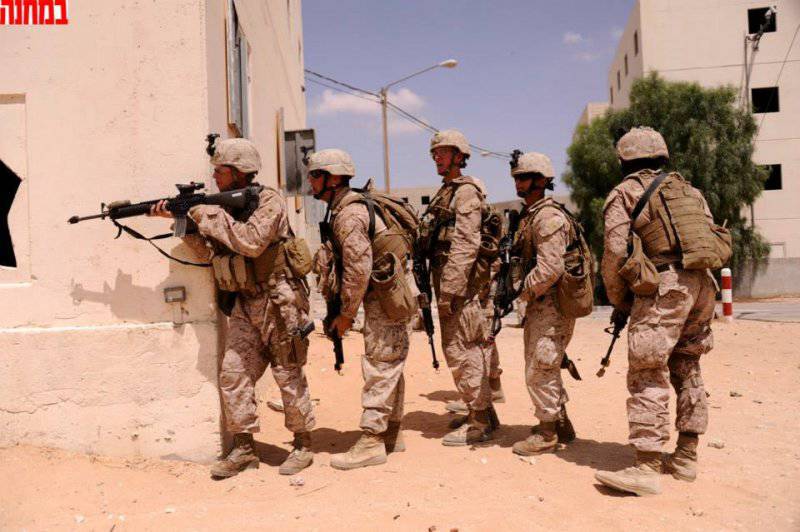 The exercises were held for three days at the Israeli Special National Training Center for the conduct of hostilities in urban areas. The purpose of the exercises for each unit was the exchange of experience in conducting combat operations in urban environments. “Here you understand why one technique is suitable for Afghanistan and why it differs from what we are trained to do in Gaza,” said special forces commander Givati ​​Major Nadav Danino (Nadav Danino). “In the marines, each unit specializes in a particular area — alone in the fight against terrorism, another in Afghanistan, a third in more rural areas, and finally such specializing in more urban areas. We train in all these areas in special forces,” he said.

“During the exercises, we acted as the defending side, and they played the role of the offensive. Then we changed places. When training as the other side, you will recognize your weak points and learn to change and improve your technique,” ​​said Major Danino. 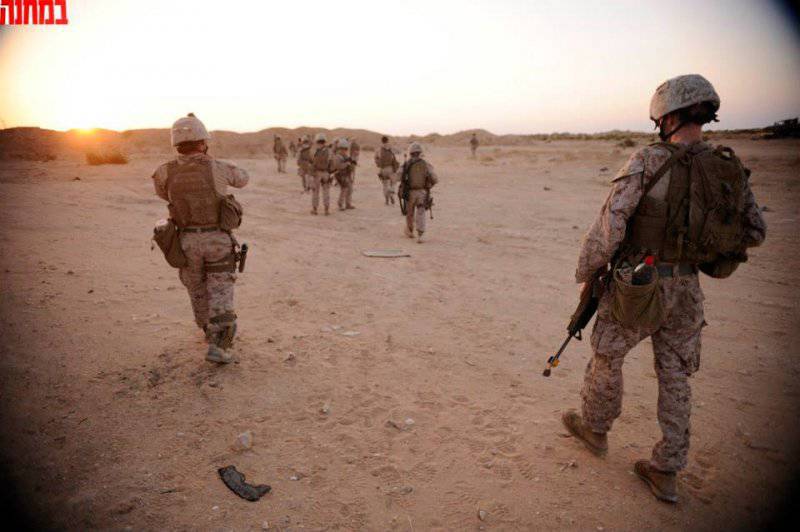 At the end of each day, Major Danino and his colleagues from the Marine Corps compared tactics as well as different approaches to dealing with difficult situations, such as the release of hostages or the seizure of particularly important objects. “As the commander of these forces, I was very interested in understanding what they are doing and why they are doing it in this way,” he added.

“The meeting between the soldiers raised questions from both sides - about the equipment, the shoes that soldiers wear and even questions, like what kind of rifle they use. The dynamics are different - both at the level of discipline and at the level of relations between soldiers,” said Major Danino . 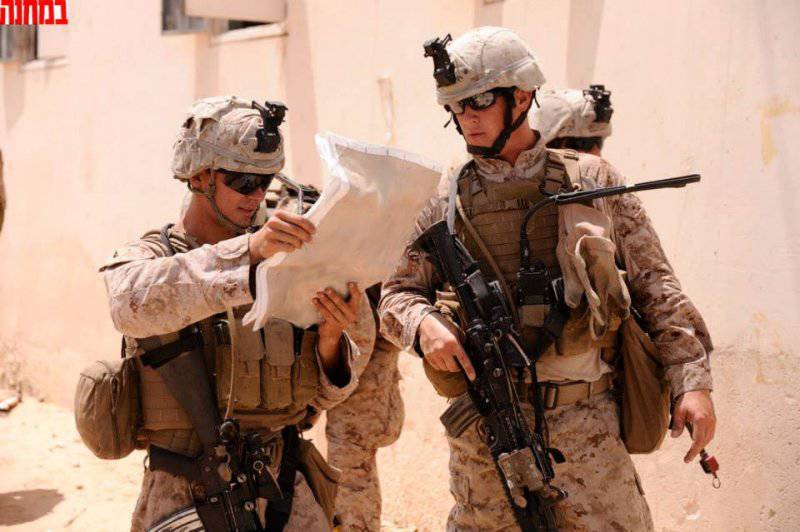 “We expected the Marines to set the bar high for IDF combat soldiers, but last week Givati ​​Special Forces showed the Marines that they also have something to learn from us.”

The Marines' vision places the training of the individual soldier at the center of the process. The Marine is expected to be able to perform a number of actions perfectly. In the IDF, on the contrary, they emphasize the effectiveness of the team, in which each soldier uses his strengths to compensate for the weaknesses of his friends and vice versa. 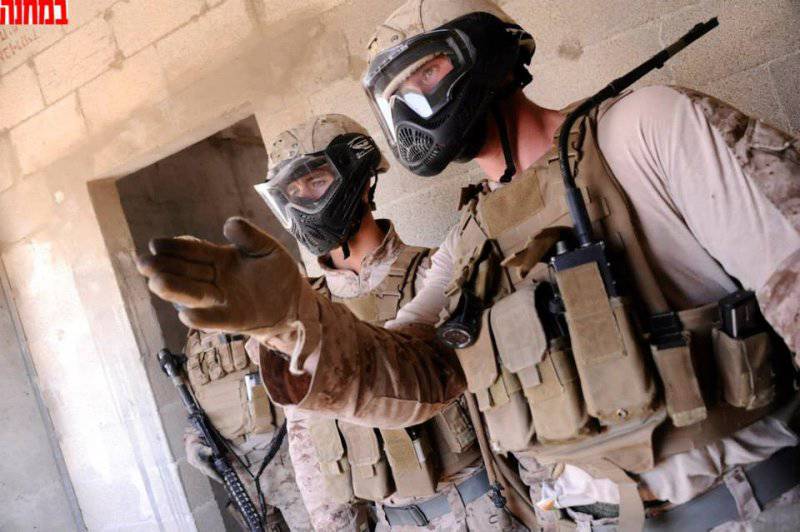 Israeli and American intelligence reports last year showed that terrorist organizations around the world share experiences with each other through social platforms. These timely joint exercises will help the IDF and US Marines better cope with these potential problems.

Ctrl Enter
Noticed oshЫbku Highlight text and press. Ctrl + Enter
We are
Royal Malaysian Special ForcesUSMC
95 comments
Information
Dear reader, to leave comments on the publication, you must to register.