August 23 2013
14
JSC Zelenodolsk plant them. A.M. Gorky "(a member of the group of companies Holding Company" Ak Bars ") in a press release reported that 22 August 2013 of the year at the Novorossiysk naval base signed an acceptance certificate of state tests of a submarine boat P-350 of the 21980 project (serial number 984, tail number "842"). This is the fourth boat of the “Rook” series, built at OAO Zelenodolsk Plant named after A.M. Gorky "about the project developed by JSC" CB "Vympel" (Nizhny Novgorod).

Three more boats of the 21980 project are being built at JSC Vostochnaya Verf in Vladivostok (the serial numbers 8002 are 8004). The head Pacific "Rook" was launched on the 24 on June 2013 of the year and is scheduled to be launched to factory trials in the coming days. 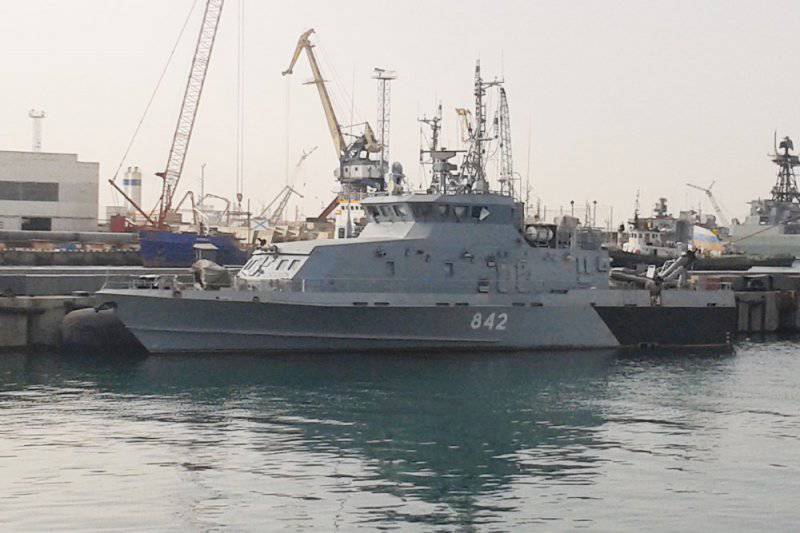 Ctrl Enter
Noticed oshЫbku Highlight text and press. Ctrl + Enter
We are
At JSC "Zelenodolsk plant them. A.M. Gorky "will mark the fifth of a series of anti-diversion boats of the project 21980Rogozin visited Nizhny Tagil, shot from a tank and a gun
Military Reviewin Yandex News
Military Reviewin Google News
14 comments
Information
Dear reader, to leave comments on the publication, you must to register.