2) Accidents and disasters happen during navy advanced country of NATO
3) The impact of accidents and disasters on the reputation of the manufacturer’s country depends on successful public relations.
4) The hype rises every time something happens. How to calm her down is a matter of politicians, traders.

It is difficult to say which boats are more alert, and where in the fleet there is more mess. But the fact that many facts around the world are silenced is true. In this case, the situation around English submarines of the class Apholder bought by Canadians is very indicative. Upholder boats are very similar in terms of their basic characteristics to the 08773 project. 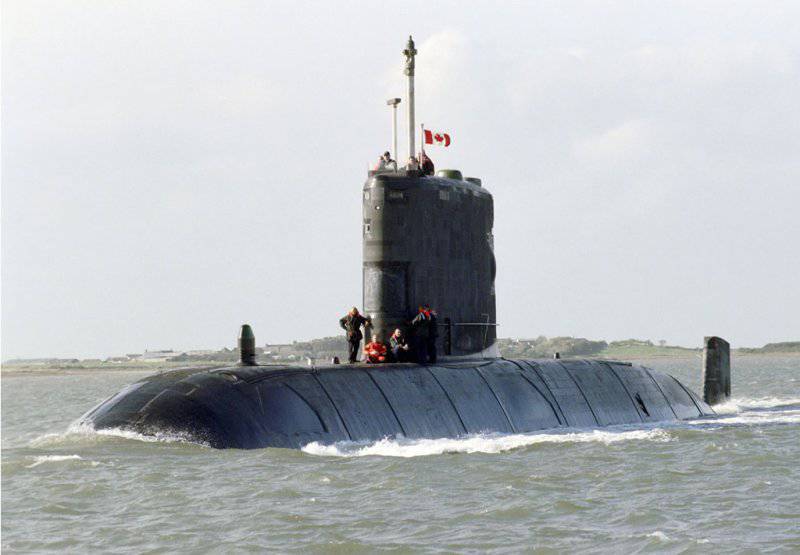 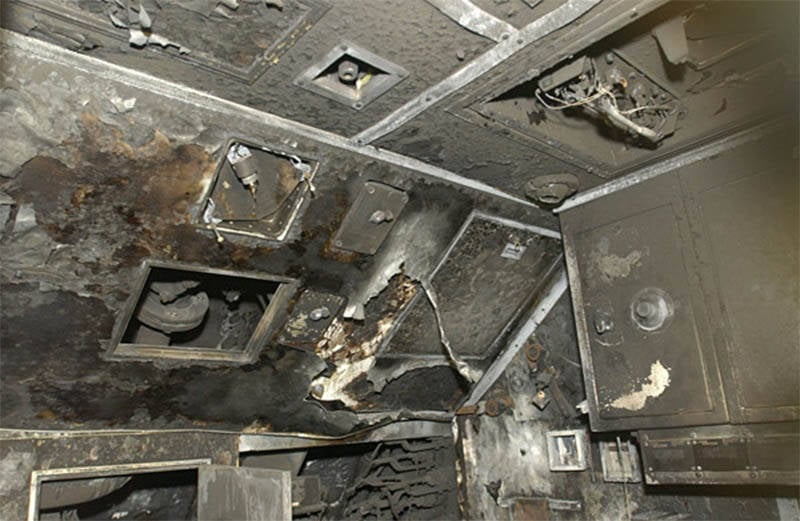 Canadians bought them in 2000 year to replace their reliable, but already old Oberons. But the acquisition of 4 second-hand Upholder diesel-electric submarines from the UK did not bring any positive results. And the problems began almost from the moment of signing the contract. Currently, 2,5 billion dollars has been spent on four submarines, but none of the boats are operational.

Upholder class podlok began service in the 1990 year, but all 4 were withdrawn from the operation of the Royal Navy in the 1994 year. Canada paid about C $ 750 million for their initial purchase, and the submarines were delivered to Canada between the 2000-2004 years.

Canadians have no difficulties with finances (well, or not like in Russia or among Hindus), the system is stable, the sailors are all “professionals”, and the equipment made by the “most” ruler of the seas. It would seem that there will be no problems. Ho, with the 1 case, Canadians found that ALL welds needed to be redone, one dent on the body needed to be fixed, diesel exhaust valves needed to be replaced, and the fuel tanks were completely corroded. Also, Canadians had to redo the boats for their MK48 torpedoes and install new weapons control systems from the destroyed Oberon class. The cost of refitting exceeded the purchase price. Plus Harpoons. But the most interesting thing started later. Brief история these boats. As they say, no comment. 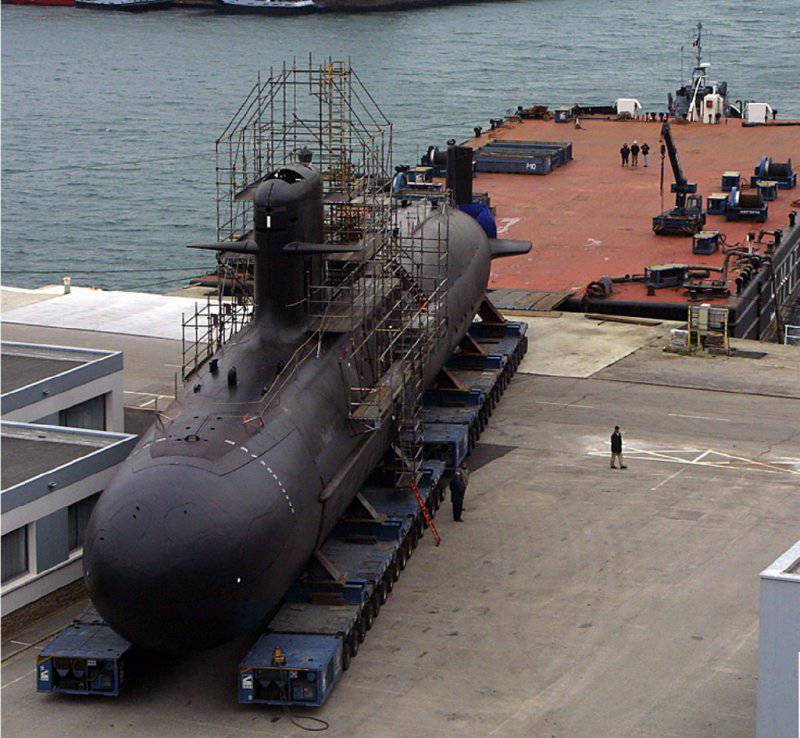 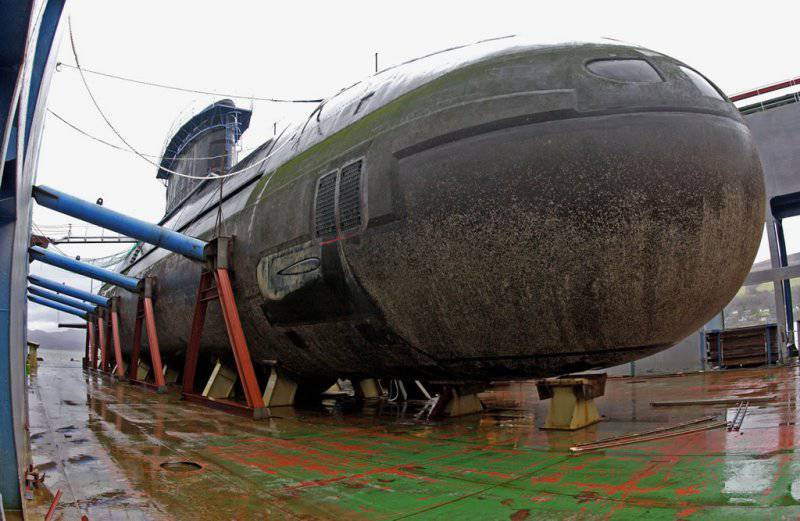 HMCS Windsor, SSK 877: in service with 2003, without serious accidents, but the diesel generator needs to be replaced. Last 1.5 of the year at the wall / at the dock. Total 146 days at sea for a career. 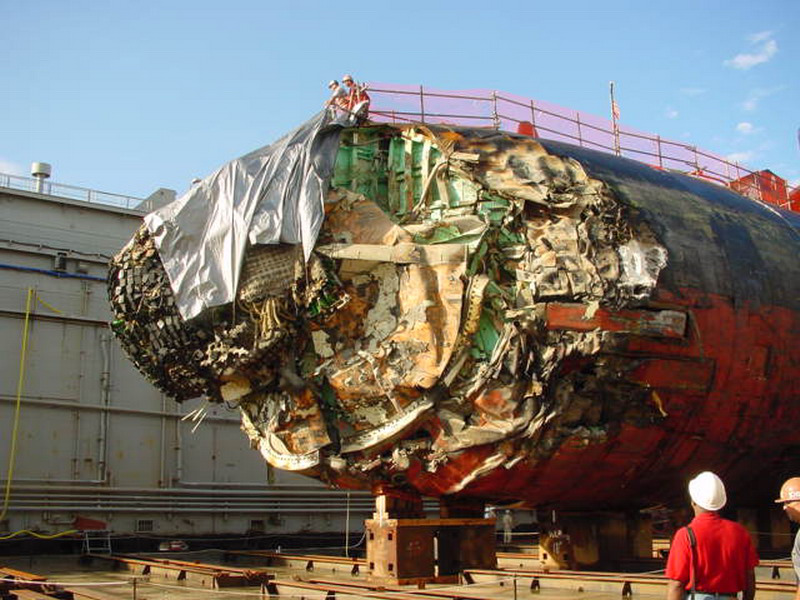 HMCS Corner Brook, SSK 878: in the ranks with 2003. A serious accident at the beginning of a career - the boat scored 1500 liters of water in a submerged position. Recently, another serious accident is a alleged blow to the bottom due to a failure of the electrical system .. Now - at the wall / at the dock. It will be combat in 2016 year. In total 463 day at sea for a career. 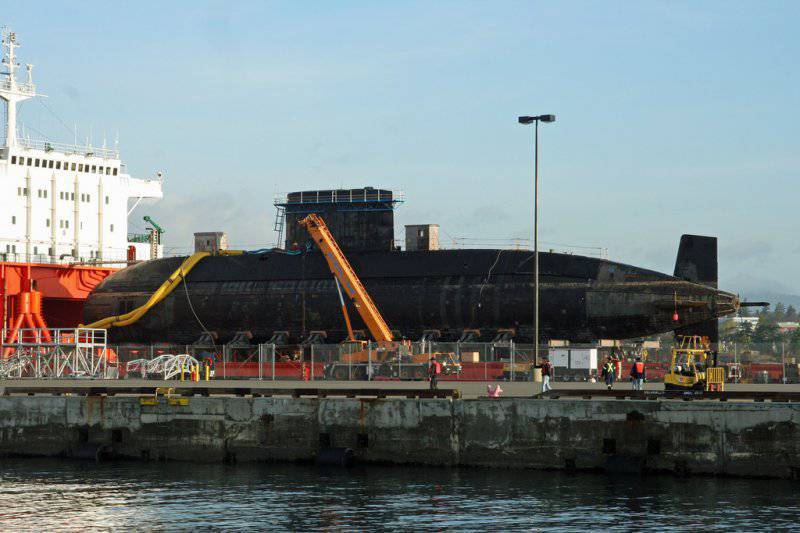 HMCS Chicoutimi, SSK 879: in the ranks with 2004. 5 October 2004 of the year on the transition from Scotland to Canada on the boat there was a fire and flow. 1 sailor died, 2 badly burned. I almost drowned. The boat was rescued and transported to Canada in the dock. Now still at the dock in Escamultt (Canada). Maybe it will be repaired to 2016. Not a single day at sea for a career.

The bottom line is that Canadians bought Four submarines from the Britons. None is not combat ready. Everyone had problems. One was saved by a miracle - I think so due to the coordinated work of the crew, and one because of the correct work of the firefighters.

In principle - a wild scandal.

And who heard about it except in Canada? In principle, this case was very well commented on and reviewed there. But - outside of Canada, no one cares. Nobody screams - "Do not buy British - this is a catastrophic scrap!".

Publications are a great thing.

And to live with wolves - howl like a wolf. So in order not to flinch from Indian accidents, one must be able to learn from the experience of reacting to such situations so that they are quickly forgotten in the minds of potential buyers.

Ctrl Enter
Noticed oshЫbku Highlight text and press. Ctrl + Enter
We are
Situational analysis of the death of the MH17 flight (Malaysian Boeing 777), made on the basis of engineering analysis from 15.08.2014BTR-3 armored personnel carriers and manufacturer's news
Military Reviewin Yandex News
Military Reviewin Google News
28 comments
Information
Dear reader, to leave comments on the publication, you must to register.