August 20 2013
121
The World Championships in athletics, which took place in the Russian capital, ended. And it ended with a real triumph of the Russian national team, which for the first time in its stories took the first team place, if you do not take into account the results of the Championship on the sports queen, which took place in Canadian Edmonton in 2001. Then the Russians won the first place in connection with a major doping scandal, when the US team was deprived of several awards. In Moscow, the Russian track and field athletics team, as they say, solved the problem on their own and with 7 gold, 4 silver and 6 bronze medals bypassed their closest pursuers (USA and Jamaica national teams), who won gold medals for 6, respectively. 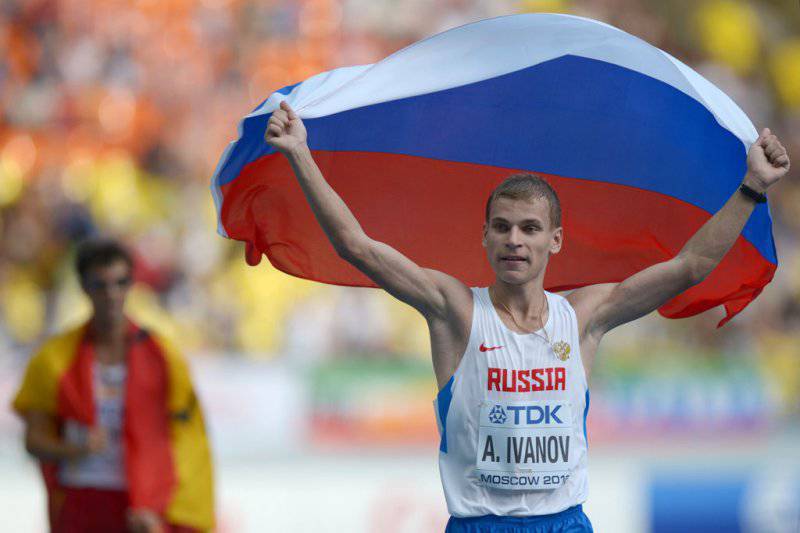 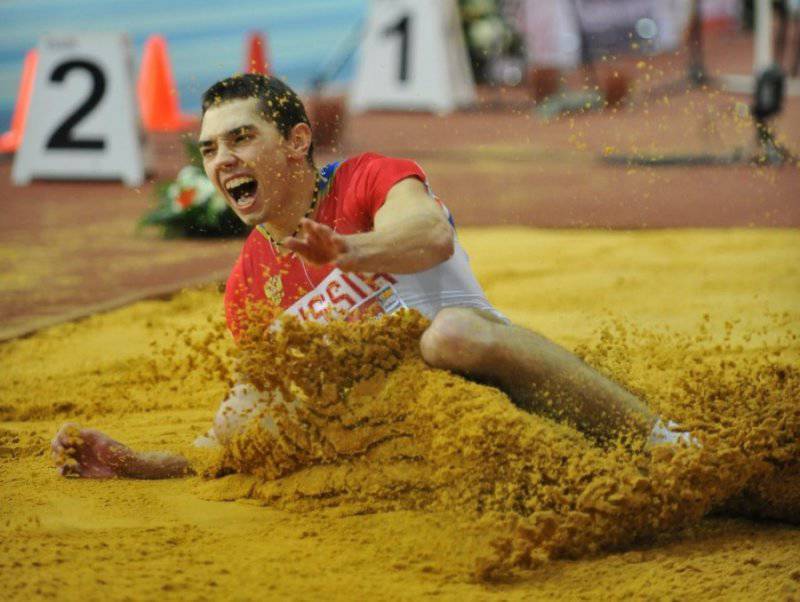 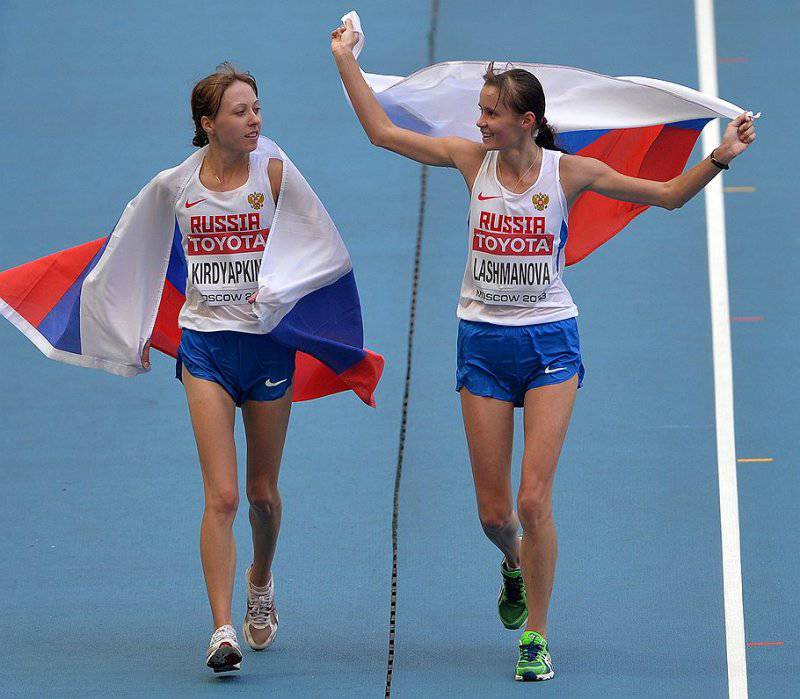 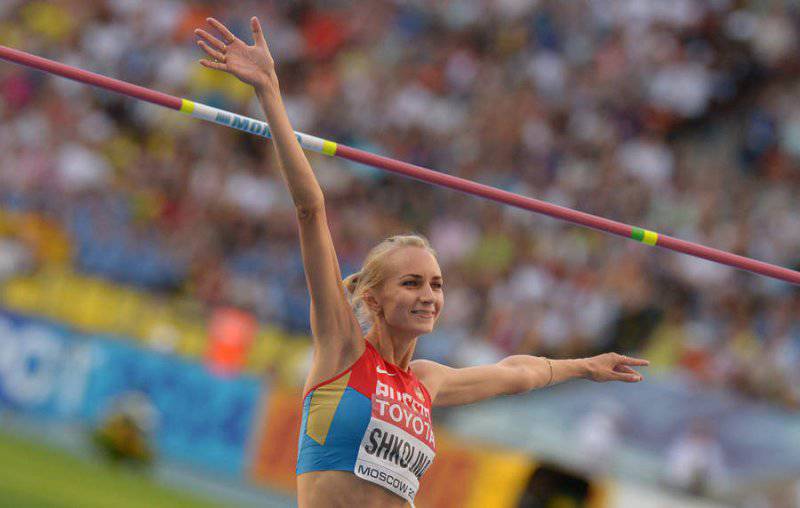 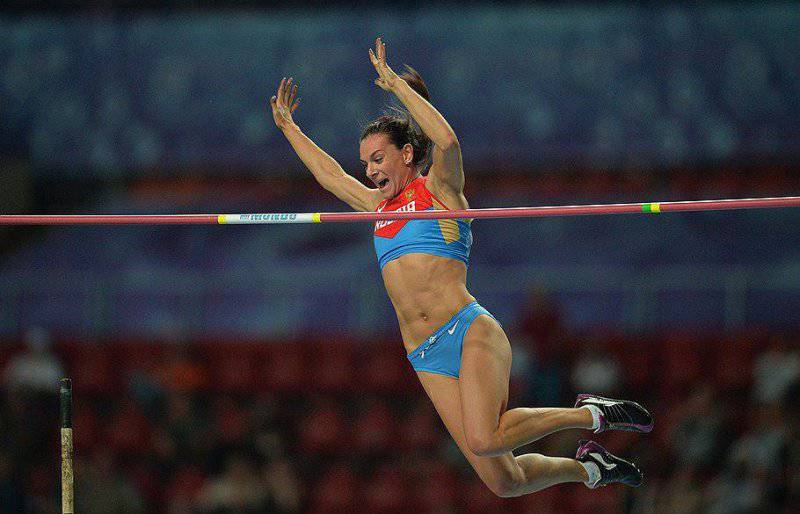 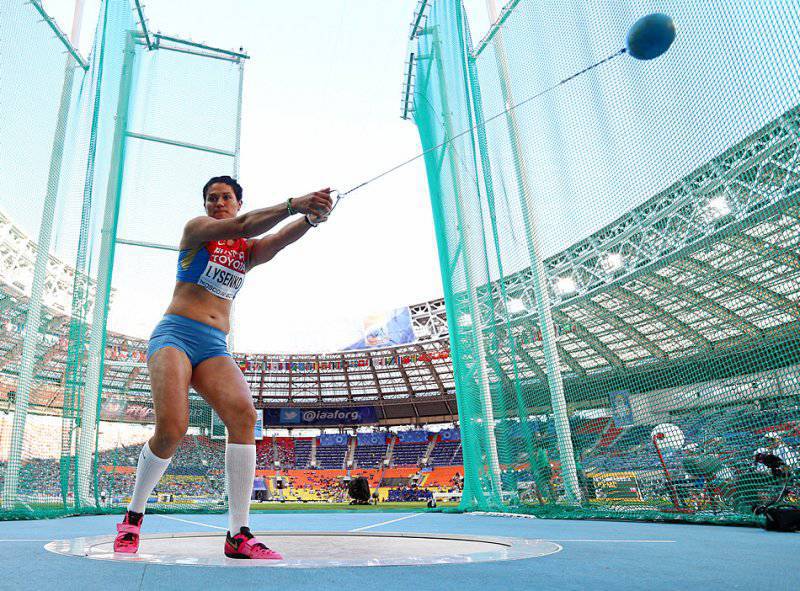 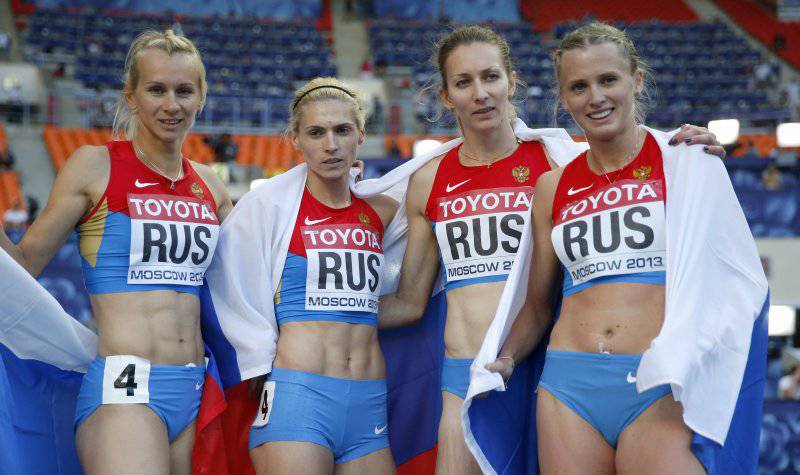 It is noteworthy that two years ago, in the South Korean Daegu, the Russian athletics team was able to win two gold medals more than in Moscow, but in the final protocol lost to the first place in the overall team standings for the American team. At the same time, the American squad, which prior to the start of the championship was the first unconditional, did not meet the expectations of their fans, which cannot be said about the Russian national team. But our “experts” predicted to our guys and girls, maximum, 5 place ... And where are all these unfortunate forecasters and a priori medal accountants now? ..

Studying the publications of our valiant megaliberal Internet resources and other relevant sites about the past Championship, you understand that the result is obviously unexpected and very negative for them - well, how much work does it take ...

In this difficult situation for themselves, some publications of this type still find the strength to congratulate the Russian team on Moscow success, while others either keep silent like fish, ignoring the results of the most prestigious track and field athletics forum, or try to pick out the dirt from under the nails, finding a conspiracy of Russian success. .

However, picking out conspiracy reasons (in the style of “Mutko poured compulsive laxatives for Americans”, “Volunteers poured on“ non-Russian ”tracks and in the sector of sunflower oil or hot bitumen” or “Putin scared the head coach of the US team that he personally prescribed it in Mordovia and will not let out of the country ") to a greater degree showed a complete fiasco of our homegrown" all-propropadists. "

Do you remember what happened after the Universiade in Kazan? .. Perhaps, only a lazy hyperliberal publication or a blogger who did not sleep after a club night did not throw mud at the Russian team. They say that they gathered strong professionals against foreign sportsmen- "children" who literally tore the opponent to pieces. They would have supposedly allowed the GRU special forces to the tournament ... There will be, they say, other tournaments, then “Putin's Russia” and “obgaditsya.” But the Aquatics Championship was held in Barcelona, ​​where Russia won the 9 gold medals, taking the third team place, the Moscow athletics tournament ended with a victory - and the unfortunate alarmists were blown away. Their theory clearly failed.

Now, apparently, they are gathering all their patience into a fist in order to wait for the Sochi Olympics. Well, if Russian athletes succeed there, then these gentlemen will have no choice but to shout about the incredibly gigantic spending that should have been spent on developing civil society in Russia while respecting the rights of gays, activating the work of human rights activists and supporting gay human rights activists ... They say that we are "some" Elena Isinbayeva, if we have Lyudmila Alekseeva, Lev Ponomarev, Sergey Udaltsov and others, each year taking more and more inaccessible bars (bars of anti-Russian insanity) ...

Some particularly violent Internet users, however, do not stop even now. Well, they, you know, cannot live in peace from the fact that the Russian team lost the rest of the national teams in terms of the number of gold medals. All right, if I lost only some Ethiopia, Kenya or Jamaica, but right there at stake the prestige of the crystal dream of all life - the USA.

Let us cite the comments of some Russian users who are offended to the depths of their hearts by the performance of Russian athletes in Moscow of Runet users.

Comment in the publication "Gazeta.ru" from a certain alanpn (man about himself with a small letter):

How many can remember (since the USSR) points in the overall standings were considered as follows: 1-place-3 points, 2-place-2 points, 3-place-1 points. Then the USA has 50 points, and Russia has 35 points. My congratulations to the Americans. (Spelling and punctuation preserved).

Wow! So for the medals still, it turns out, now and give points. And the comrade was not too lazy - he counted them all. I forgot to add a point to the US team for supporting gay propaganda by Barack Obama ... They would definitely not have hindered a spare point ...

Comment in the same edition from potapec (also with a small letter):

America took less gold than before for obvious reasons. Previously, all black athletes from neighboring island countries were in favor of the United States, and now these countries have strong teams and athletes in favor of their countries. A typical example is Jamaica.

An interesting remark as an excuse for the American team. And most importantly - the reason for a person is as clear as day. Only now, according to this thought, it turns out that the Russian national team should not have won any medals at the World Championships, because we didn’t have a single black athlete ... No matter how we were even accused of racism ...

Comment on the site of the radio station "Echo of Moscow" from morefish:

Apparently, the reader with the lack of Cyrillic on the keyboard just had nothing more to write ... They killed all the fantasy ...

But the point is that even on the megaliberal projects of Runet the comments prevail, where readers are happy for the Russian success and congratulate the athletes on the victory. The alarmists remained, let's say, in an ugly minority, and we have a short conversation with minorities ...