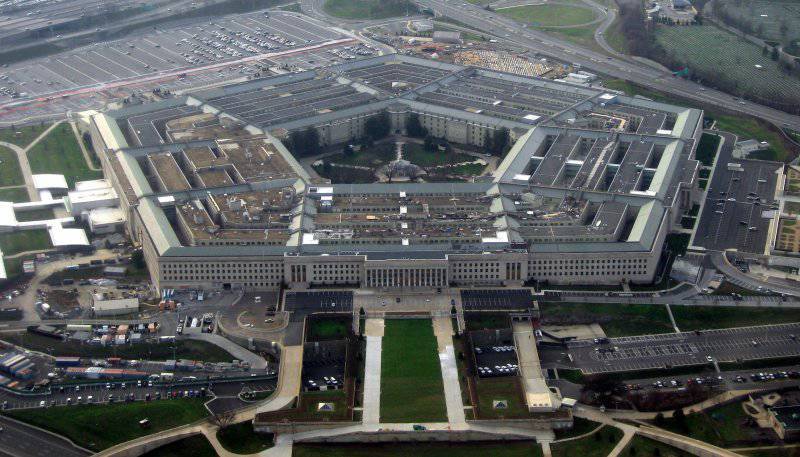 For the sake of budget savings, the US Defense Department is ready to reduce and substantially reorganize the existing regional commands of the US armed forces responsible for military operations in certain areas of the world, said the Defense Week, a specialized weekly.


According to the publication, these plans are carefully studied by the head of the Ministry of Defense Chuck Hagel, but so far in advance. The main goal of a possible change in the configuration of the combat regional commands is to optimize their activities and save budget funds. As a result of the reorganization, “more than 5 thousand posts currently occupied by military and civilian specialists can be reduced,” the latest issue of Defense News, received by subscribers on Monday, says ITAR-TASS.

The proposals prepared by experts from the Pentagon and the Committee of the Chiefs of Staff of the United States Armed Forces include, in particular, the unification of the Northern and Southern Command. The first of them is responsible for the defense of North America, and the second is responsible for Central and South America, as well as the Caribbean. Now it is planned to create one big command, which will be called "American" or "Western."

The possibility of liquidating the African Command created just five years ago and transferring its functions to the European Command and Central Command, which is currently responsible for operations in the Middle East, North Africa and Central Asia, is also being considered. At the same time, Afghanistan and Pakistan can be withdrawn from the zone of responsibility of the Central Command, and the Pacific Command will continue to handle them.

Thus, as Defense News emphasizes, the number of combat regional commands will be reduced by two. According to the weekly, at the same time it may be decided to reduce the six auxiliary commands of the US armed forces.

Ctrl Enter
Noticed oshЫbku Highlight text and press. Ctrl + Enter
We are
Pentagon: US and France will coordinate the review of military cooperation programs with the Russian FederationNow on the list: Renault Trucks Defense is promoting its VAB Mk 3 armored personnel carrier
Military Reviewin Yandex News
Military Reviewin Google News
13 comments
Information
Dear reader, to leave comments on the publication, you must sign in.