August 3 2013
183
Ilyin Day and the 83 anniversary of the Airborne Forces celebrated the 2 of August in Moscow with a procession and a festive concert. The official part of the events began with a prayer and liturgy in the temple of Elijah the Prophet in China Town. Then the clergy, together with the soldiers and officers of the Airborne Forces, made a procession from the temple to the Place of Execution on the Red Square. The event will end with the concert program “Nobody, except us!” On Poklonnaya Hill. 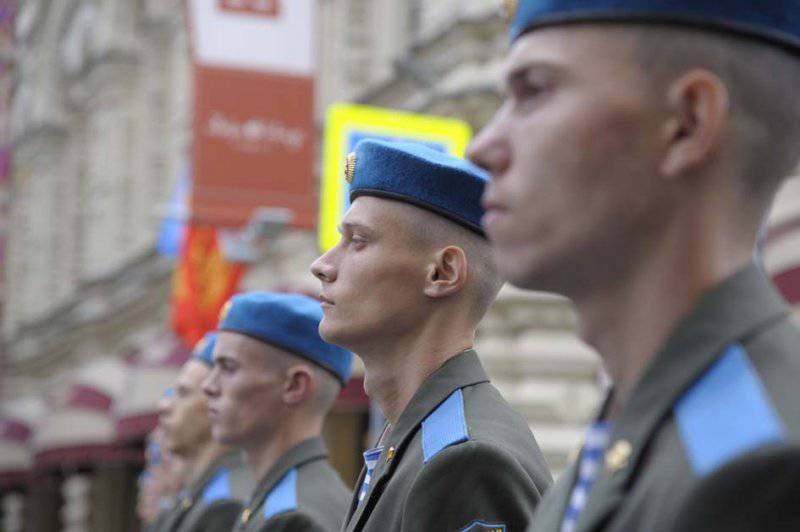 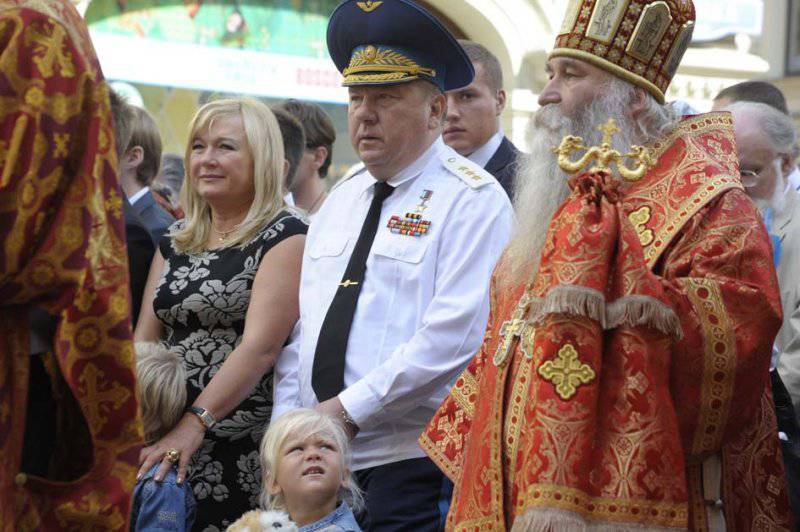 Commander of the Airborne Forces of Russia V.A. Shamanov 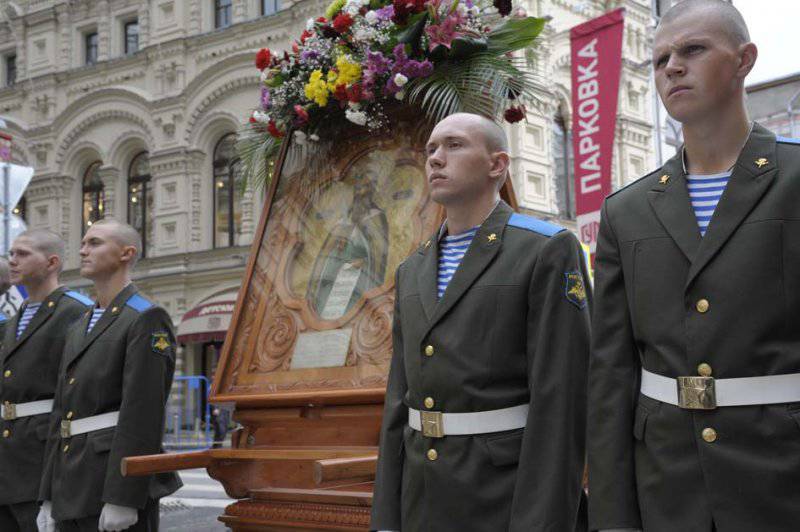 Guard of honor at the icon of St. Elias 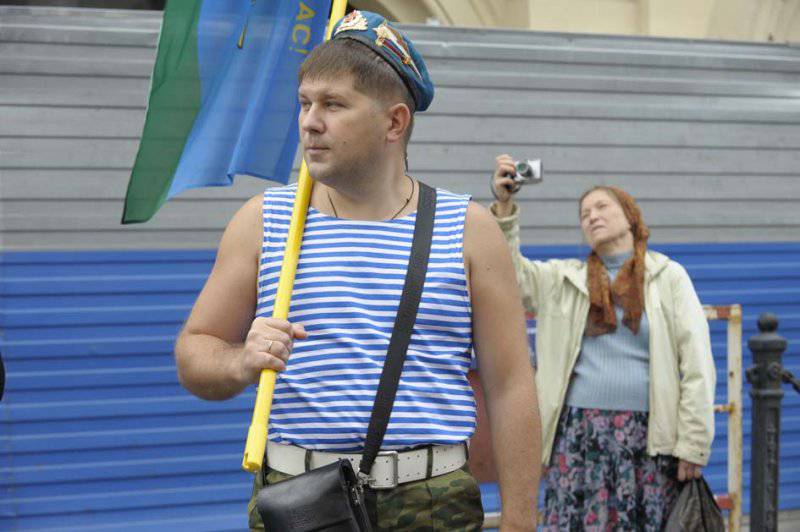 Participants of the holiday 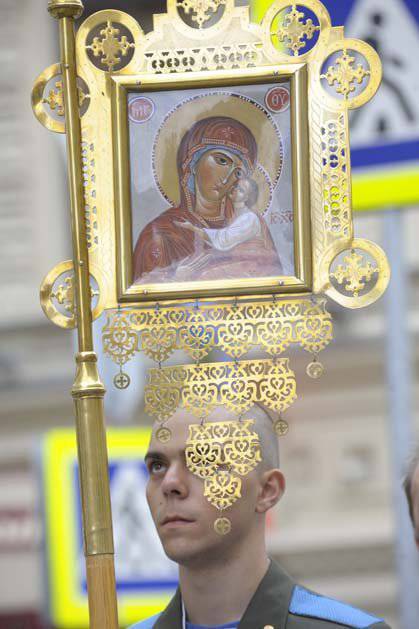 Airborne fighter before the procession 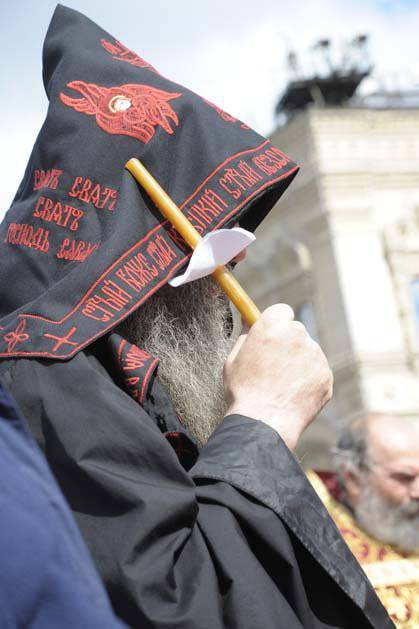 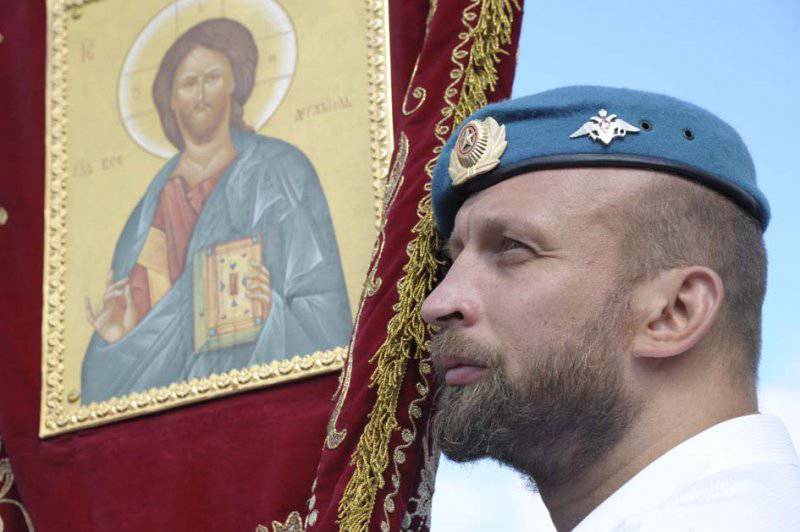 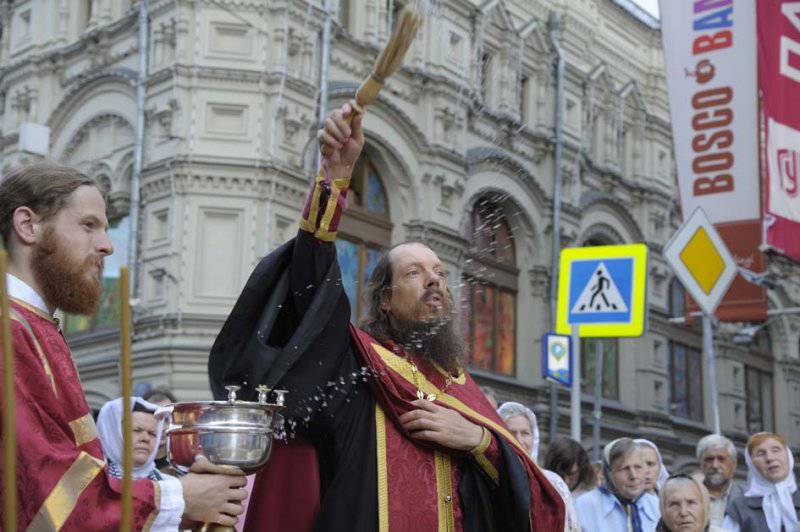 Moleben with water blessing on the street. Ilyinka 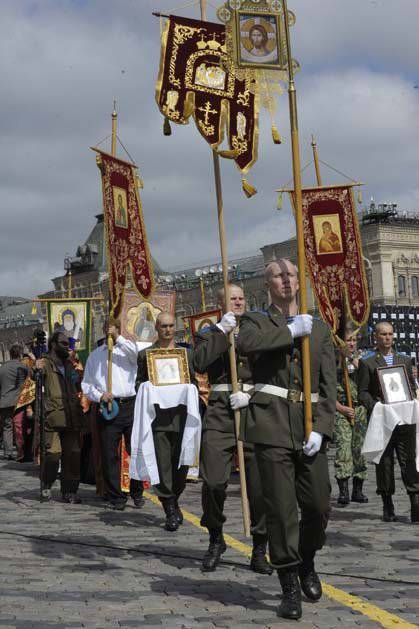 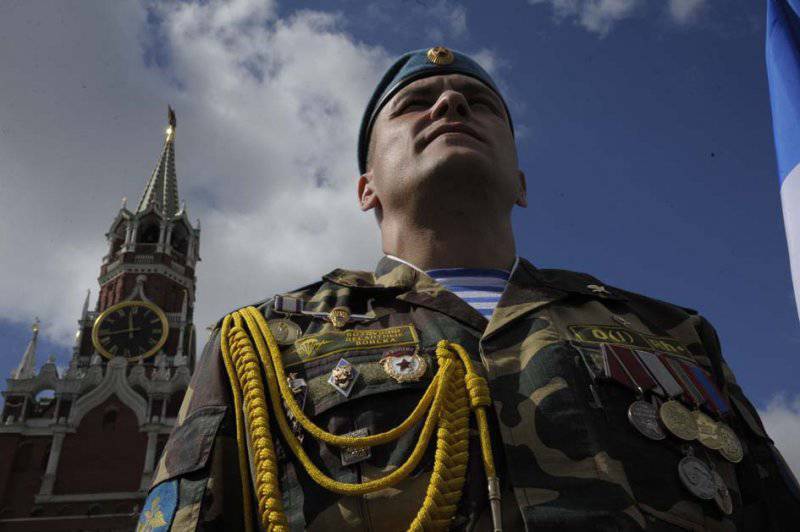 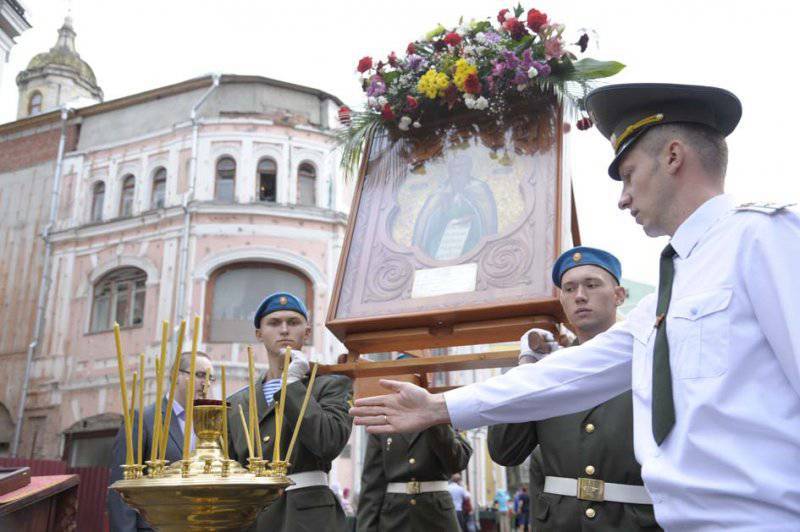 Preparing for the march 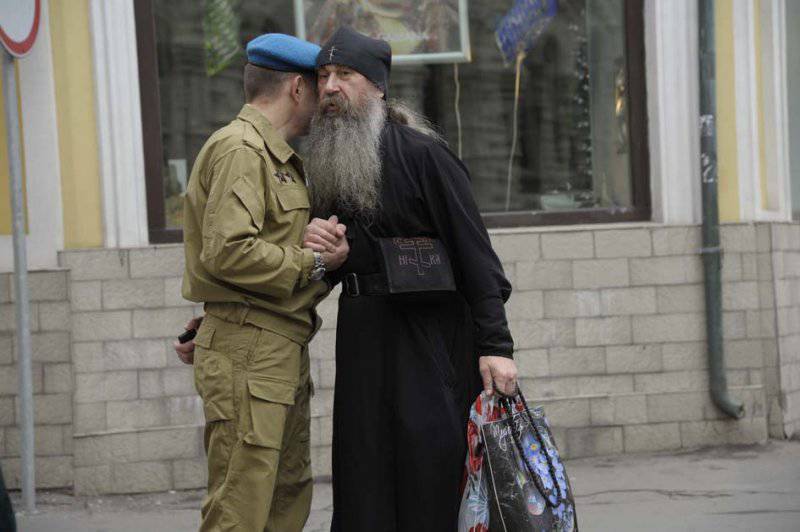 Blessing before the procession 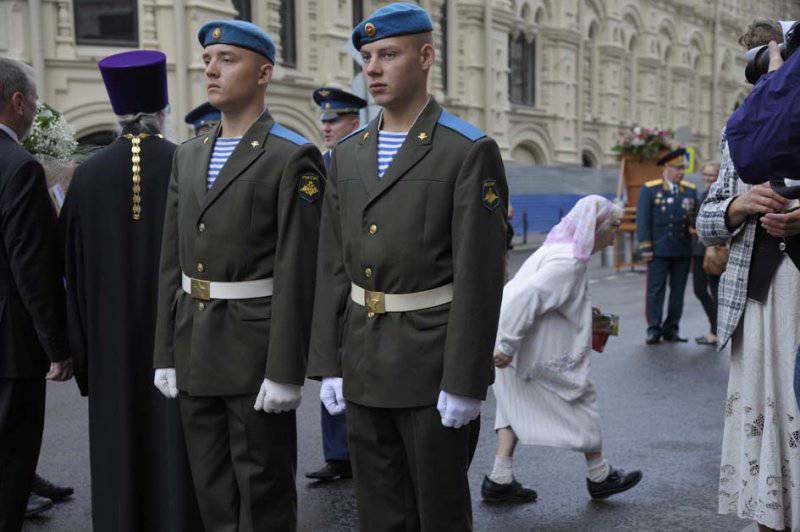 Participants in the procession 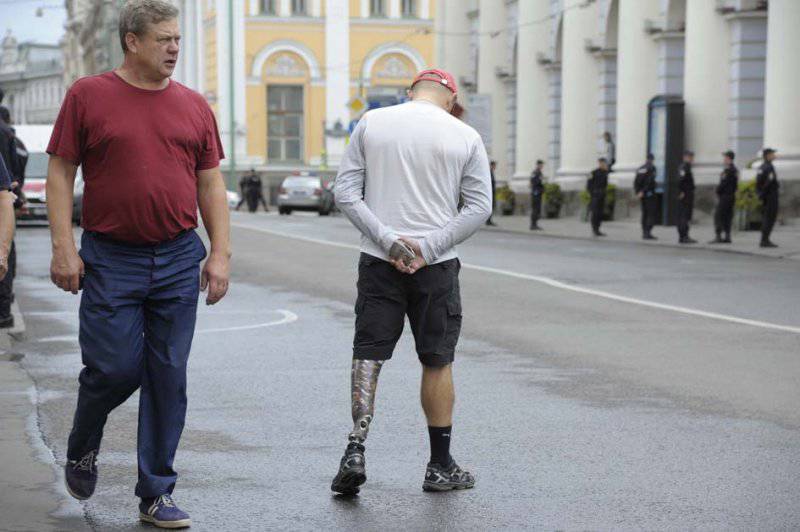 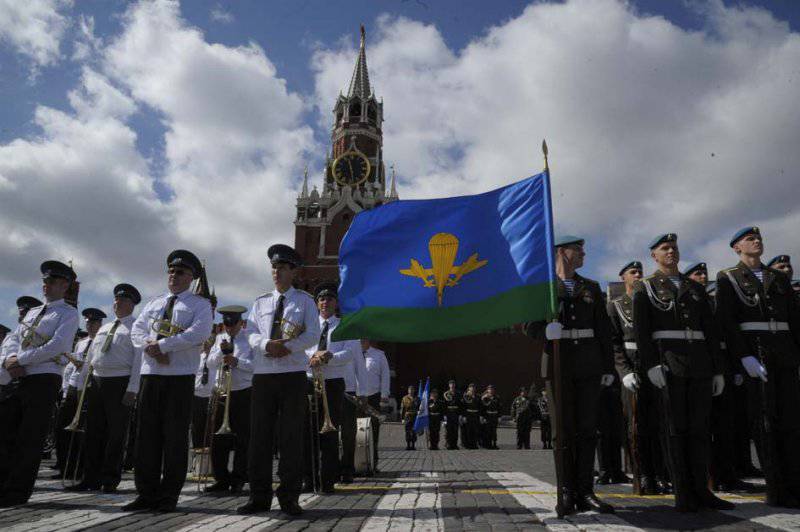 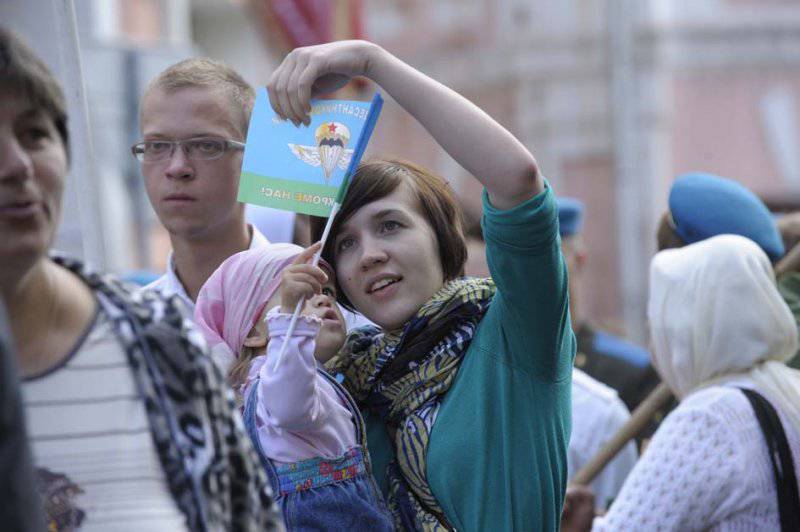 Spectators of the celebration

Ctrl Enter
Noticed oshЫbku Highlight text and press. Ctrl + Enter
We are
The guys from our yard. Photo report from the opening of a unique sports ground"Dry" in Vietnam - photo essay
Military Reviewin Yandex News
Military Reviewin Google News
183 comments
Information
Dear reader, to leave comments on the publication, you must to register.