World War II, the teachings of the Americans, in color 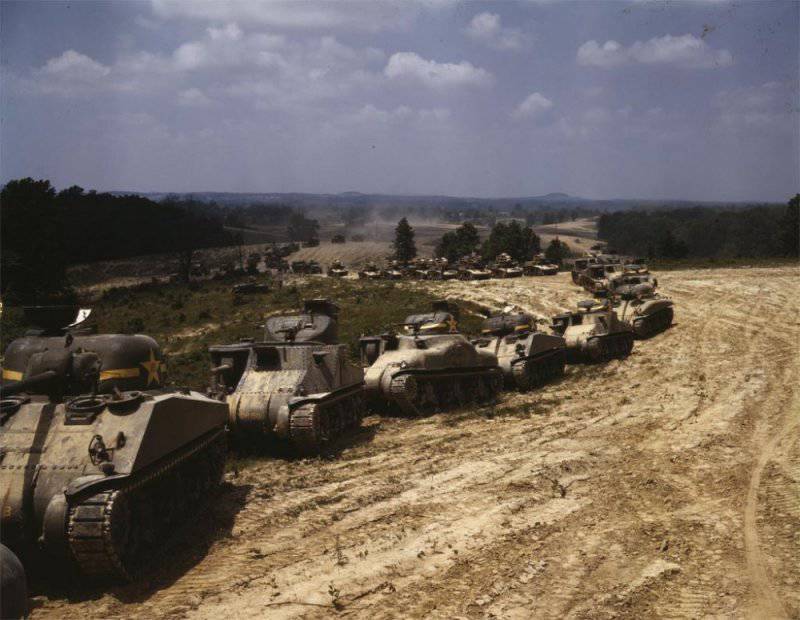 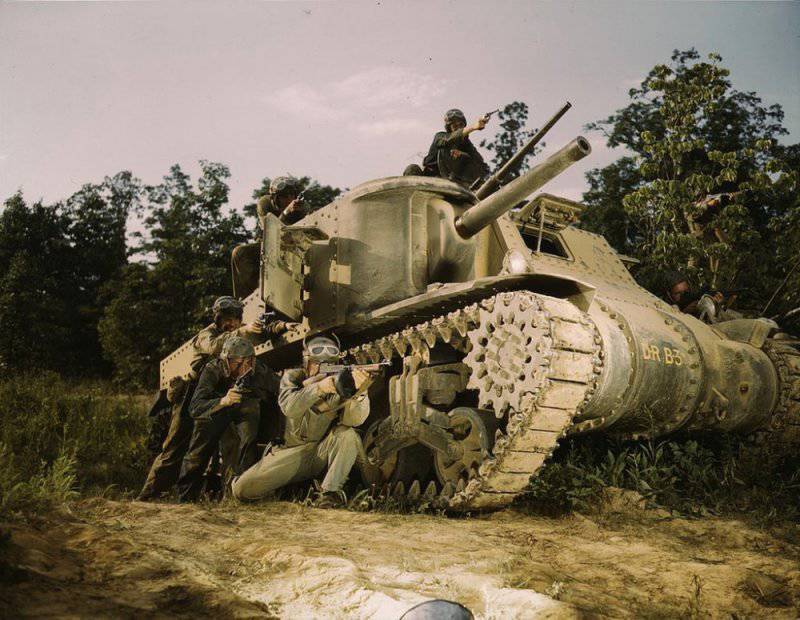 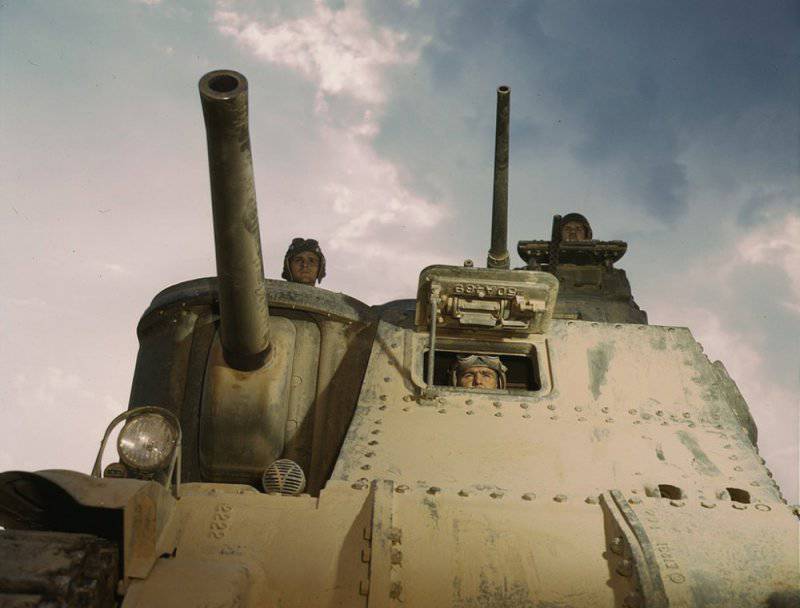 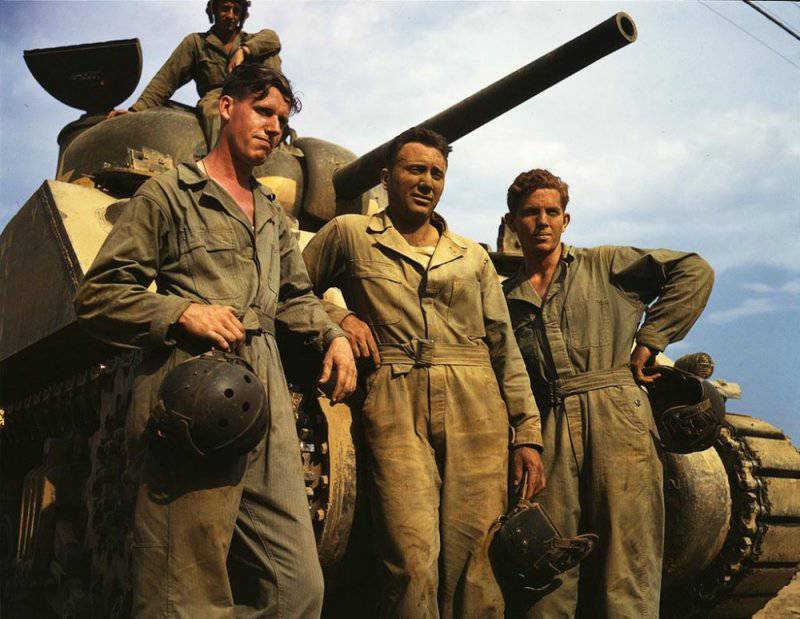 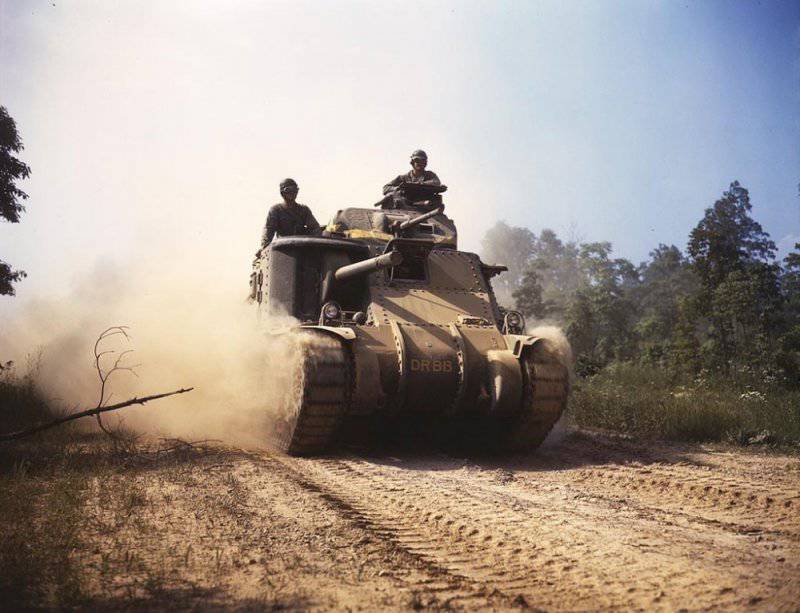 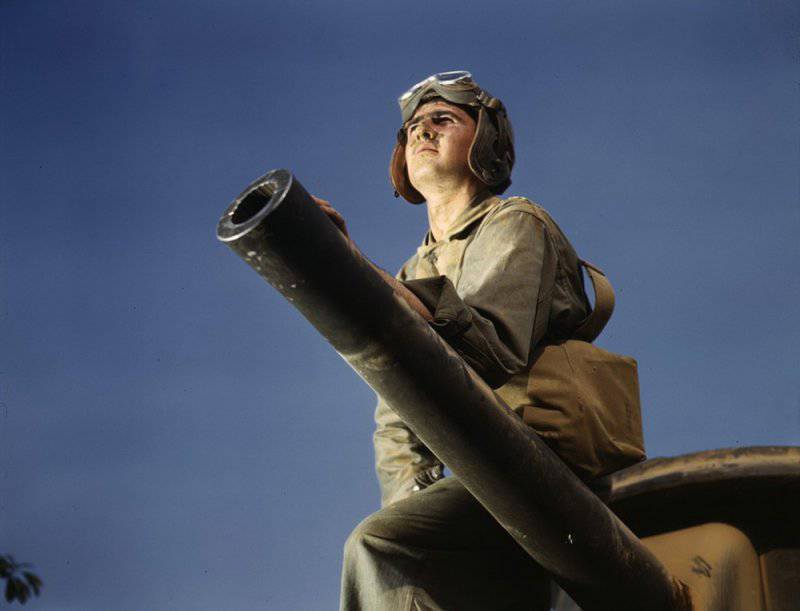 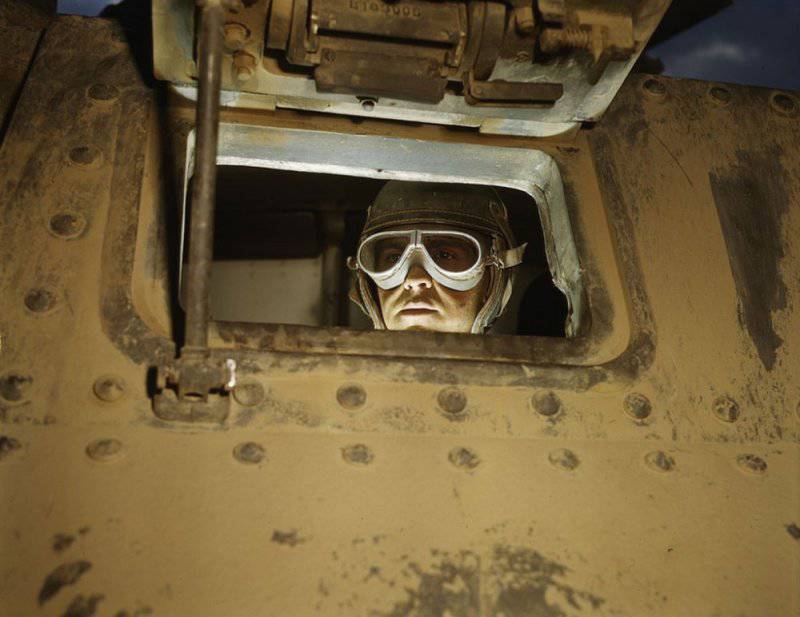 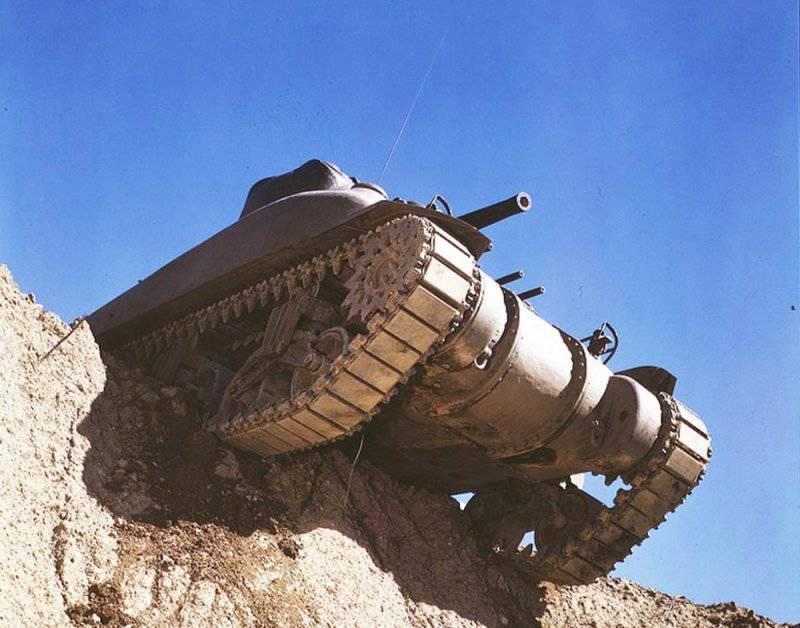 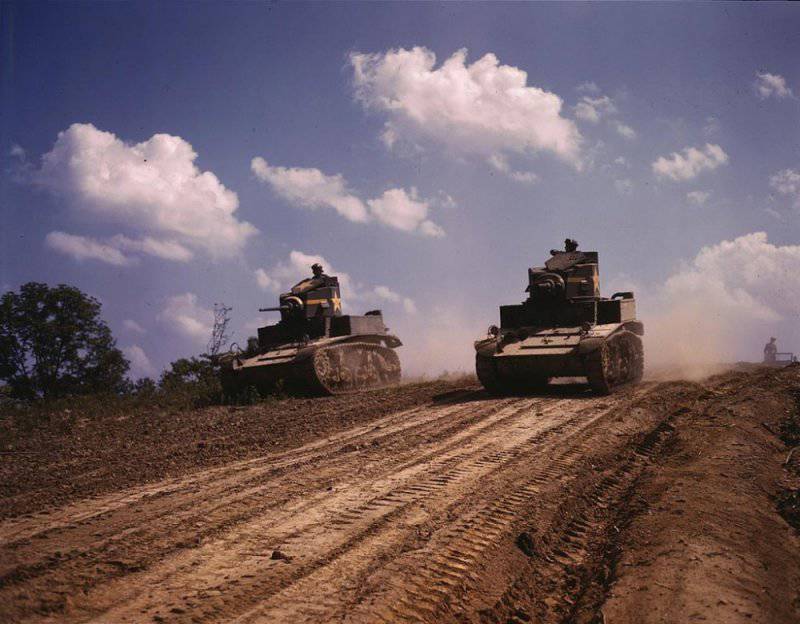 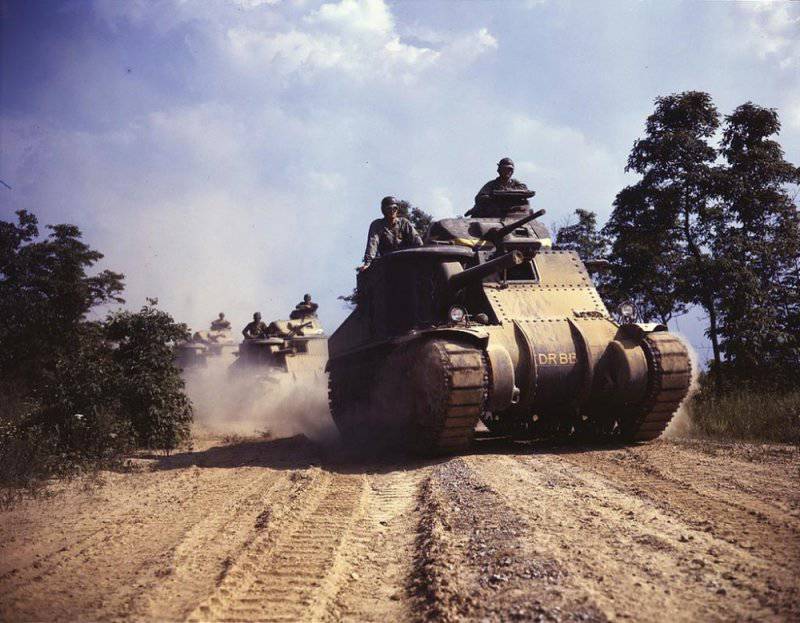 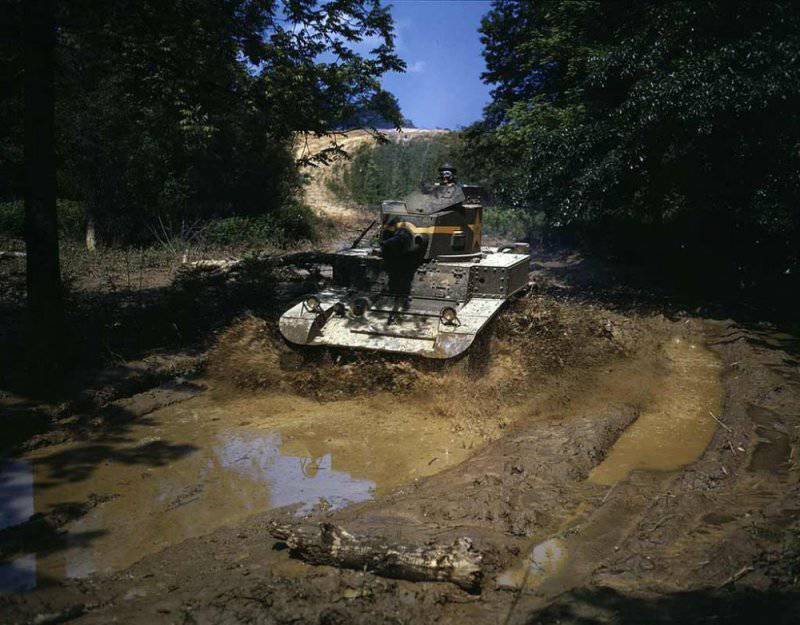 Ctrl Enter
Noticed oshЫbku Highlight text and press. Ctrl + Enter
We are
The Korean War in ColorGreat Patriotic War in color
66 comments
Information
Dear reader, to leave comments on the publication, you must to register.