In Kharkov, showed the first made for Thailand tank 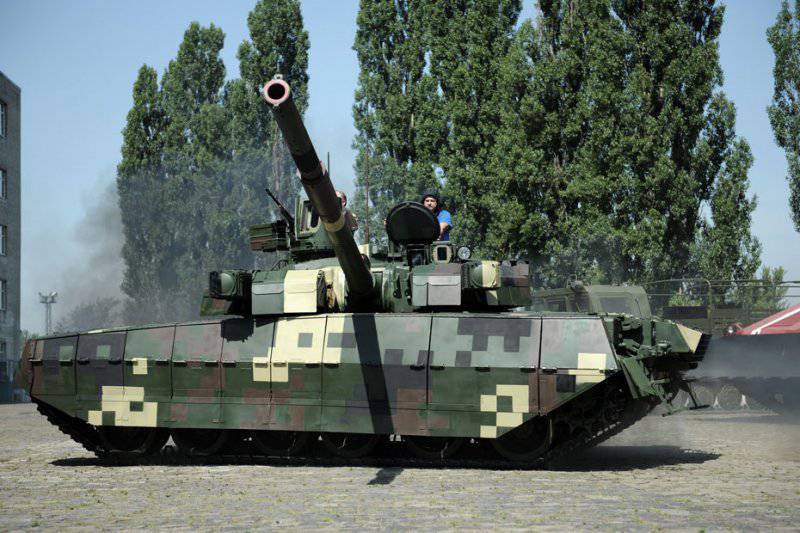 Today at the State Enterprise "Malyshev Plant" presented the first serial tank "Oplot", manufactured under a contract with the army of Thailand.

The first serial "Oplot" was examined by the delegation of the Royal Thai Army led by the commander of the armored forces Bunsantin Sansavat, reports the own correspondent of LB.ua. 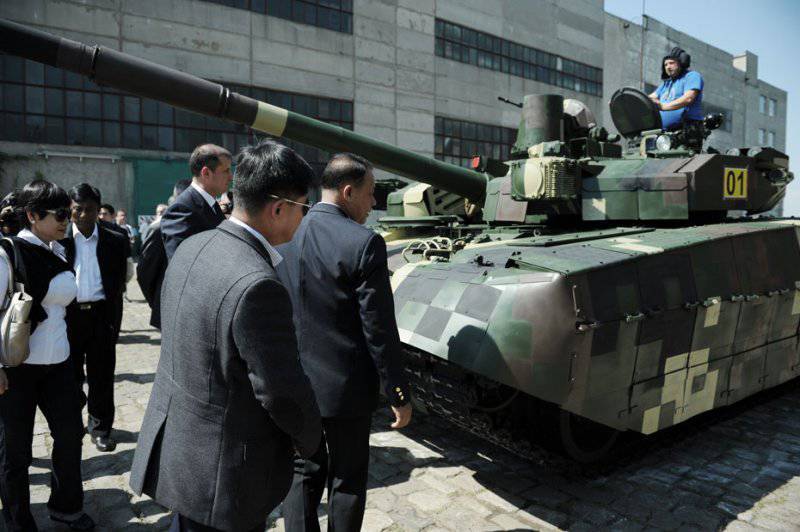 General Director of the Ukroboronprom Group of Companies Sergey Gromov said that "this tank clearly demonstrates that Ukroboronprom is fulfilling its obligations to Thailand within the agreed timeframe."

According to him, the contract will be fully completed by the end of 2014.

Gromov also noted that the Ukrainian-Thai contract is fundamentally important for the country and for the Ukroboronprom group of companies, since “it loads the production capacity of Ukrainian enterprises and allows Ukraine to develop as the leading global manufacturer and exporter of military equipment”. 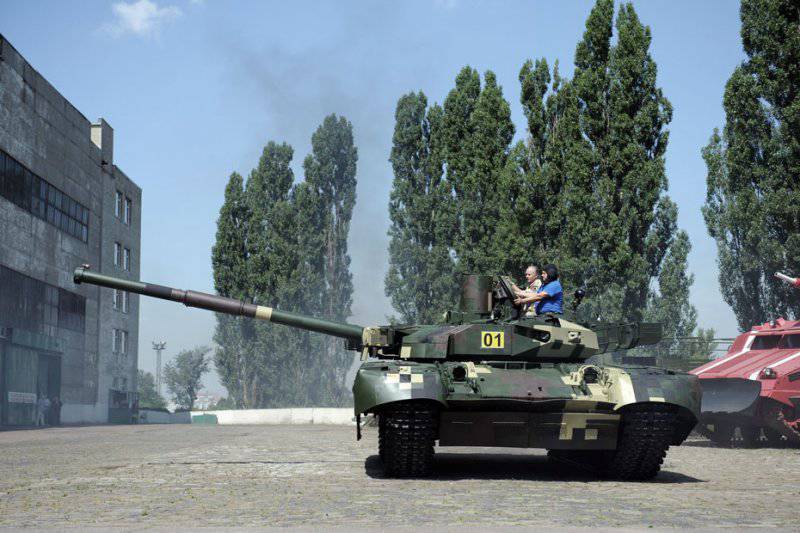 Recall that in September 2011, between Ukrspetsexport Group of Companies and the Royal Thai Army operations department, a contract was signed to supply 49 units of the main combat unit to Thailand tank "Hold". The total value of the contract is about $ 200 million. 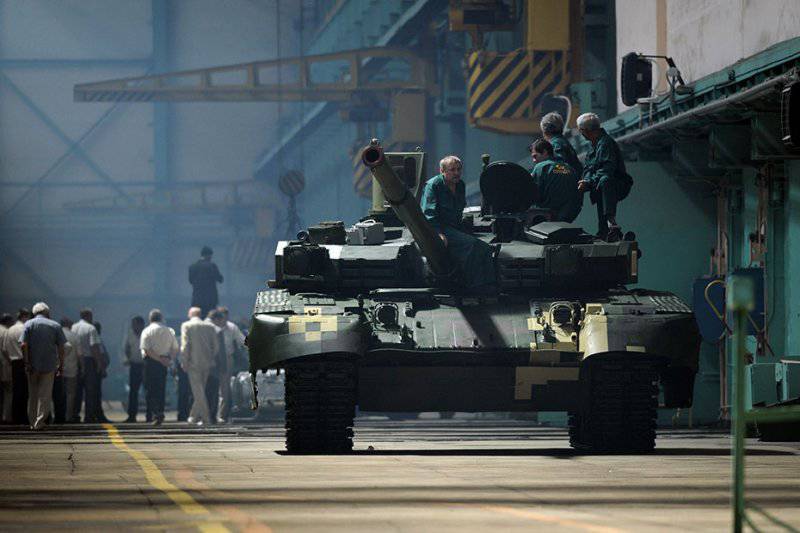 Ctrl Enter
Noticed oshЫbku Highlight text and press. Ctrl + Enter
We are
Poroshenko promised to provide the plant to them. Malysheva orders for armored vehiclesThe first Oplot tanks for Thailand were shown in Kharkov
Military Reviewin Yandex News
Military Reviewin Google News
66 comments
Information
Dear reader, to leave comments on the publication, you must to register.